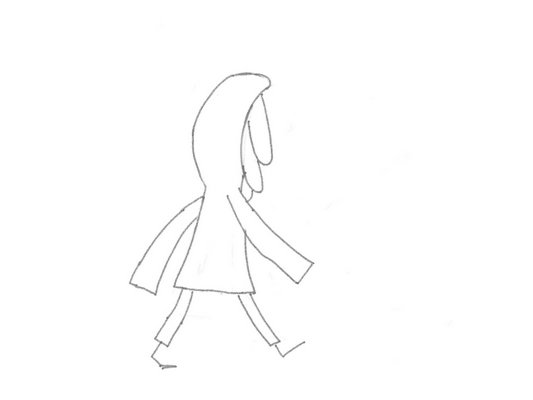 Born in Sag Harbor and raised in Bali, New Zealand, and Bridgehampton, artist Yung Jake is a multi-platform creator who fuses the digital and physical worlds in visual artworks, rap videos, apps and digital art made for the internet.

On April 20, Guild Hall Museum in East Hampton opens “Cartoons,” an exhibition of the artist’s new work which is related to the narrative and characters in his animated stories. The storyline in Yung Jake’s animations revolves around a character named Kelvin. The plot is shaped into various vignettes about the environment, culture and the society in which Kelvin lives. In the Guild Hall show, elements of his cartoon will be displayed in various formats including videos, drawings, and an immersive installation.

Yung Jake’s mediums have ranged from found and fabricated metal “combines” to video installations that reflect on pop culture, social media, consumerism, and the internet. Well known for his emoji portraits, Yung Jake produces likenesses of celebrities and internet personalities in the form of pointillist portraits generated using his app, emoji.ink. The artist’s work is a response to the ubiquity of online life and mediated experiences.

Yung Jake’s identity was established on the internet in 2011 and he received his BFA from California Institute of the Arts in 2012. He has had 11 solo exhibitions since 2014, including two exhibitions at Tripoli Gallery in Southampton. His artwork has been included in more than 20 group shows and featured at venues such as Sundance Film Festival, and in performances throughout Los Angeles.

The Guild Hall exhibit is curated by Christina Stassfield and opens Saturday, April 20 with a members reception from 5 to 7 p.m. A Gallery Talk with Yung Jake, gallery owner Tripoli Patterson and Katherine McMahon of ARTNews will be held on Sunday, May 5 from 2 to 4 p.m. The show runs through May 27 at Guild Hall, 158 Main Street, East Hampton. For more information, visit guildhall.org.