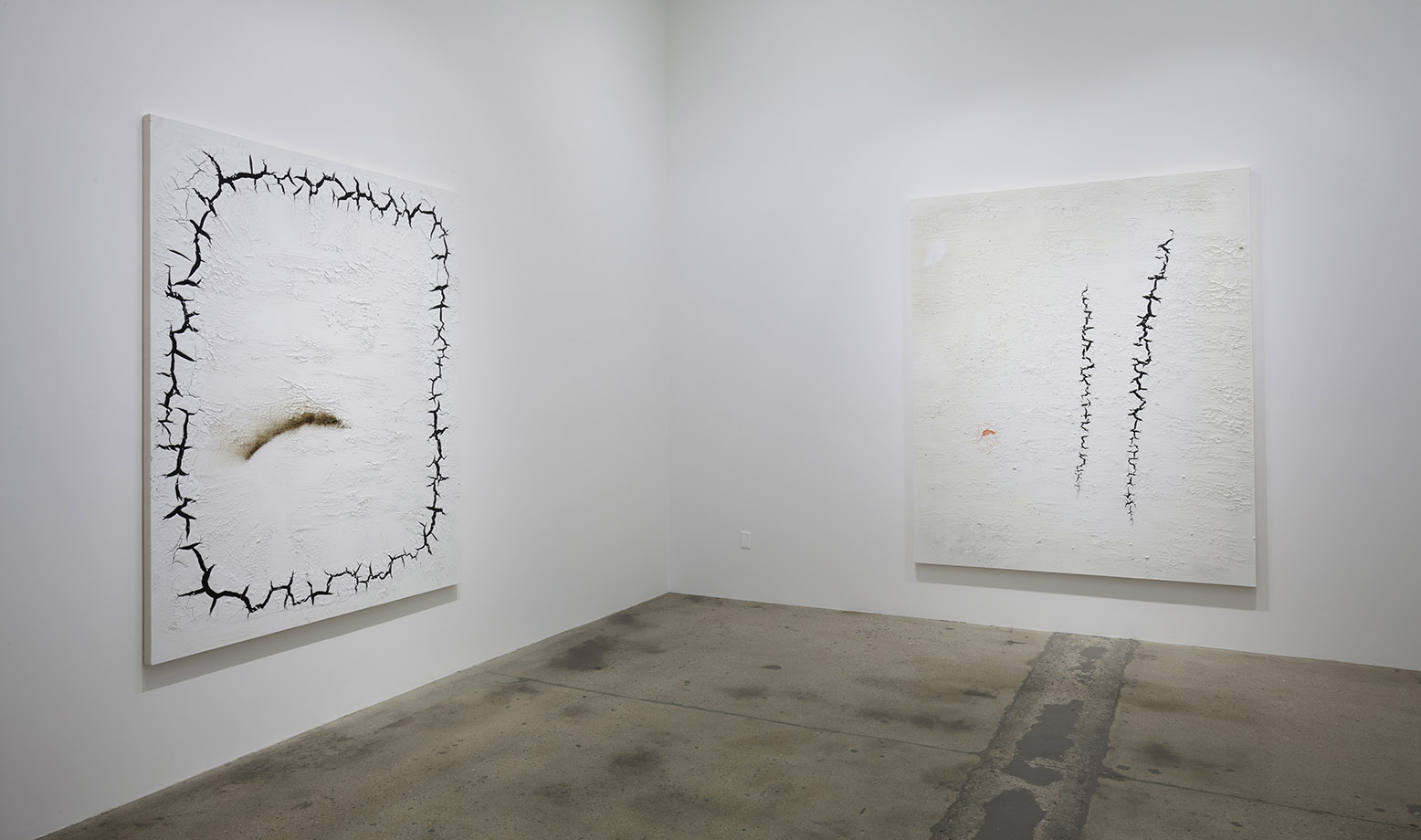 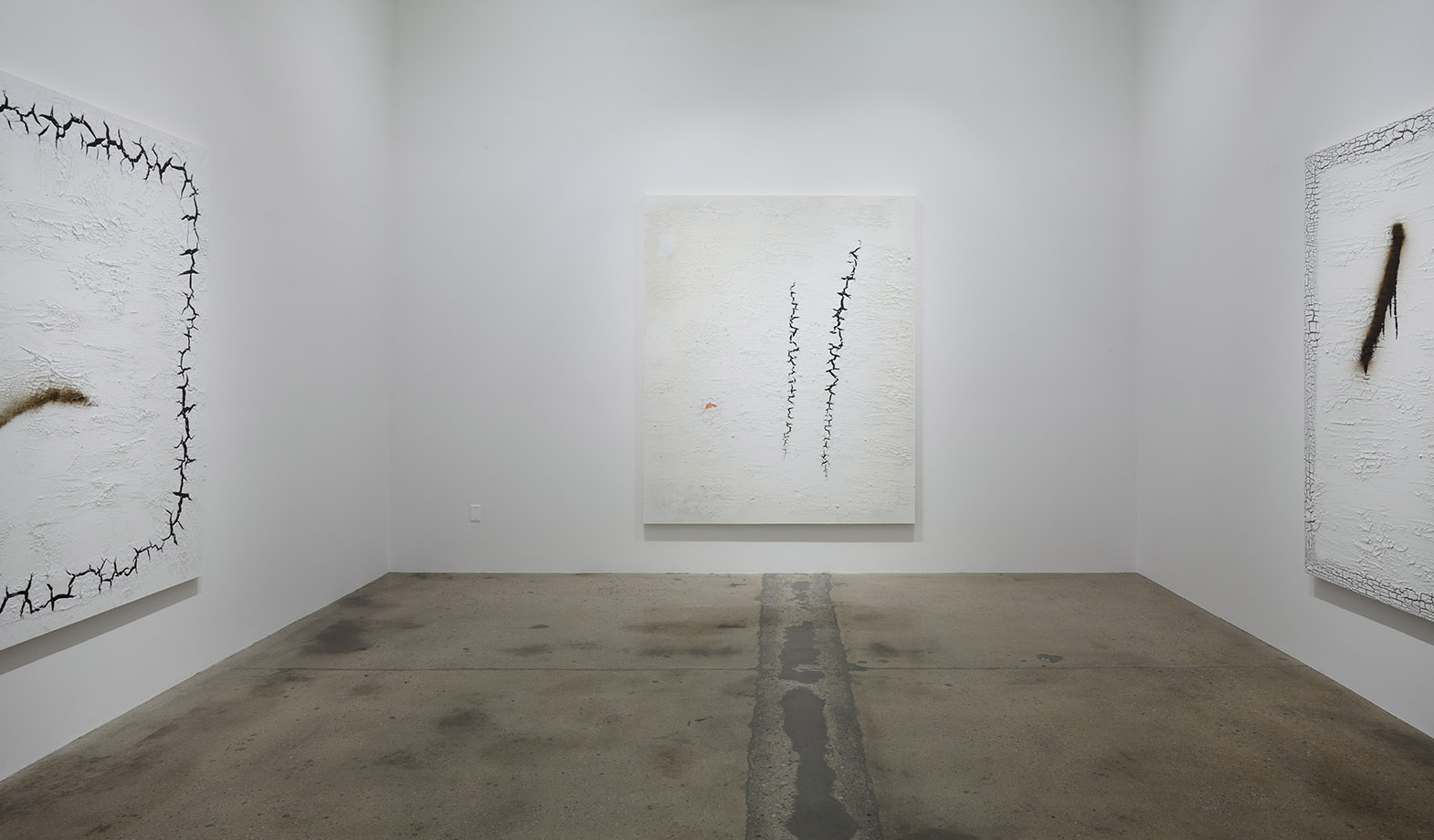 Steve Turner is pleased to present Open Studio, a solo exhibition by Ivan Comas, who is based in Buenos Aires. It will feature a selection of the artist’s highly-textured paintings that represent essential features of the urban landscape, especially those of Latin American megacities, where qualities of density, neglect and decay are obvious. The paintings, made with multiple layers of cement, asphalt, and house paint, evoke sun-baked pavements, aging stucco, poorly maintained roads and other gritty aspects of contemporary urban life.

Comas observes and first records these modern ruins photographically, then translates the images into paintings, creating pixelated landscapes that incorporate the tensions inherent between urban—and social— transformation and deterioration.

In addition, Comas’ studio, located in the northern half of the gallery building, will be open in order to present the rest of the works he created during his three-month residency in Los Angeles.