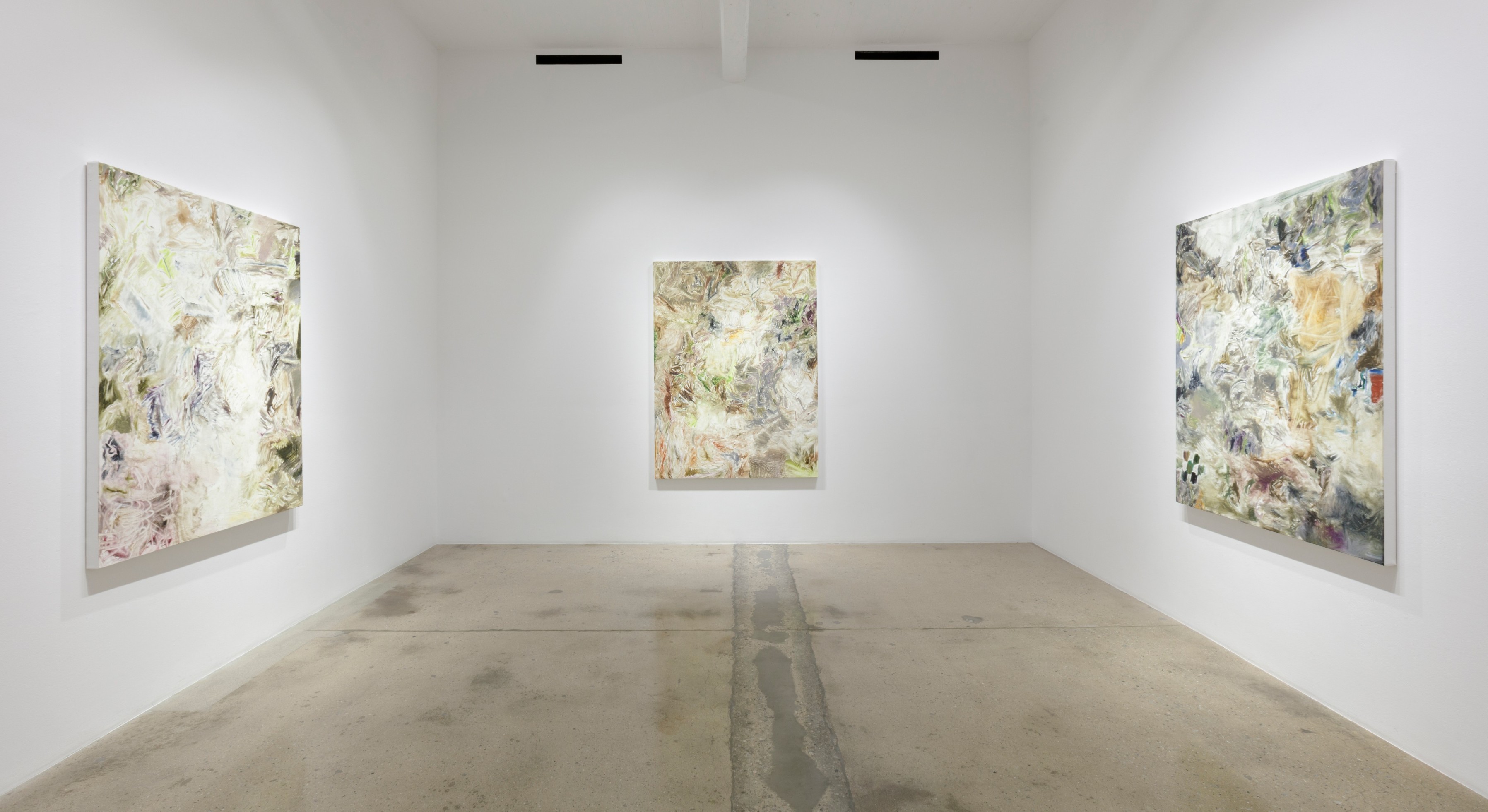 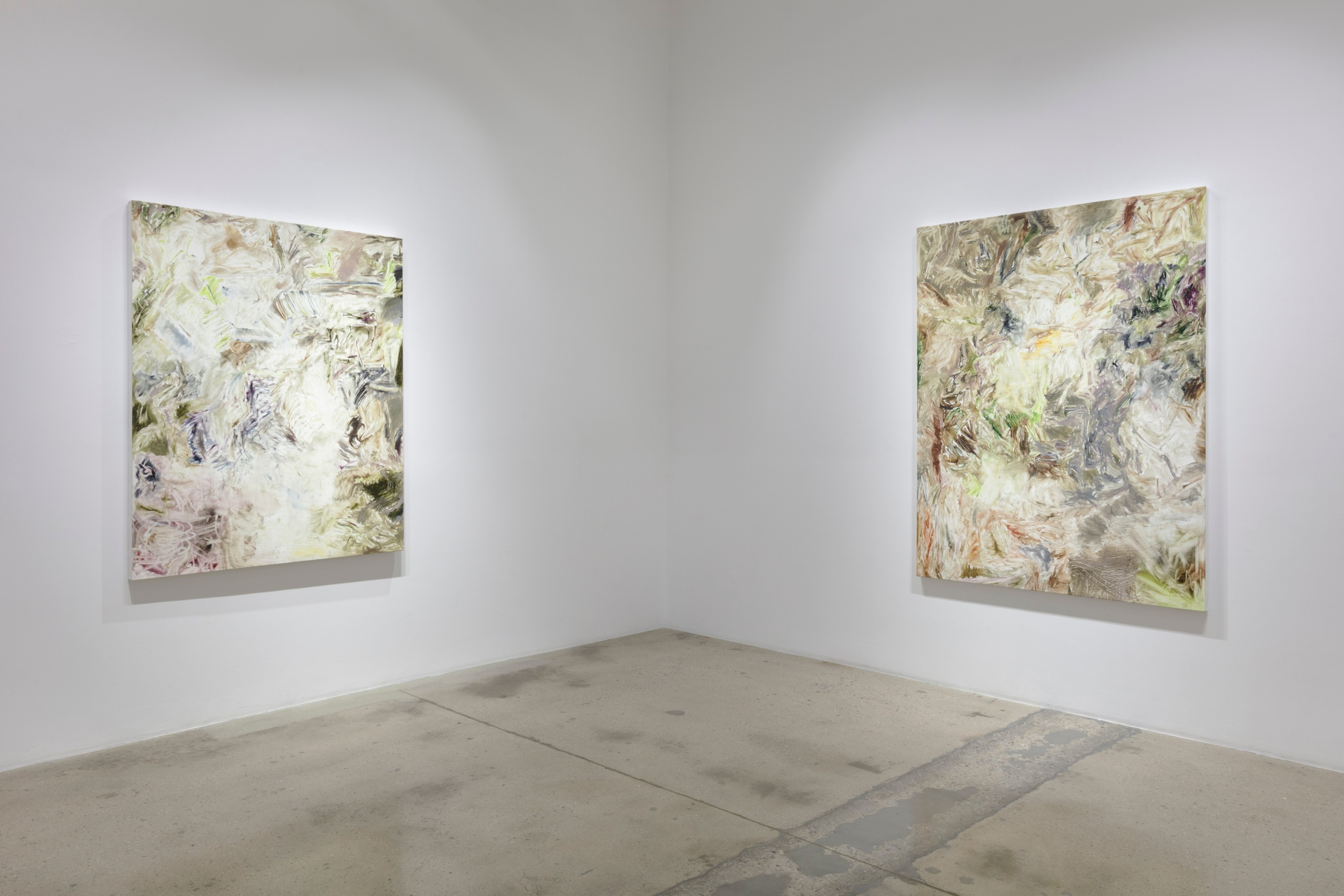 Steve Turner is pleased to present Bruselas y Nueva York, Joaquin Boz’s third solo exhibition at the gallery. It consists of two groups of paintings from 2018, one created in Brussels in the spring and the other created in New York in the summer. Although Boz lives in Buenos Aires, he has developed his painting practice to include lengthy stays in different cities, both to combat the obstacles of developing a career in isolated Argentina and to absorb the many subtle influences in different cities. In the past he has created works in Los Angeles and Mexico City; the new works, while different, are part of the artist’s roving exercise of painting both globally and locally. Boz uses an earth-toned color palette to spread, scrape, and push oil paint across the panels or canvases to create various textures and gestures. The imagery that remains is a record of his physical presence, and although the paintings flirt with identifiable forms, they are kept from coalescing into fully recognizable images as each painting reveals an organic network of indecipherable, almost hieroglyphic marks.