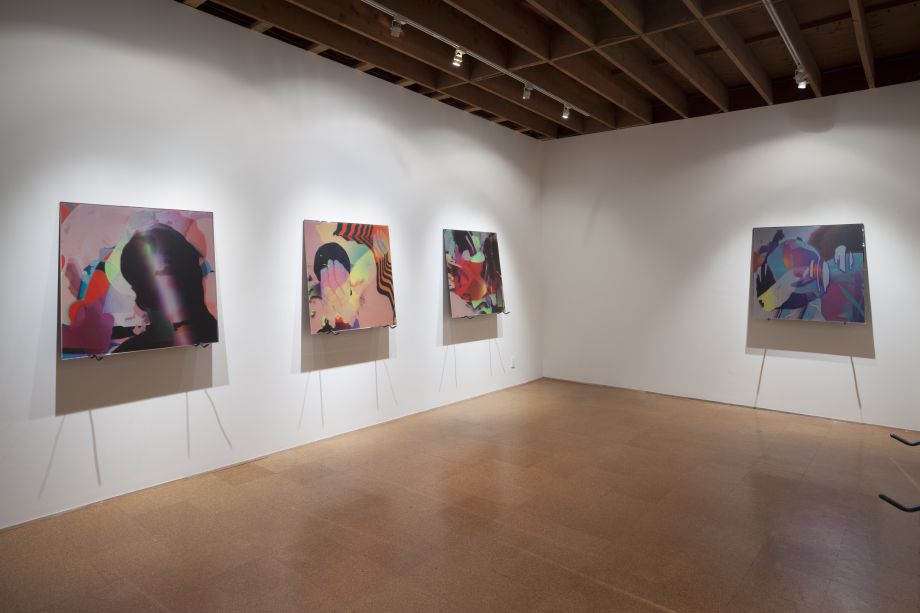 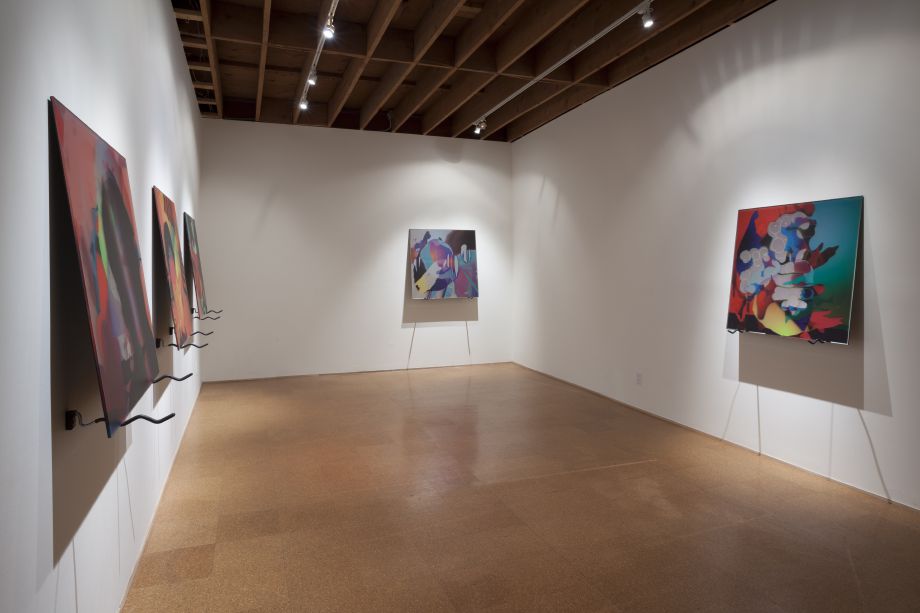 Steve Turner Contemporary is pleased to present Artificial Pulse, a solo exhibition by Cuernavaca-based artist Luis Hidalgo that will feature a selection of digital paintings on mirror. The works will be installed at eye level so that they lean against the wall at a slight angle; this will heighten the attributes of the production technique and the characteristics of the mirror.

The imagery consists of numerous layers of pigment that are applied to the surface; the reflective layer of the mirror rests nearly one-half inch beneath the glass. This creates a stunning visual effect that varies depending upon the vantage point of the viewer. When viewed from a parallel point of view, the colors and details are sharp and defined, but when viewed from other angles, they are out of focus.

While Hidalgo is interested in the broad realm of possibilities connected to the process of creating images digitally, his overriding interest is to create a situation that correlates to viewing images on a monitor. By separating the physical image from the reflective surface, the artist conveys the mysterious gap between the real and virtual. To Hidalgo, the “artificial” is manifested through the use of machines in the process of creation while the “pulse,” the living element, is represented by his role as the operator who creates. The relationship between the two defines the present time when organic conditions are increasingly filtered through technology.

Luis Hidalgo (born 1981, Mexico City) studied at La Esmeralda, Mexico City. He has collaborated and exhibited with Magali Lara since 2001. His digital animations have been included in exhibitions at La Muse en Circuit, Paris; Jumex Foundation, Mexico City; El Cubo, Tijuana and Recoleta Cultural Center, Buenos Aires. This will be his first solo exhibition in the United States.

2004
Los ojos no (in collaboration with the exhibition by Magali Lara), Recoleta Cultural Centre, in Buenos Aires

2011
Dibujo atómico, Gallery of the Centre of Arts of Morelos, Cuernavaca