Will a communion bridge a distance? 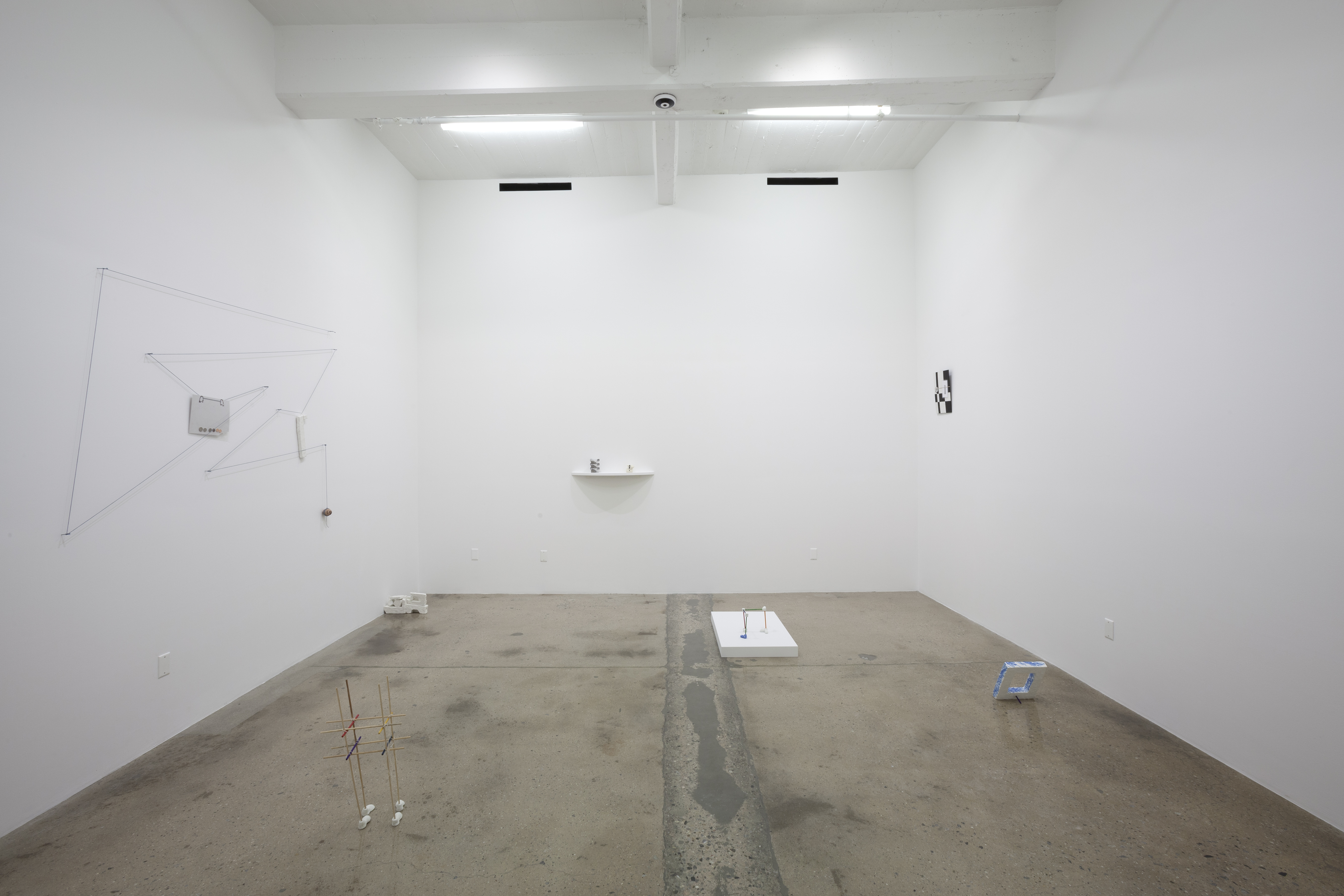 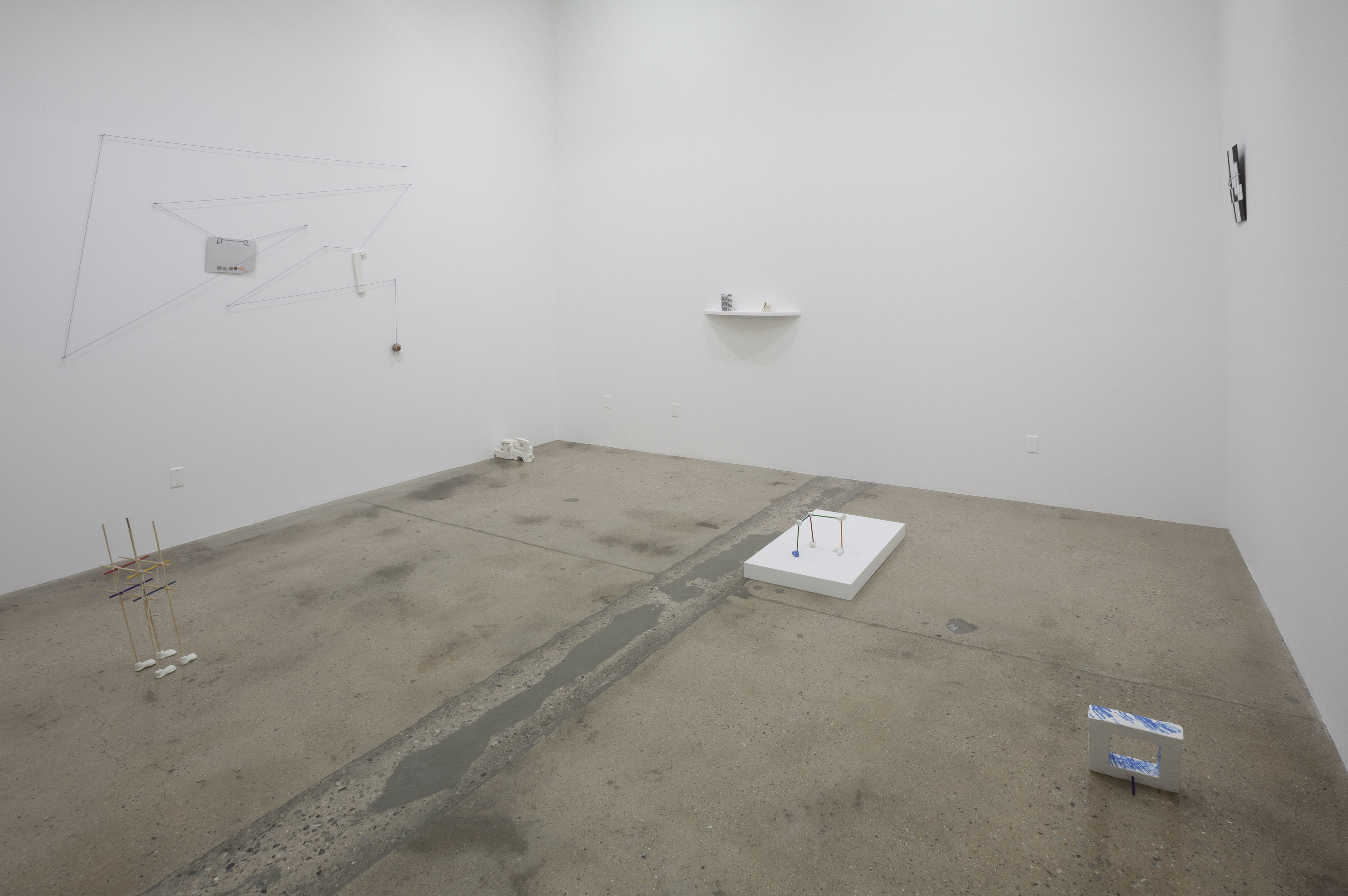 Steve Turner is pleased to present Will a communion bridge a distance?, a solo project room exhibition by Michael Ray-Von consisting of a group of modestly-sized sculptures made from everyday materials that have been assembled in a simple manner. For example, there will be a stack of communion wafers bearing a stain of black ink; three Tupperware containers holding a sloping mass of gravel and a pair of tissue boxes fashioned into dice. For Ray-Von, his objects are meant to exist in the viewer’s mind more so than on the pedestal. It is the gap between his sculpture and possible meanings that interests him.

Michael Ray-Von (born 1988, San Diego) earned a BFA at California Institute of the Arts, Valencia (2012) and later co-directed Otras Obras, a project space in Tijuana (2012 – 2013) before moving to Mexico City where he currently lives and works. He is a member of poetry group Oa4s.