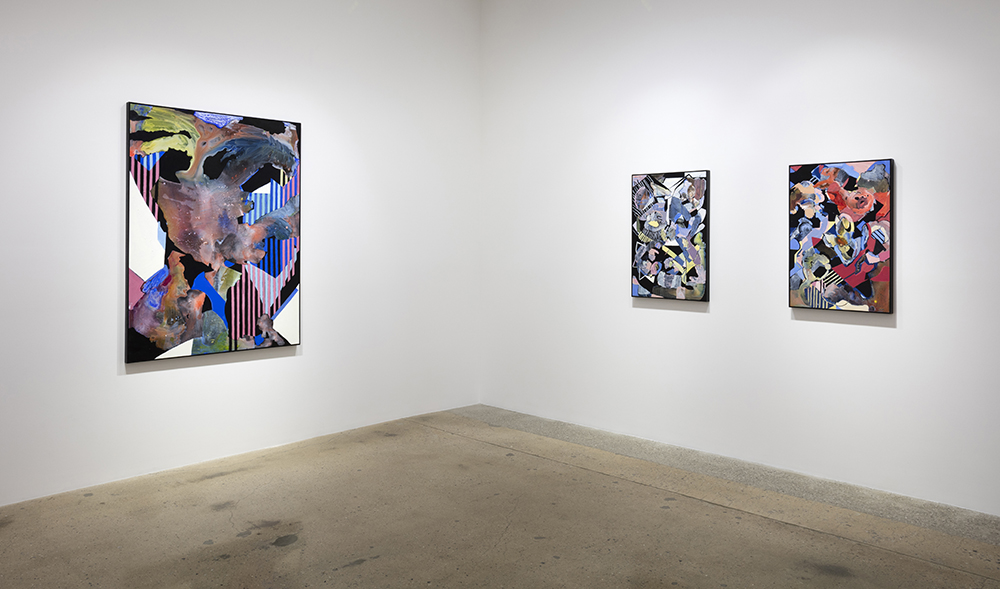 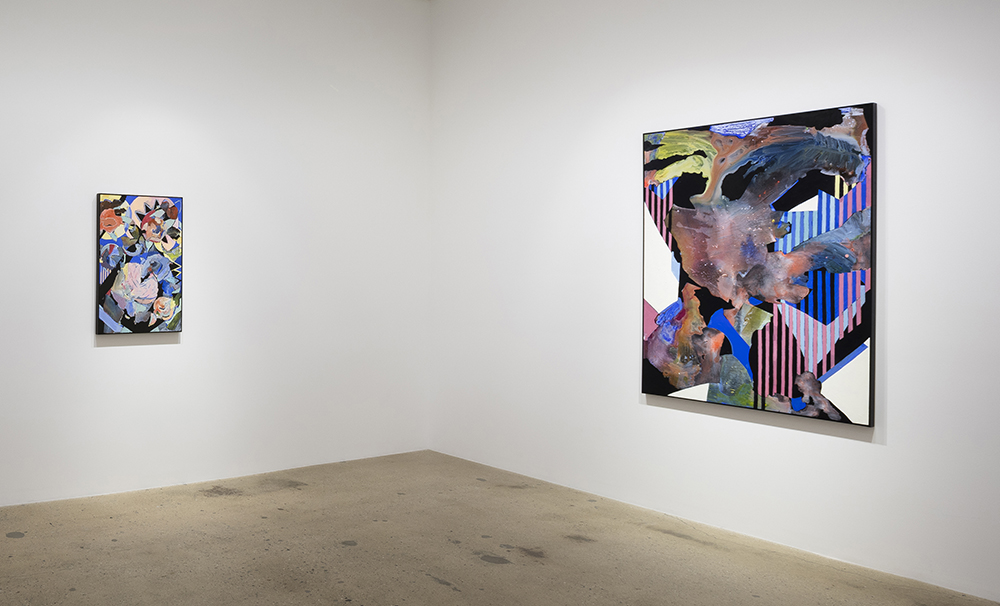 Steve Turner is pleased to present House of Cards, a solo exhibition featuring new paintings by Melbourne-based Nyah Isabel Cornish. Drawing inspiration from a broad range of sources, Cornish aims for compositions and colors that are reminiscent of Dutch still lives; she seeks to fashion painterly textures similar to those created by various Abstract Expressionist painters, and she seeks to create compositions that reflect and counter her quick swipe exposure to images online.  Cornish uses processes of chance and control, accident and intention, observation and correction to improve her works to the final degree. She continues to push a  painting to its breaking  point, knowing that if she goes too far that she risks undermining the harmony she desires. In that way, it is like a house of cards. According to Cornish, “Eventually I reach a very fine point between balance and chaos. It is a moment when the house of cards could topple. This is when I know the work is complete.”

Born in 1990, Nyah Isabel Cornish earned a BFA at RMIT University, Melbourne (2015) and has subsequently  had a solo exhibition at Galerie Rolando Anselmi, Berlin (2016). Her work was also included in Face to Face – A selection of contemporary international artists from the Ernesto Esposito Collection, Salerno (2016). House of Cards is Cornish’s debut exhibition in the United States.

Born 1990
Lives and works in Melbourne