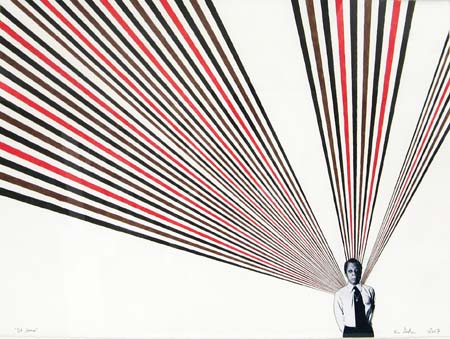 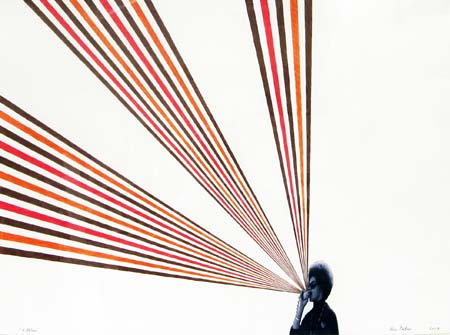 Rico Gatson was born in 1966 in Augusta, Georgia and raised in Riverside, California. He has an MFA from the Yale School of Art and a BA from Bethel College, St. Paul. His work is included in the Prospect.1 New Orleans Biennial, curated by Dan Cameron, opening November 1, 2008. His videos have recently been shown at the New York Center for Art and Media Studies, New York; the Museo Nacional Centro de Arte Reina Sofia, Madrid; and the Bronx River Arts Center, New York, among others. He was included in two seminal exhibitions, which originated at the Studio Museum in Harlem and traveled to The Santa Monica Museum of Art: Black Belt (2004/2005), and FREESTYLE (2001). Gatson now lives and works in Brooklyn, New York.