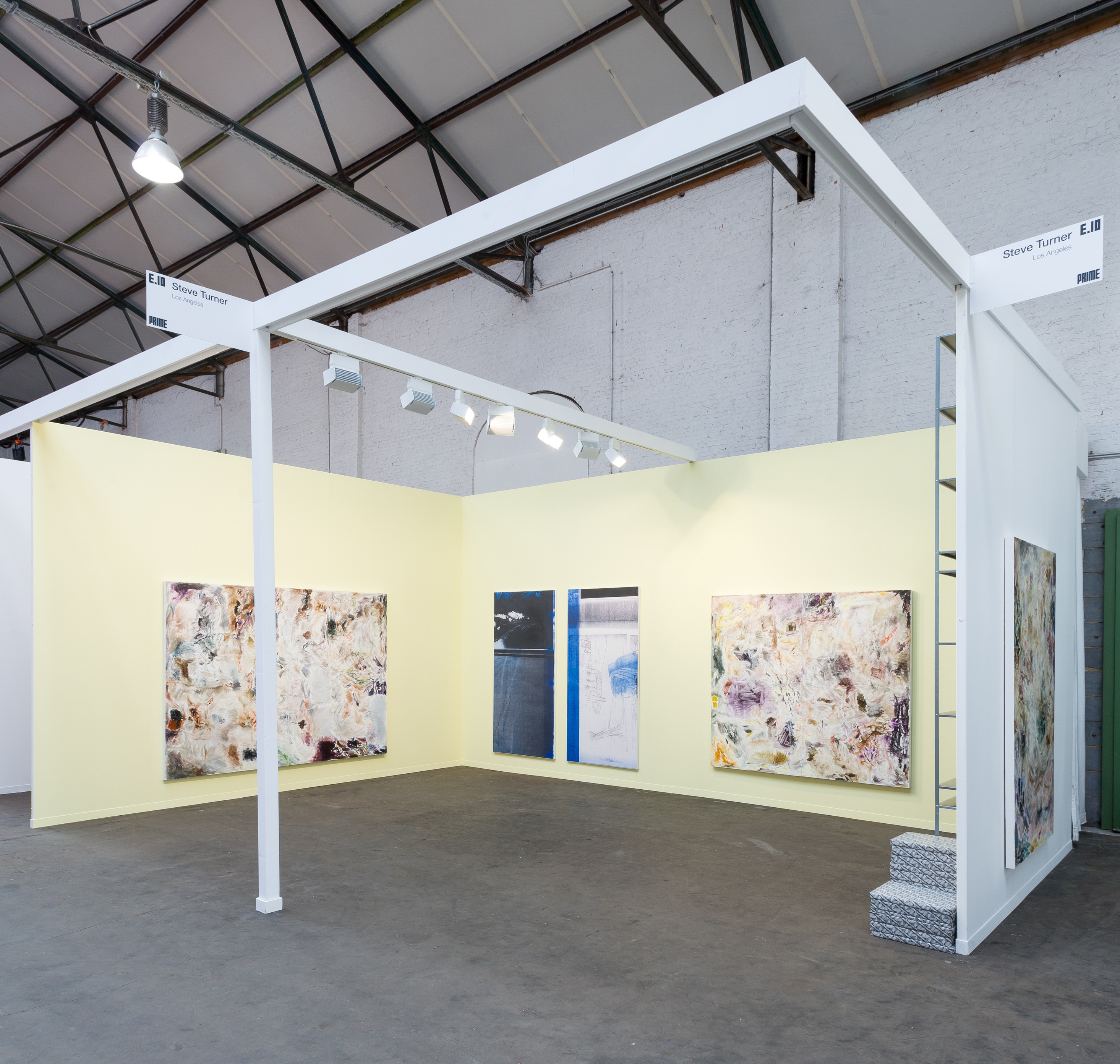 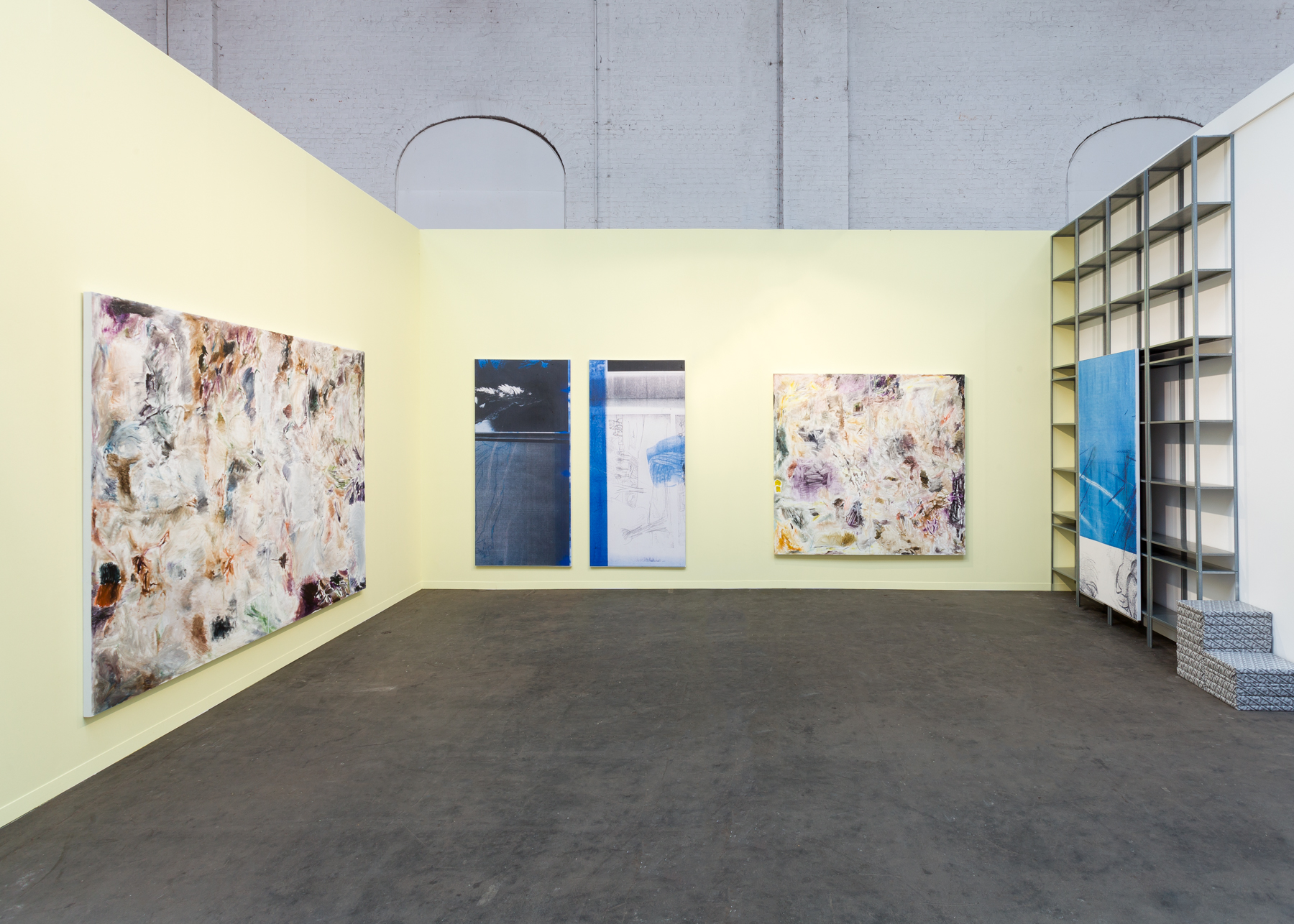 At Art Brussels 2018 Steve Turner is pleased to present Two Painters, a two-person booth designed by Manor Grunewald (Ghent) which will feature the abstract paintings of Joaquin Boz (Buenos Aires) alongside those of Grunewald. This will be Steve Turner’s sixth year at Art Brussels.