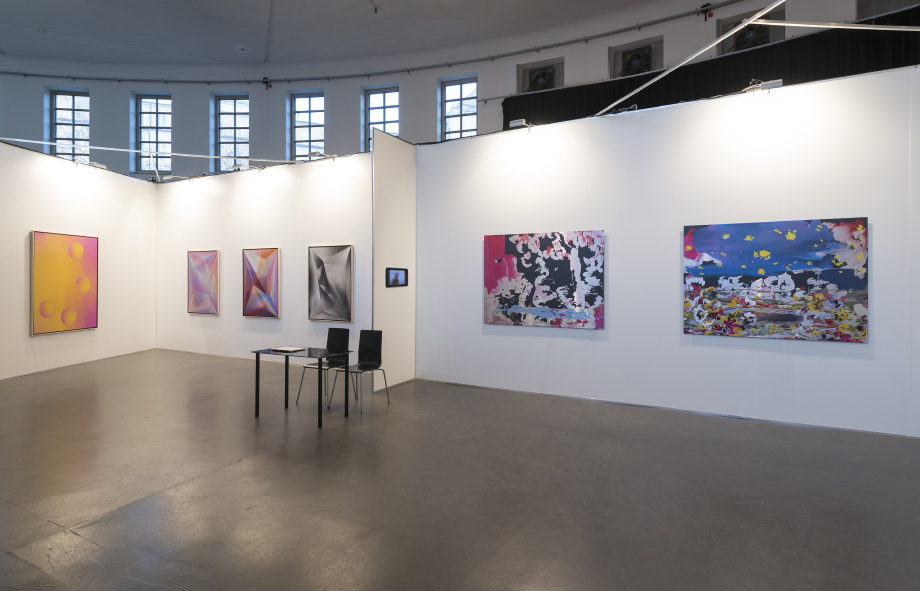 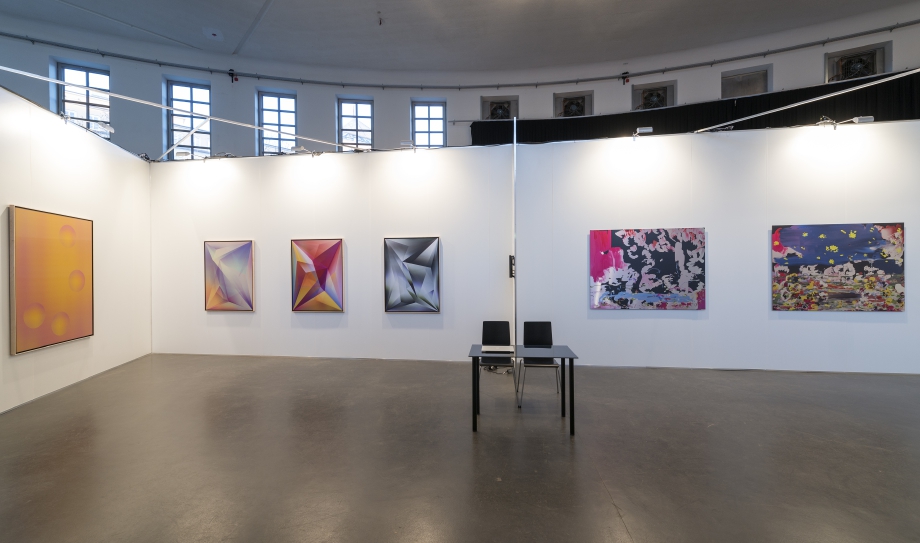 Steve Turner Contemporary is pleased to announce its participation at the inaugural edition of UNPAINTED, the media art fair in Munich, where we will present digital paintings and electronic work by Petra Cortright (Los Angeles) and Rafaël Rozendaal (New York).

Petra Cortright began presenting work on the internet at age fifteen and has been one of the best known and most widely exhibited internet artists over the last decade. In the last few years, Cortright has moved beyond just jpegs, websites and YouTube and has begun to incorporate elements of the online experience into her static works. At UNPAINTED, we will present a selection of webcam videos as well as digital paintings on aluminum. The webcam videos are all self-portraits entirely free of post-production editing and they are priced according to the number of times they have been viewed on YouTube. Cortright’s most recent works are paintings that she creates digitally on her computer and has printed on aluminum. Her first extensive solo exhibition took place at Steve Turner  in November / December 2013.

In his multifaceted practice, Rafaël Rozendaal utilizes the electronic screen to create works that resides somewhere between painting and animation. Over the last thirteen years, he has created scores of websites that function as individual works of art, each having a title that also serves as its domain name. Though collectors may buy them, Rozendaal stipulates in his Art Website Sales Contract that the sites must remain on public view. More recently, he has extended the imagery of certain websites into lenticular paintings, abstract works that are static when viewed from a fixed point yet become animated when the viewer alters his perspective. At UNPAINTED, we will present a different website each day as well as a selection of new lenticular paintings. Rozendaal’s second solo exhibition at Steve Turner will open in May 2014.