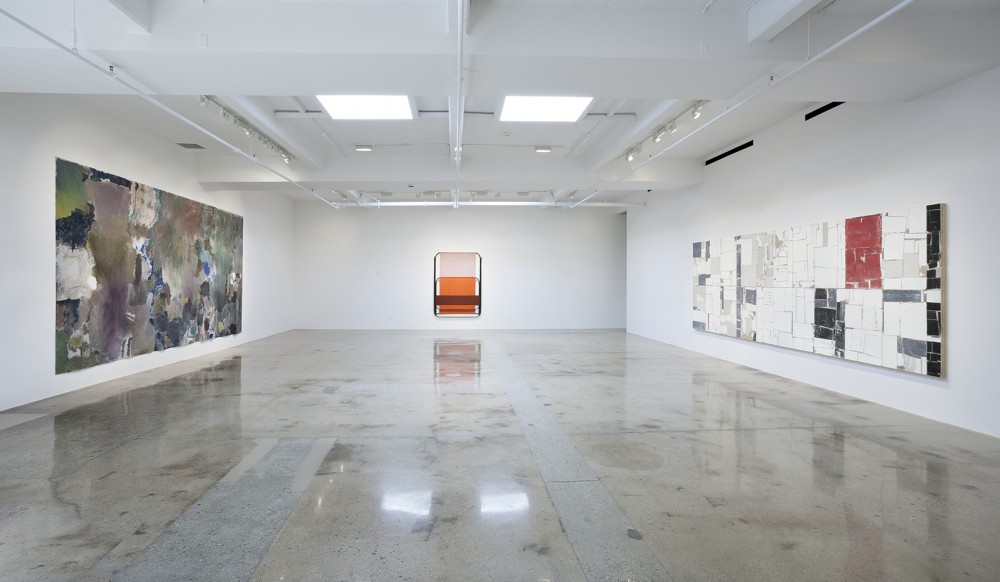 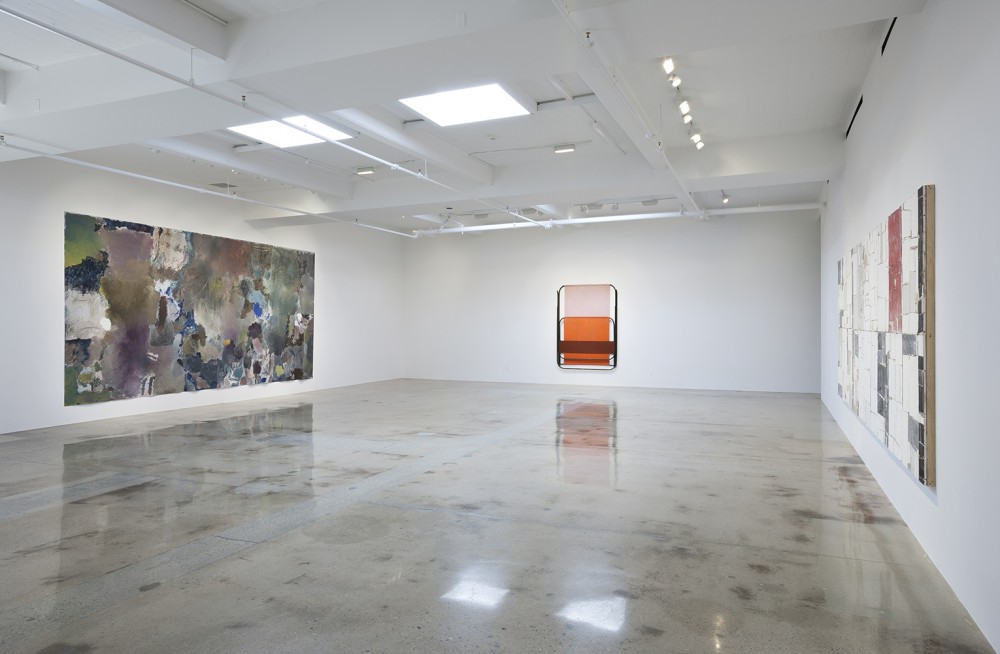 Steve Turner is pleased to present Extraction, a group exhibition featuring new paintings by Joaquín Boz, Ryan Brown, Ivan Comas, Pablo Rasgado and Michael Staniak. Using unconventional materials and processes, the five artists take an archaeological approach to abstract painting by extracting elements from collective memory or urban environments in order to create monumental paintings. In so doing, they expand the definition of abstraction while maintaining a connection to its history.

Joaquín Boz (born 1987, Buenos Aires) studied at Universidad Torcuato Di Tella, Buenos Aires under the direction of Jorge Macchi. He has had solo exhibitions with Móvil, Buenos Aires (2014) and Steve Turner, Los Angeles (2015). He is the youngest artist to have work included in My Buenos Aires, curated by Albertine de Galbert, at La Maison Rouge, Paris (2015) and will be featured in two-person presentations at ArtBO, Bogotá (2015) and ARCO Madrid (2016). He lives and works in Buenos Aires.

Ivan Comas (born 1987, Buenos Aires) earned an MFA at the École des Beaux-Arts, Paris (2012) and has had solo exhibitions at the Vergez Collection, Buenos Aires (2014) and Steve Turner, Los Angeles (2015). He will have a solo exhibition at Art Berlin Contemporary in September 2015 and will be featured in two-person presentations at ArtBO, Bogotá (2015) and ARCO Madrid (2016). He lives and works in Berlin.

Michael Staniak (born 1982, Melbourne) earned a BFA and an MFA from the Victorian College of the Arts, Melbourne as well as a BA from Middle Tennessee State University. He has had solo exhibitions at Contemporary Art Museum, St. Louis (2015); Annarumma Gallery, Naples (2015); and Steve Turner, Los Angeles (2014 & 2015). His work has been included in group shows at The Moving Museum’s Istanbul project (2014) and Kunsthalle Vienna (2014 & 2015). The Contemporary Art Museum, St. Louis will publish a monograph later this year. Staniak lives and works in Melbourne.