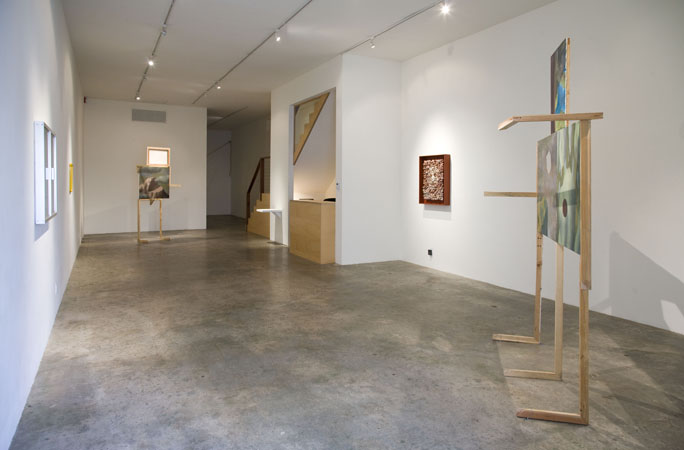 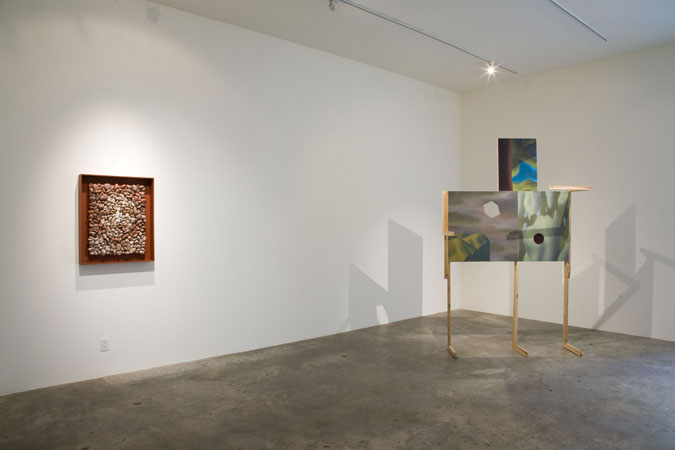 Steve Turner Contemporary is pleased to present Dream Works, an exhibition featuring new works by the Mexico City-based artist Ilan Lieberman. This is Lieberman’s first exhibition at the gallery.

Dream Works features works created over the last three years during which Lieberman worked on several other serial projects that required intense concentration. His project Nino Perdido consisted of one hundred drawings taken from newspaper illustrations of missing children in Mexico. These drawings are microscopically accurate copies of the originals and show every detail as it first appeared in newsprint. This painstaking process required intense concentration and the drawings required thousands of hours to complete.

While working on Nino Perdido, Lieberman began reading about ESP and started to meditate. Soon after, he began to dream about art and artists. In some cases, he personally knew the artist in his dreams; in others he did not. Sometimes he dreamt about work created by strangers or the dead. There was no single style and no single medium-he saw paintings, sculpture, animation, video and architecture. He made drawings of these images that recreated the works. This is an exhibition of these creations: Dream Works.

Born in 1969 in Mexico City, Ilan Lieberman studied graphic design at the WIZO-Tzarfat School of Applied Arts in Tel-Aviv, Israel and lithography at the San Carlos Academy in Mexico City. He has had numerous solo exhibitions in Mexico and abroad and has participated in many group shows including Archive Fever: Uses of the Document in Contemporary Art at the International Center of Photography in New York. His project, Nino Perdido (Lost Child), opened at Museo de la Ciudad de Mexico, Mexico City, Mexico; traveled to the El Paso Museum of Art, the Prince Claus Fund Gallery, Amsterdam; and Art Basel Miami Beach where it was presented by Steve Turner Contemporary in December of 2009.