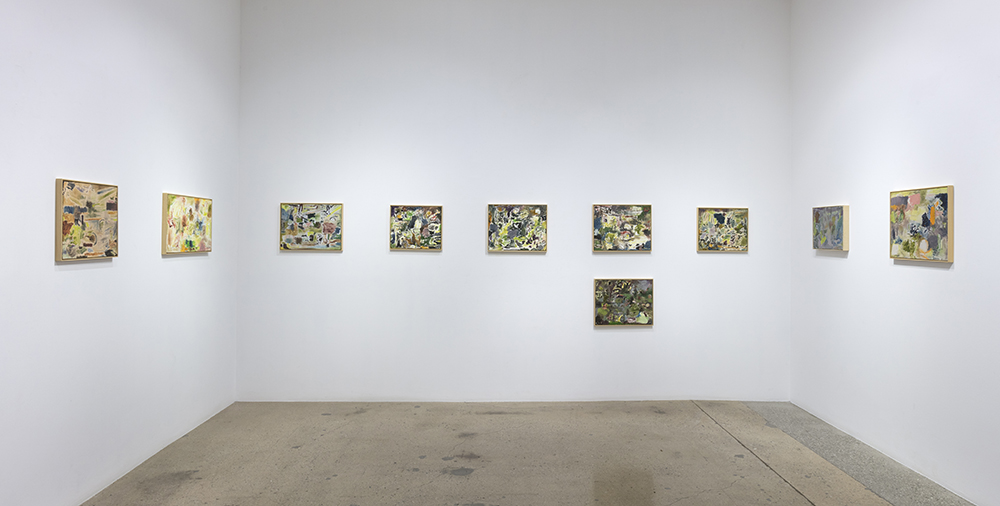 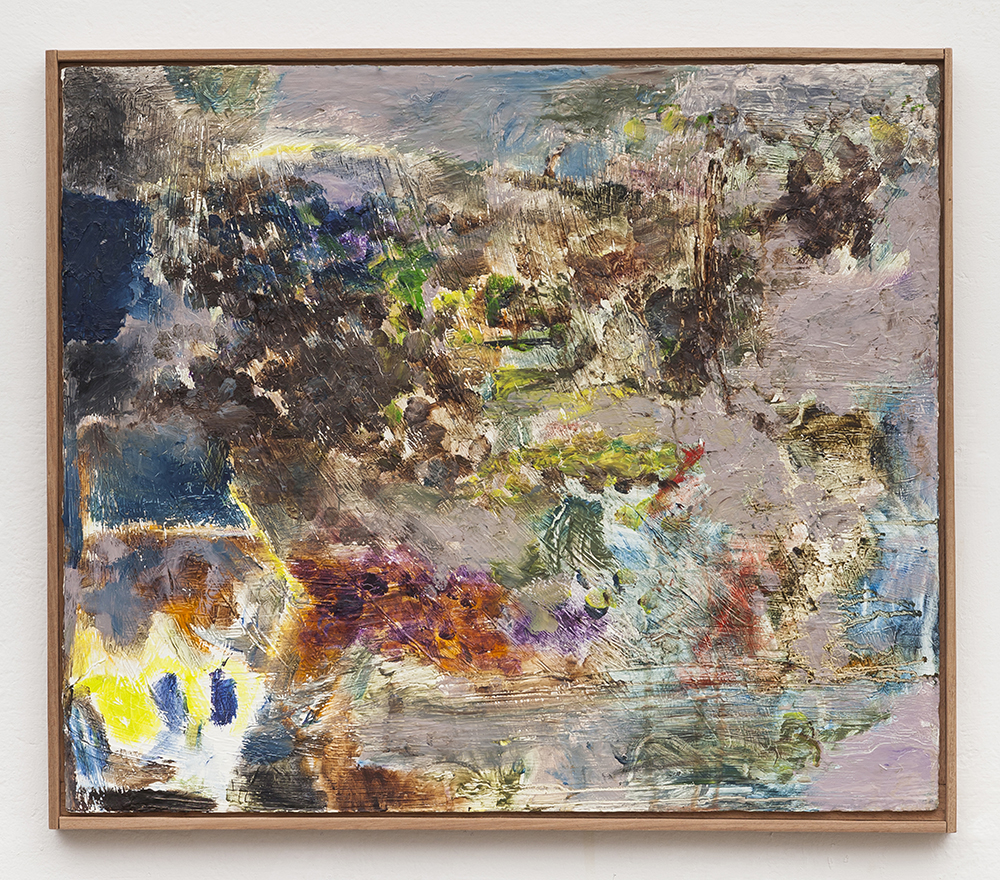 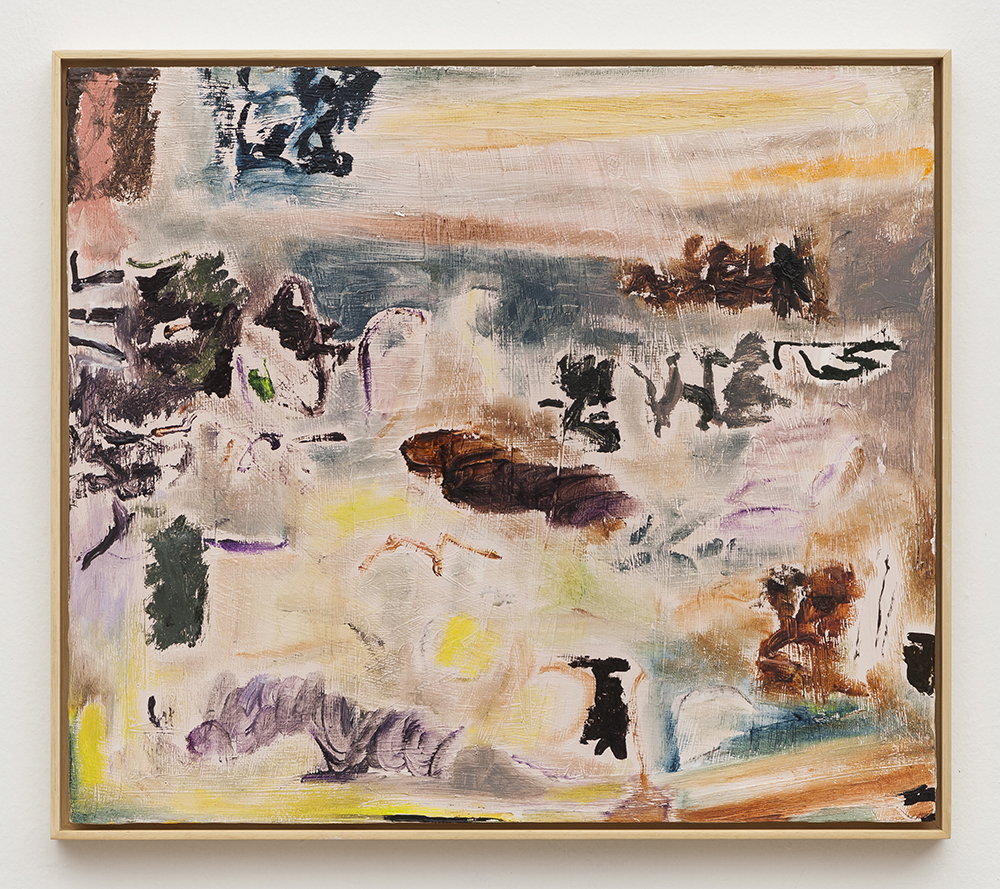 Steve Turner is pleased to present Mano sin hora, Joaquin Boz’s fourth solo exhibition at the gallery, consisting of new small-scale paintings that he created in his Buenos Aires studio during 2020. This marks the first time that Boz is presenting works in the United States that he created in his home city. In the past, Boz has organized his studio practice to include lengthy stays in different cities (Los Angeles, Mexico City, New York and Brussels), both to combat the obstacles of developing a career in isolated Argentina and to absorb the many subtle influences of different urban experiences. The new works, while similar to those he has presented in Los Angeles, vary in one obvious way: They are small. According to the artist, he was feeling a bit overwhelmed by the larger formats of the past and wanted to experience his own physicality in a different way by working small. “I wanted to change my way of painting, to have more control, to change the line. I wanted to be free to repaint the painting several times if I wanted. I wanted to try new colored backgrounds. Mano sin hora describes the new freedom I found, enabling me to use a slower rhythm to pursue another layer of subtlety.”