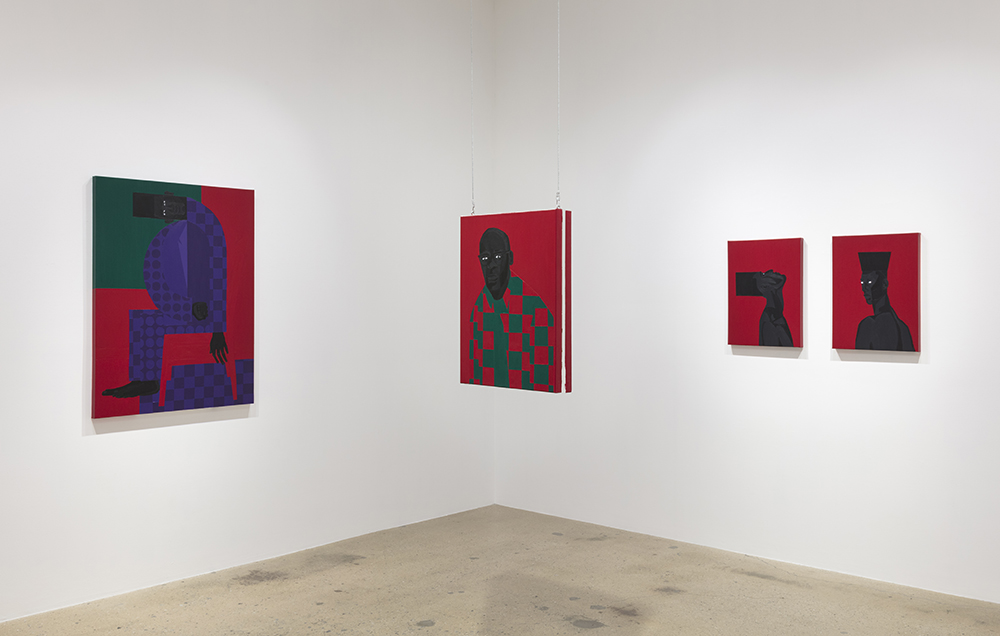 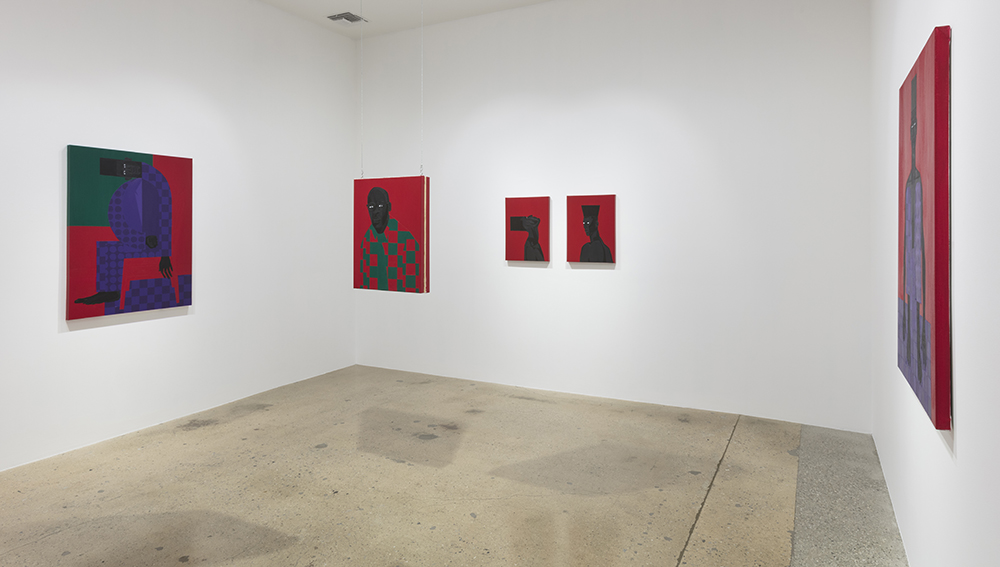 Steve Turner is pleased to present Violet Alabama, a solo exhibition by Jon Key that consists of paintings inspired by the artist’s personal history and memories of growing up in rural Seale, Alabama. Through self-portraiture, Key explores the lineage and history of his identity through four themes–southern-ness, blackness, queerness, and family–each of which he represents chromatically with green, black, violet and red. He will also exhibit portraits of his father and grandfather to highlight the friction between the generations and the challenges of being a queer Black man in the Deep South.

Jon Key (b. 1990, Seale, Alabama) received a BFA from Rhode Island School of Design (2013). He has had solo exhibitions at Spring Break, New York (2019) and the Rubber Factory, New York (2019). His work has also been featured in group exhibitions at Jeffrey Dietch, New York and The Hole, New York. Key is also co-founder of Codify Art, a Brooklyn-based queer and trans people of color artist collective. He lives and works in Brooklyn and this is his first exhibition at Steve Turner, Los Angeles.