Physiognomy and the Love of Mankind 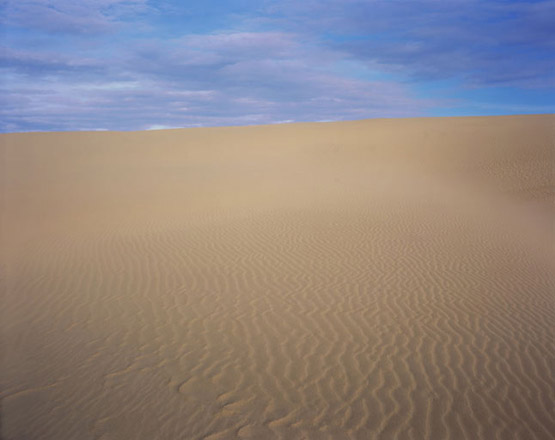 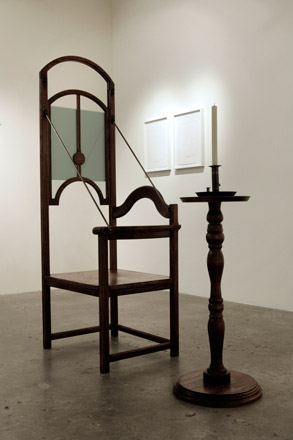 Physiognomy and the Love of Mankind, 2008, Installation Shot

Born in 1964 in Santa Clara, Ken Gonzales-Day received a BFA from Pratt Institute (1987), an MA from Hunter College (1990) and an MFA from University of California, Irvine (1995). He is a Professor of Art at Scripps College, Claremont and the author of Lynching in the West: 1850-1935 (Durham and London: Duke University Press, 2006). His acclaimed series of photographs, Hang Trees and Erased Lynching, address historical erasure and its relationship to photography. Gonzales-Day has had solo exhibitions at Steve Turner Contemporary, Los Angeles (2008); LA >< ART, Los Angeles (2007); CUE Art Foundation, New York (2006) and Pomona College Museum of Art, Claremont, CA (2006). His work is also in the traveling museum exhibition, Phantom Sightings: Art After the Chicano Movement, which was organized by the Los Angeles County Museum of Art and will travel to venues in Mexico, New York and Texas (2008-2009). As part of the Civic Art Program, Gonzales-Day was commissioned to create four photographic ceramic tile murals, completed in 2007, and permanently installed in the Los Angeles County Administrative Building, Los Angeles. Ken Gonzales-Day has a continued interest in the nature of western landscape photography. In his most recent series Physiognomy and the Love of Mankind, Gonzales-Day investigates the landscape traditions of the F64 photography group, which included Ansel Adams and Edward Weston, and the pre-photography theories of the 18th century physiognomist Johann Kaspar Lavater. In Gonzales-Day’s photographs and drawings the body is implied through its absence.