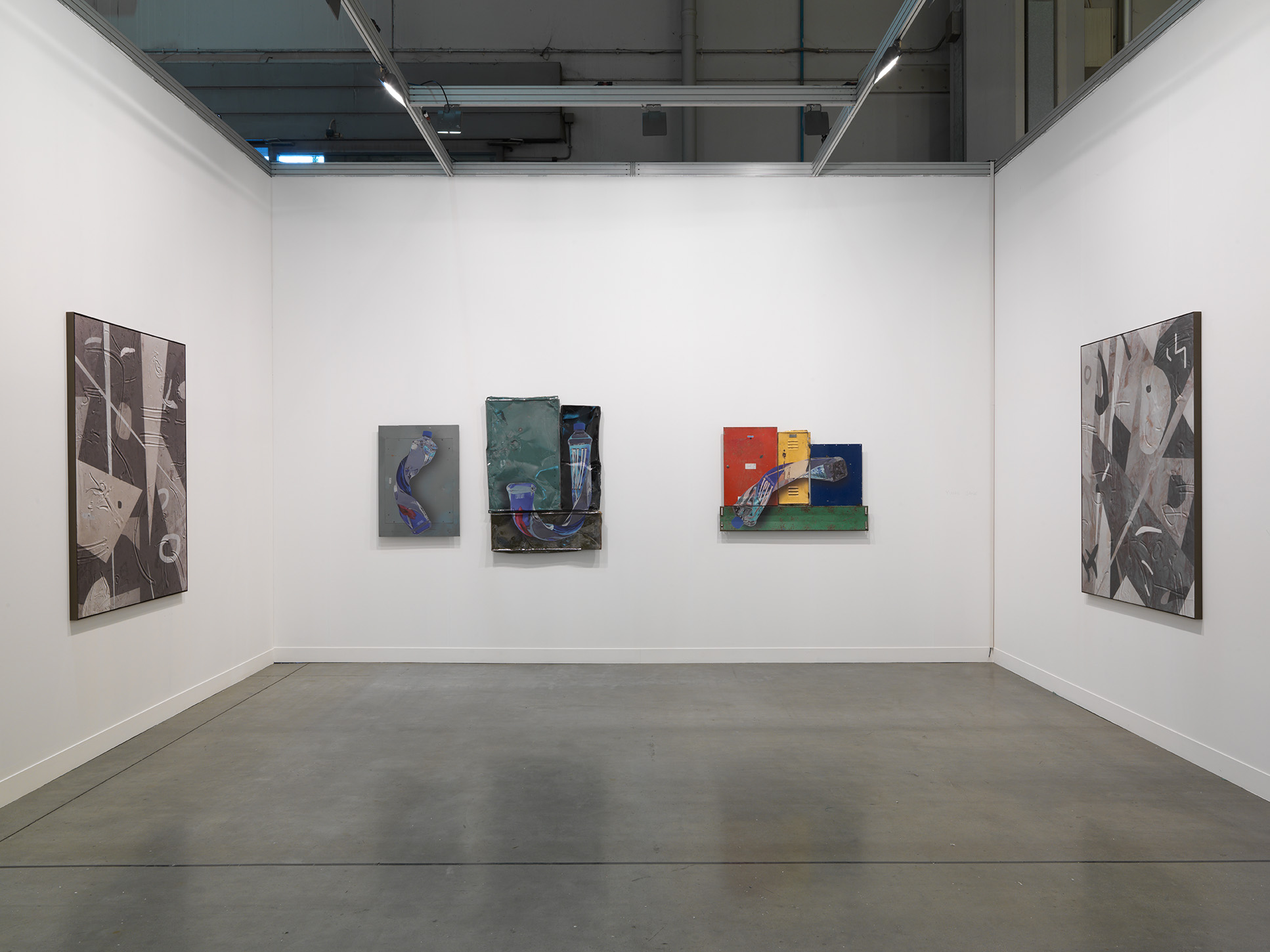 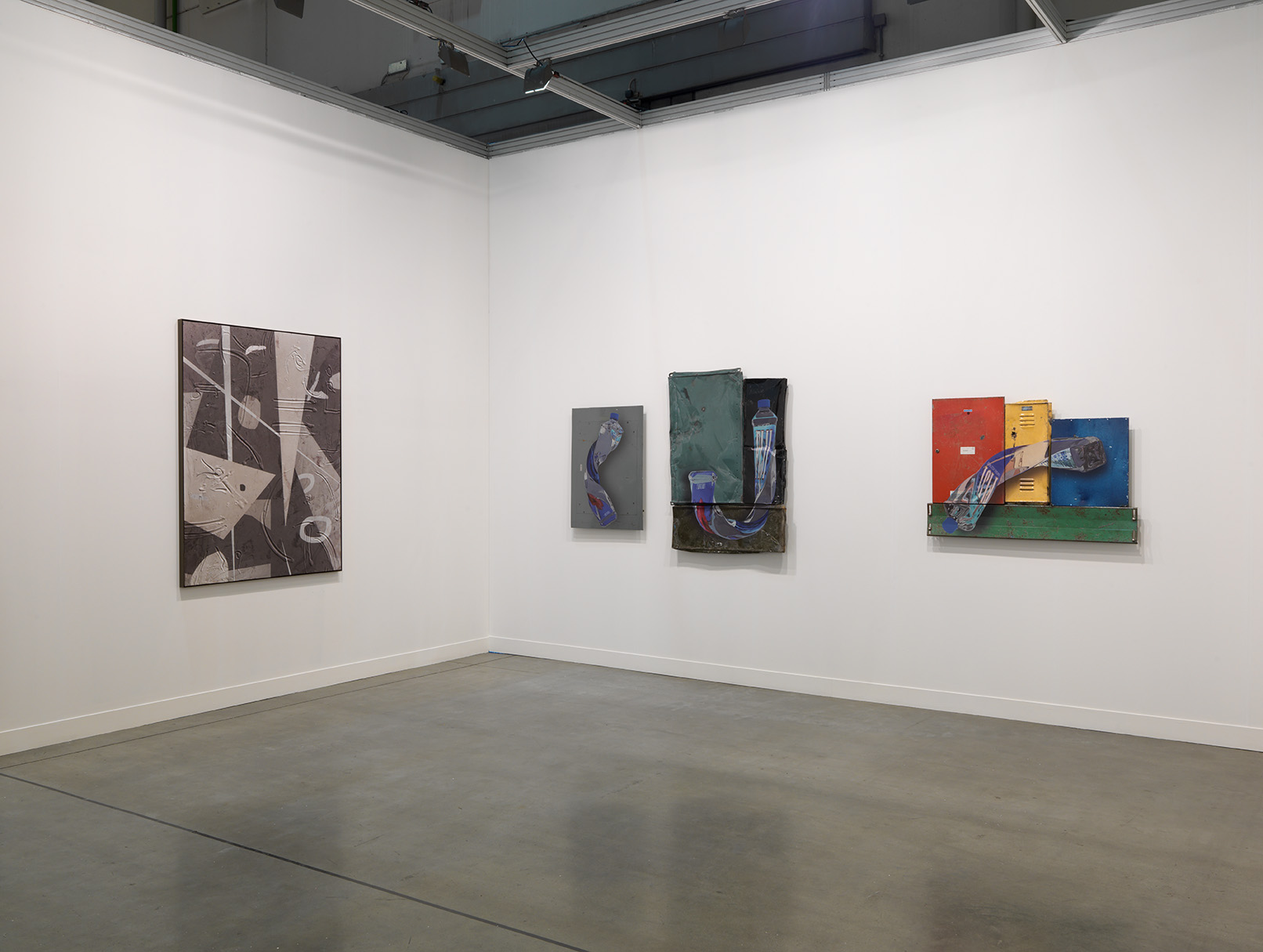 Steve Turner is pleased to announce our participation at miart where we will present a two-person exhibition featuring Michael Staniak and Yung Jake. Both artists meld opposites: analog and digital, permanent and ephemeral, familiar and unfamiliar. They both create visually compelling, conceptual works that narrow the divide between the digital and the real. Melbourne-based Staniak will present new paintings that utilize the language of digital printmaking while communicating the tactile experience of a painted surface; Los Angeles-based Yung Jake will exhibit sculptural wall works that consist of digital images printed on reclaimed metal.

Michael Staniak (born 1982, Melbourne) earned a BFA and an MFA from the Victorian College of the Arts, Melbourne as well as a BA from Middle Tennessee State University. He has had solo exhibitions at Steve Turner, Los Angeles and Annarumma, Naples and will have his first solo museum show at The Contemporary Art Museum, St. Louis in May 2015. His next solo exhibition at Steve Turner will open in June 2015.

Yung Jake was born on the Internet in 2011. He is best known for his rap videos that integrate the worlds of hip-hop, technology, social media and contemporary art. Datamosh (2011) parodied the trend in music video of datamoshing (a digital technique that distorts images) while playing to a contemporary digital art audience. In E.m-bed.de/d (2012), he commented on the pursuit of Internet fame. His work has been screened at Sundance (2013) and he has performed in Los Angeles at the Hammer Museum and REDCAT (2013) and at MOCA (2014). He earned a BFA at CalArts in 2012. In 2014, had two solo exhibitions at Steve Turner as well as a solo project at ABC Berlin. He will have his next solo exhibition at Steve Turner in November 2015.