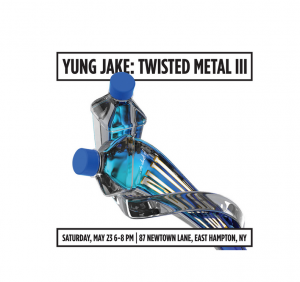 Twisted Metal III brings together a selection from Yung Jake’s works on metal series. Motifs have been distorted, manipulated and applied in the form of vinyl wrap to the surface of found scrap metal, resulting in a present-day readymade that embraces both the digital world and conceptual art, while illuminating the overlooked, discarded artifacts of our culture. 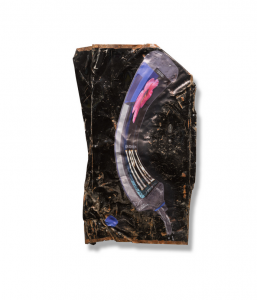 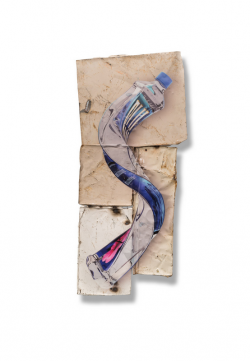