abc Art Berlin Contemporary, which opens to the public on September 17, has been known to reinvent itself with every iteration, and has now cemented its status (if reluctantly) as the premiere art fair in the German capital.

Though the city’s art scene has matured (and its rents have gone up) it is still a magnet for young artists, and accordingly, the under-35 generation gets ample attention from curators, gallerists, and collectors here.

With much-hyped artists such as Yngve Holen and Florian Auer sure to create a buzz at abc, the fair has an impressive number of young artists showing presentations conceived especially for their solo booth debuts. Below, artnet News has surveyed the list of artists to bring you the most exciting discoveries at this year’s edition. 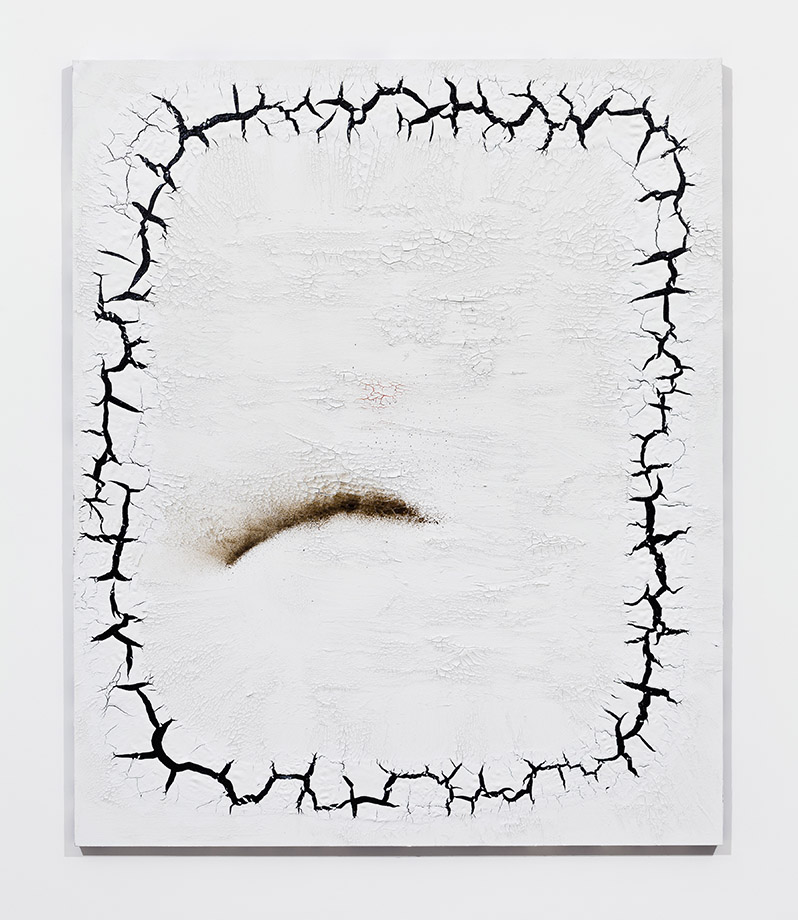 Ivan Comas at Steve Turner
Born in 1987 and based in Buenos Aires, Ivan Comas creates textured paintings that echo features of urban landscapes using cement, asphalt, and house paint. Comas’s canvases evoke signs of neglect and decay not uncommon in megacities. He photographs places across the Americas, and then translates the photographed details into paintings, thus capturing the signs of urban and social deterioration.