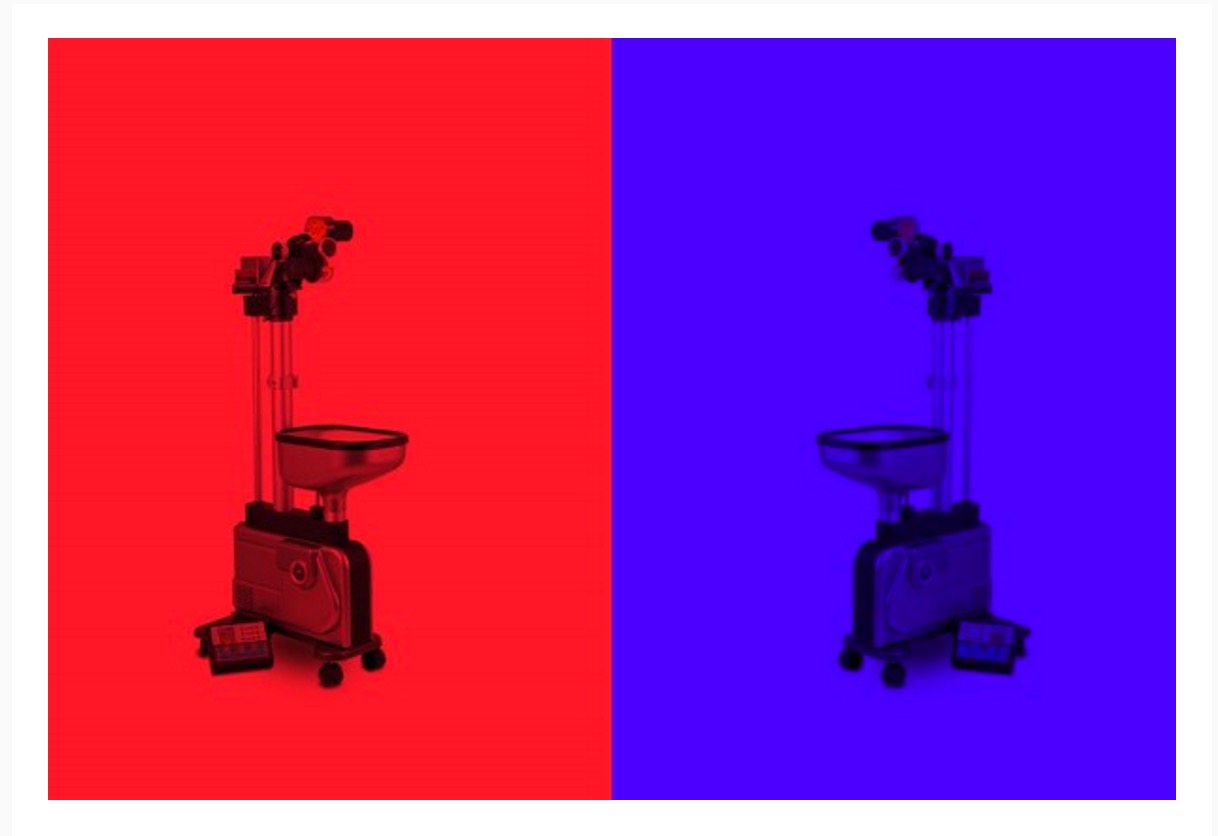 Växjö Konsthall is pleased to present the first exhibition in Sweden with artist Jonas Lund, raised in Växjö. Lund is one of the strongest global forthcoming Swedish artists.

In recent years he has frequently exhibited at renowned institutions and galleries around Europe and the USA, for example, he attended earlier this year at the show Electronic Super Highway (2016 – 1966) , Whitechapel, London. Despite the artist’s career goes rapidly on the global art scene is the first time he exhibits in the home country. Therefore, it is particularly gratifying that this is done in Växjö Konsthall.

Friday, June 10, at 17-19, is the opening of the exhibition Versus at Växjö Konsthall – Norra rummet.
The exhibition is divided into two parts. The first consists of two ping-pong robots that are programmed to continuously shoot balls to each ball container – like a closed feedback loop creates the two robots an ongoing circle in the air.

After half of the exhibition replaces the first part of the second part consisting of 88,376 ping pong balls, half in red and half in blue, and two ping-pong robots. The balls share the exhibition space into two sides, blue and red. In each ball pool robot stands in the middle, programmed to continuously shoot their balls to the opposite side.