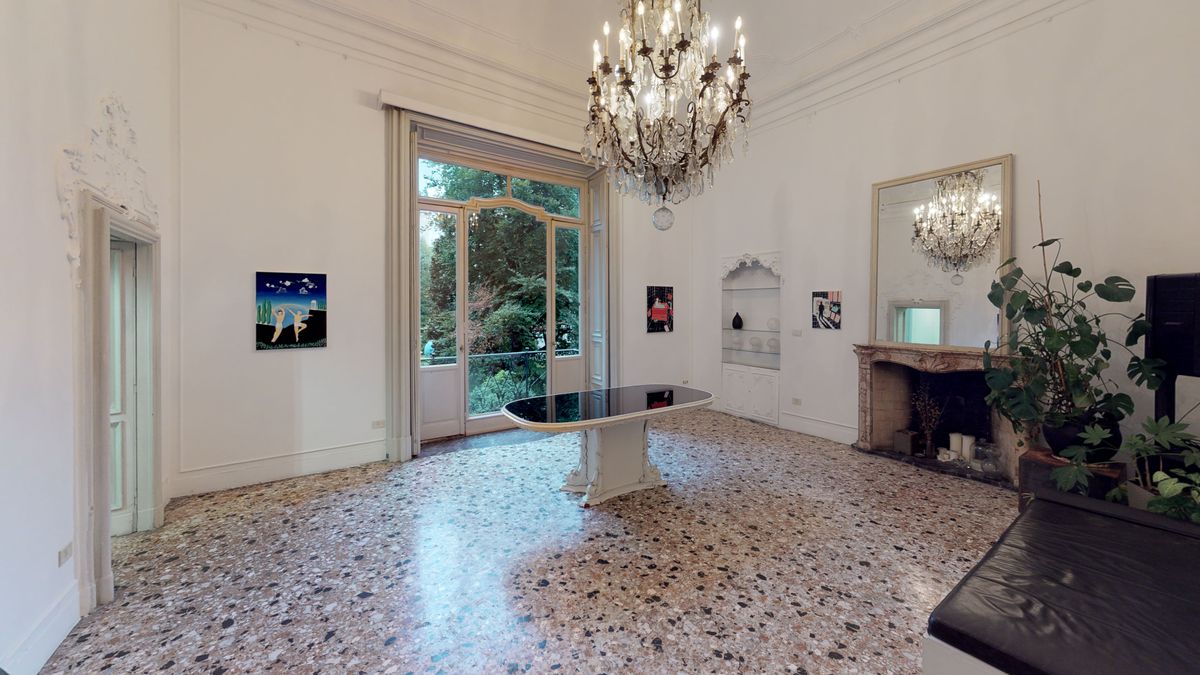 The fourth edition of Preview will be presented Tuesday 29 October in the halls of Palazzo Cramer, in via Fatebenefratelli 5 in Milan, as an ideal anticipation of Artissima’s weekend in Turin. BeAdvisors Art Deparment, creator of the exhibition format together with Golab agency, will host four international galleries in their spaces: Bosse & Baum from London, Rodríguez Gallery from Poznań, SUPRAINFINIT from Bucharest and Steve Turner from Los Angeles.