By turning a critical eye on the world around him, the Chinese artist uses his work to make sense of his own experiences. 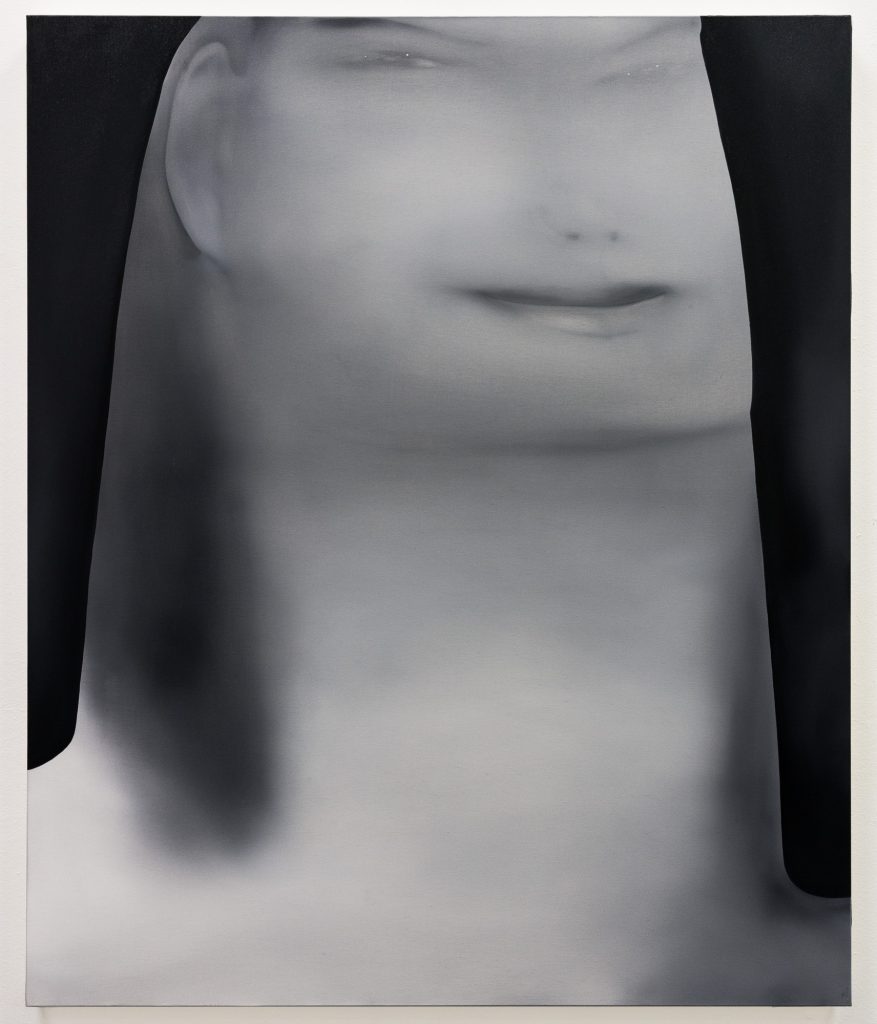 “It’s very normal in China for children to learn at least one talent from a very young age,” explains Jingze Du who, at the age of five, began taking classes in drawing. Born in Yantai, a coastal city in China, the artist states how he’s “very grateful” for his training, and that he has welcomed a healthy amount of confidence with the medium. “I’m able to learn and adapt to different styles very quickly.”

After completing his BA and the first year of his MA, this was the moment when Jingze began asserting himself on pressing matters and current issues affecting society as a whole. As such, he decided to start creating works that “speak about today’s fast-paced culture”, focusing on how our lives are becoming ever more so intertwined with technology and the oversaturated landscape of information. The result of such an investigation was a series of paintings that are “crowded with references, colours, textures and shapes,” he tells It’s Nice That, “as they reflect my anxieties and uncertainties of a time towards the future, involving technology, politics, class and the economy.”

The context for this set of paintings is replete with academic postmodern theories, with dystopian (and relevant) ideologies chosen for the fact that Jingze believes he “didn’t have a unique perspective to offer”. He continues to state how he needed a “reboot” in his way of thinking, and instead decided to embrace his own uncertainties about the future rather than trying to solve them. The consequence of this reboot steered him towards a new and current series, one that’s filled with monochromatic portraits of spooky characters. “I started to go with my instinct instead of what’s expected,” he adds, “and instead of dealing with large, complex issues, I shifted my focus to smaller things and chewed on them for much longer.” After coming to this realisation, that’s when the artist commenced working with his signature grey colour palette and started to focus on his own experiences and surroundings as his subject matter.

Much of his work is derived from his inherent need to observe what’s happening around him. Inspiration for Jingze can come from anywhere, whether it’s from watching a film, reading an essay, going for a walk, seeing friends or even something from a past memory. “Before the grey skies, I used to have a set idea in mind,” he says. “I used to look for things that could fit into my work. Now, my pictures are gradually more like my diary. I can still be disciplined with the effect and reactions I want, but I’m allowing ideas to develop more organically.”

Other ways that Jingze sparks inspiration is by listening to podcasts on his morning commute to the studio. Replying to emails on his arrival, the studio is located in the city centre which makes it easier to meet with friends. Then, around lunch he will begin to sketch – either on paper or in Photoshop. Painting tends to begin in the afternoon hours, which he usually allocates four to five hours or “uninterrupted” time to paint “intensively”. He says that this would be anytime throughout the after lunch hours, between two and six, or even later at night through to the early morning.

For Jingze, it’s these small moments that he needs to be inspired to paint; it’s the everyday experiences that drive him and act as a catalyst to get his pictures started. “I always like the last painting the most,” he continues to explain, pointing to his most recent work of his friend’s dog, Luca. “The contour is easier and more free, but just strong enough to hold the picture.” For this painting, Jingze says how he was more experienced with the “thinness of paints”, as well as the warm and cold tones of grey, meaning that he could reach new limits with the aesthetic of this image. “It’s more wholesome and doesn’t demand for attention.”

Besides the finer details, above all, Jingze wants his paintings to be simple and direct. Although ringing with moments from science fiction, AI or “something related to [his] Chinese/Irish background”, or even something to do with capitalism, globalisation or sentimentality, he explains that it’s never his intuition to “describe or inform, nor to be didactic.” Opposing this, he opts for a more critical lens on the world that shines through to his pieces. “But it’s something I don’t want to force or control,” he concludes. “After all, I hope they could be the pills of zen that bring calmness and joy. By borrowing the visual language of today, I hope they are images that people could easily relate to and enjoy.”