A World of Black Intimacy at the Card Table 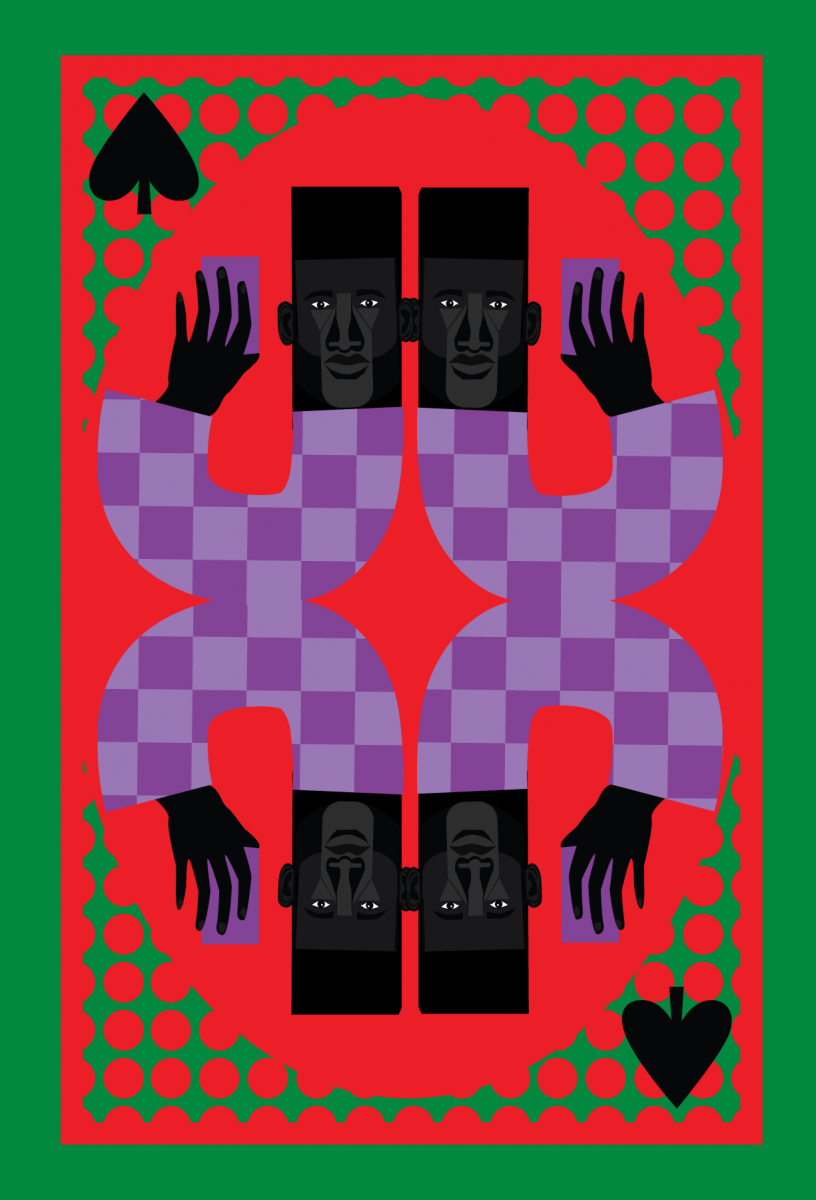 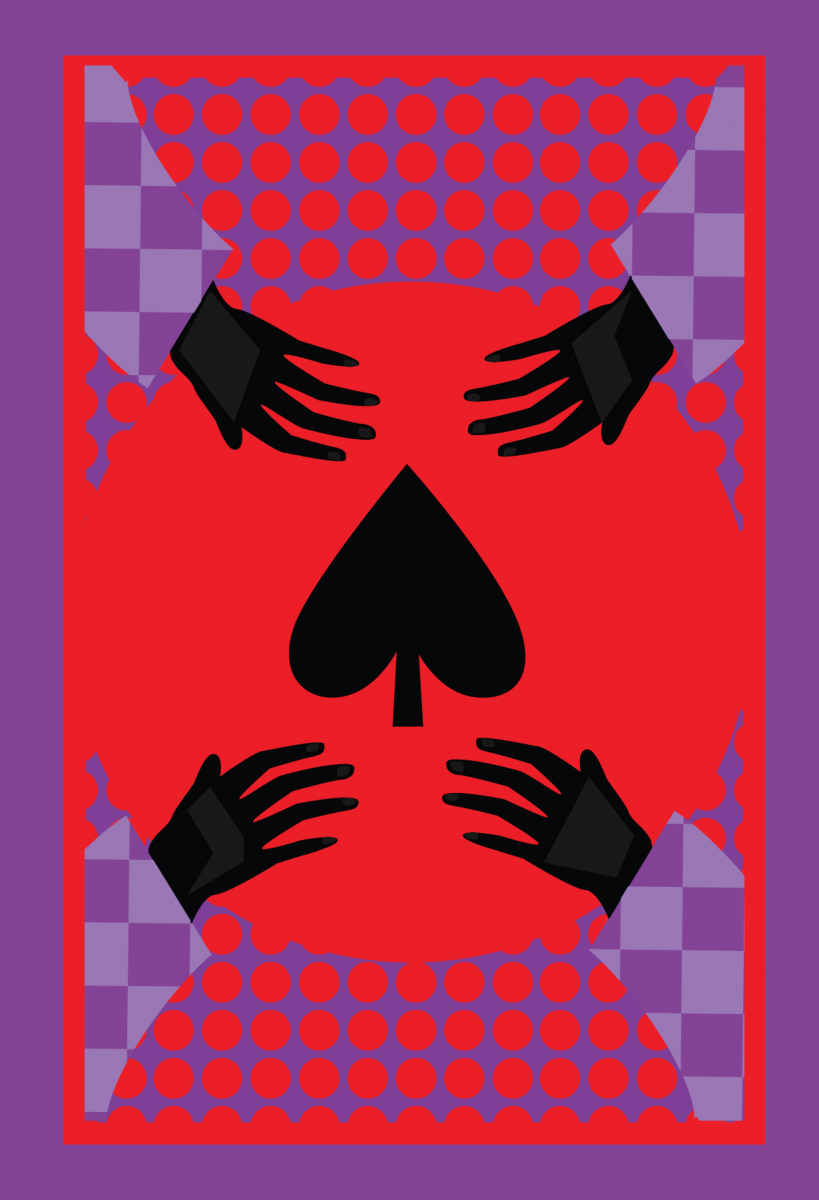 Somewhere on the road between Oxford, Miss., and Tuscaloosa, Ala., my homie Jerriod looks at the cards fanned out in his hands. For anyone who has played enough games of spades and lost enough games of spades, it is known that you watch the moment directly after your opponent picks up their cards and assesses them. Some people sit stone-faced, staring at what they’ve got and nodding slowly, as if it could be anything. Some people make grand gestures about what it is they don’t have and how bad the next few minutes of hand-playing are going to be. The more dramatic, the bigger the potential for a lie: The person who throws an arm over his eyes or pats away fake brow sweat while exclaiming something to his partner like “I don’t know how we’re going to make it out of this one. I’m going to need you to carry me.”