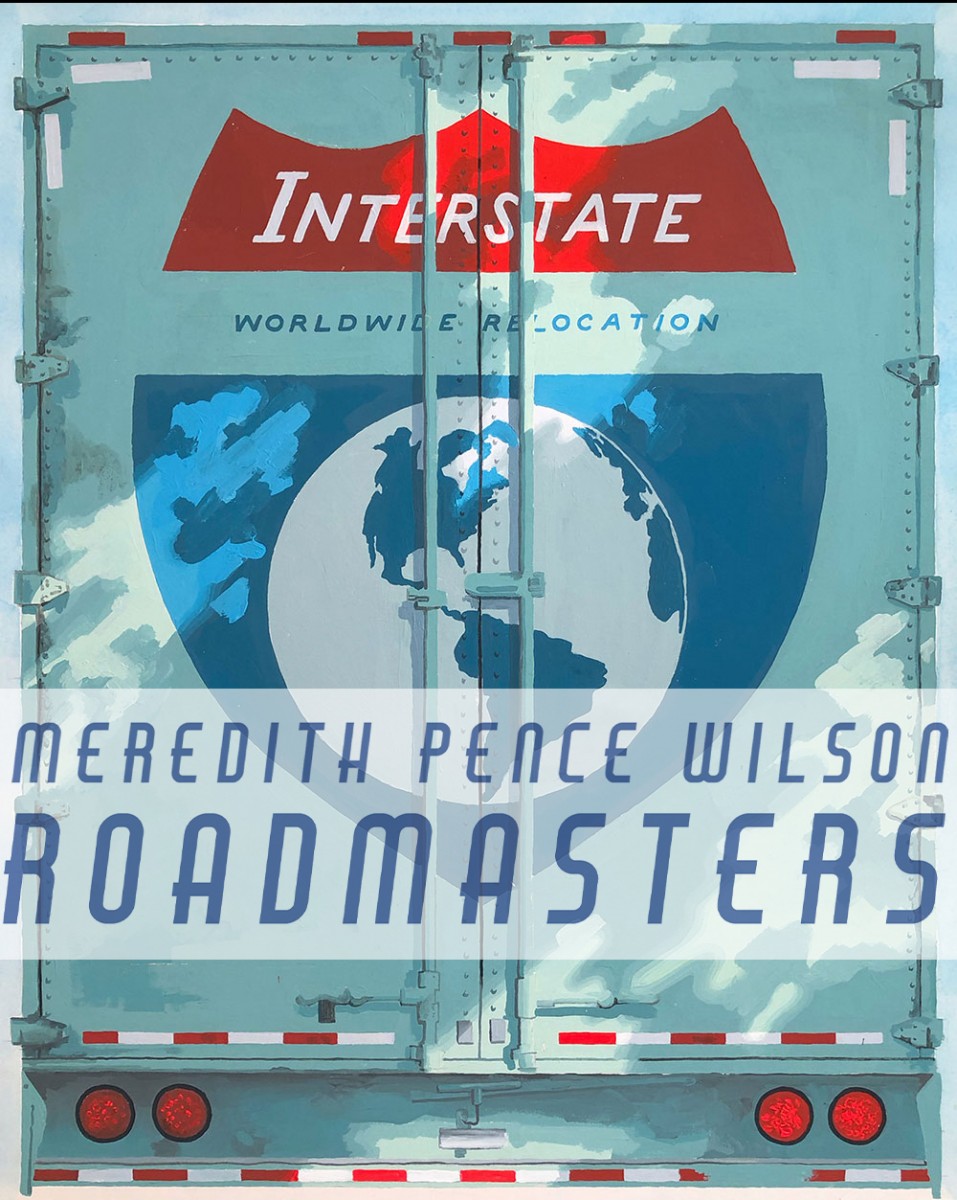 Steve Turner is pleased to present Roadmasters, an online solo exhibition by Meredith Pence Wilson featuring five paintings that she made in her hometown of Jefferson City, Missouri after the onset of Covid-19 cut short the final months of her Columbia MFA program. According to Wilson, the paintings are “an intuitive amalgamation of distinctly American signs and symbols.” They derive from a midwestern sensibility that she remembers, loves, mourns and condemns. Her images represent biblical disasters, natural beauty, corporate greed and personal disappointment and are painted in a style that is both graphic and painterly. Depictions of a country church, a carnival ride or a football game mean different things to different people, but to Wilson, depicting them enabled her to grapple with the American turmoil, chaos and collapse of the last three years and especially of the last three months. 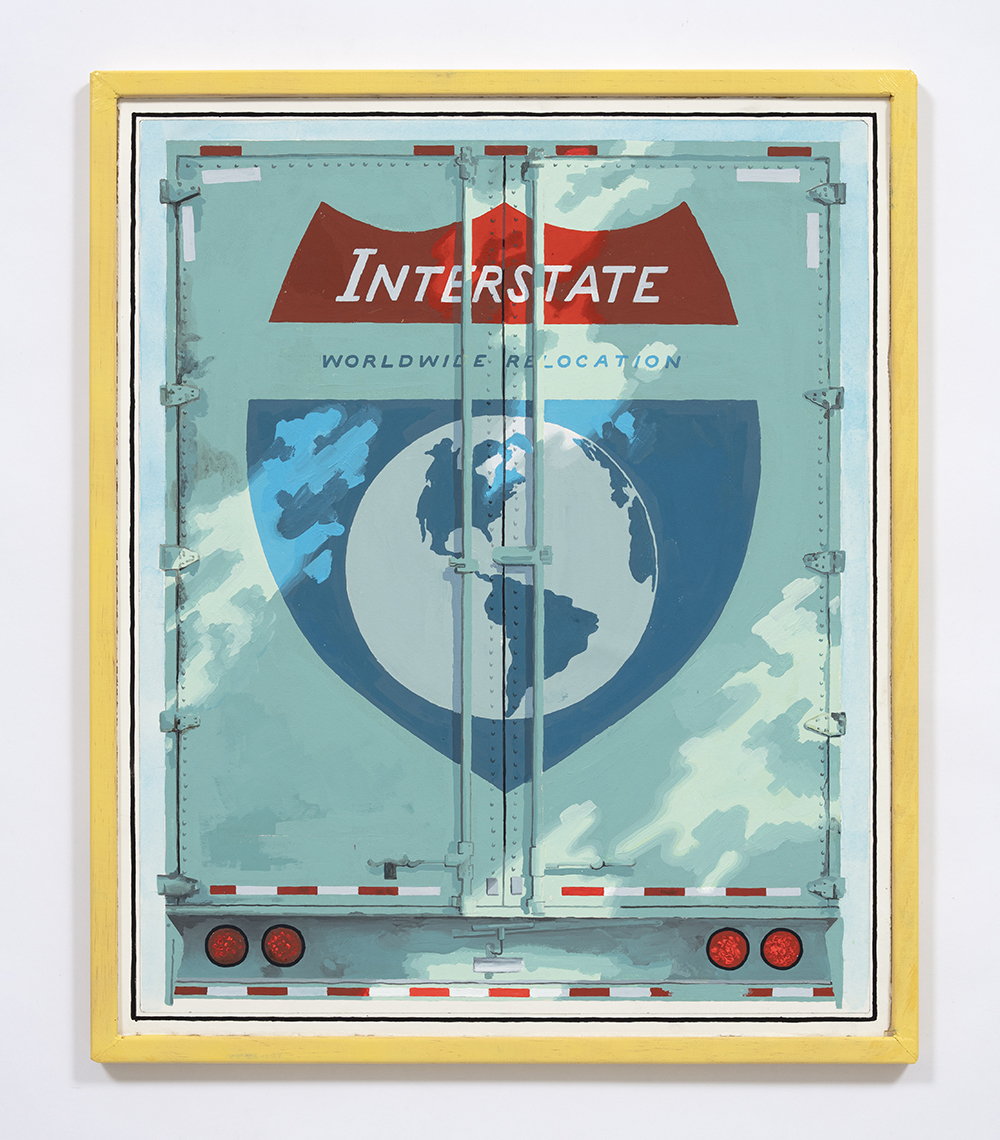 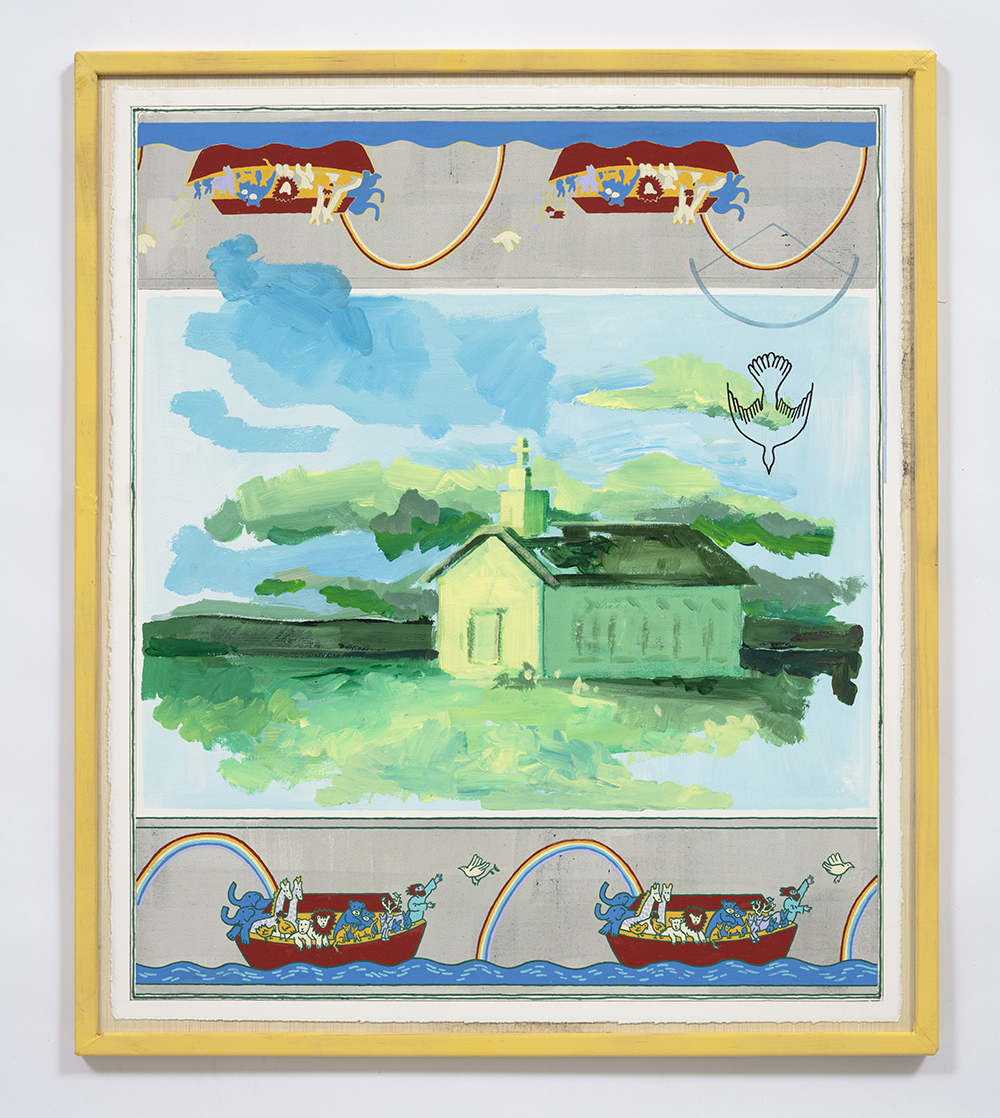 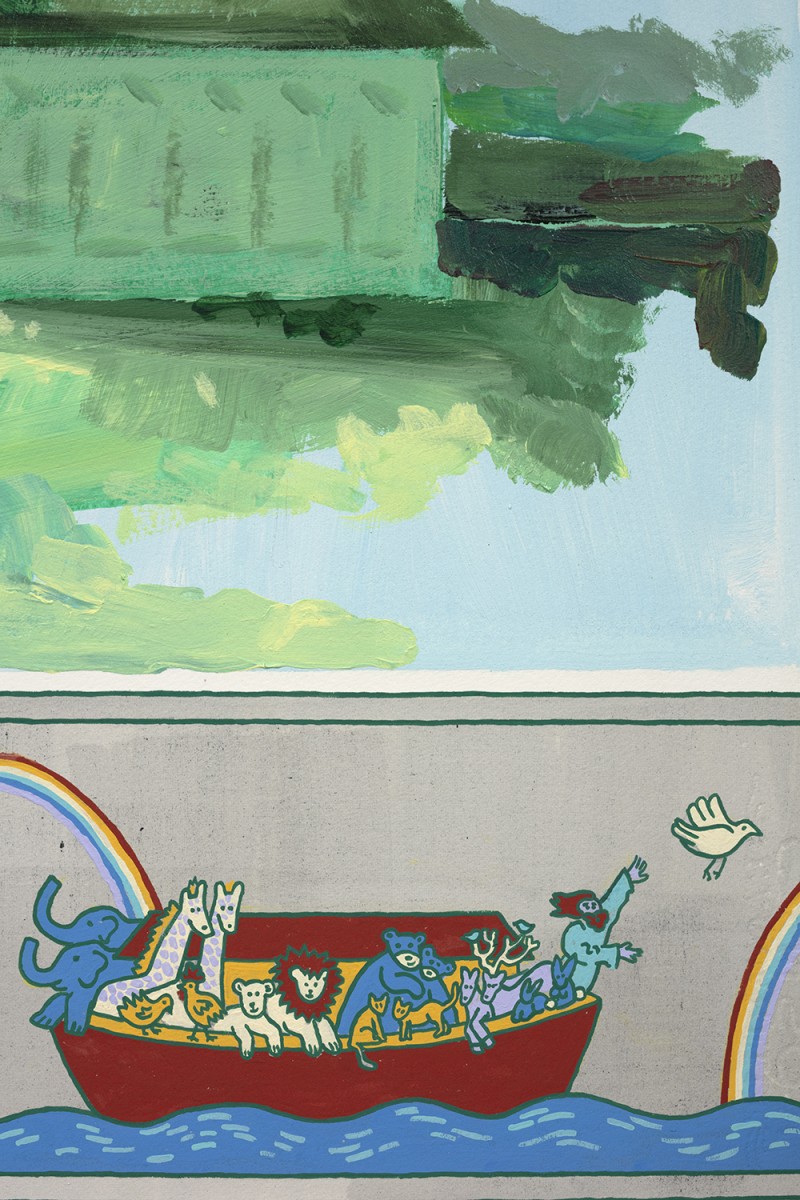 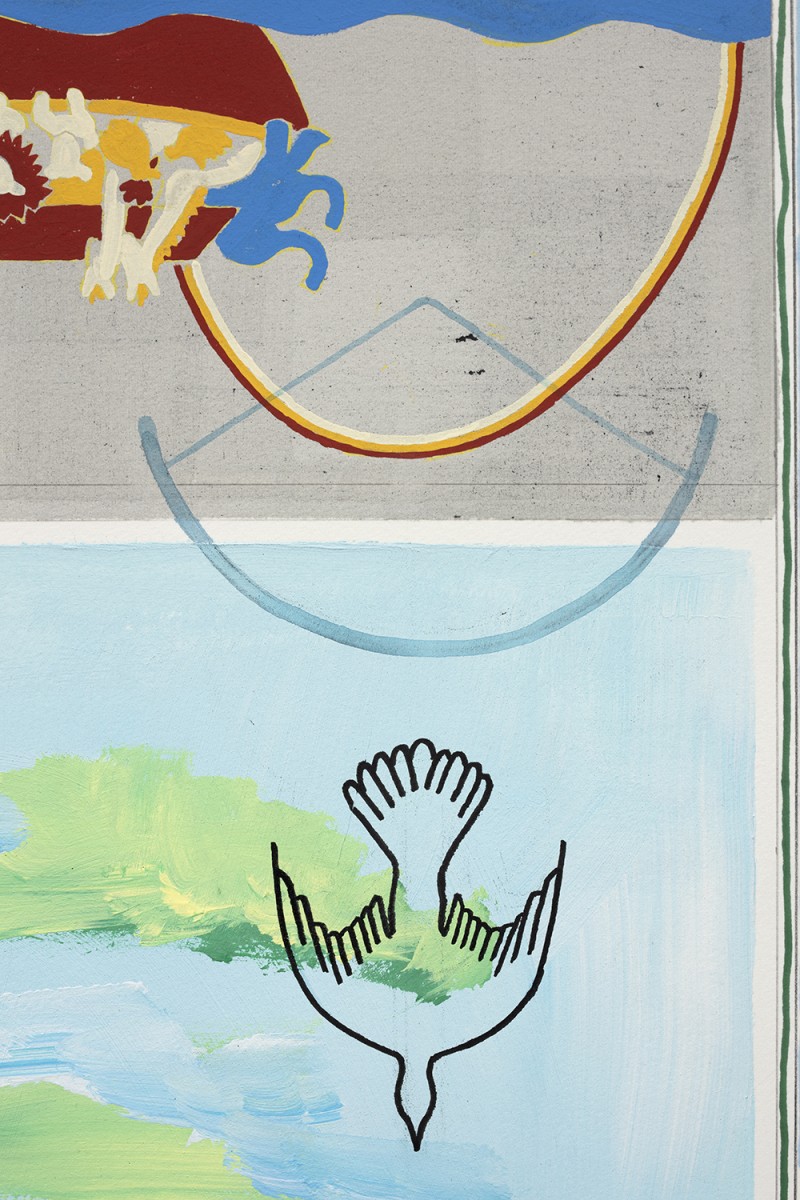 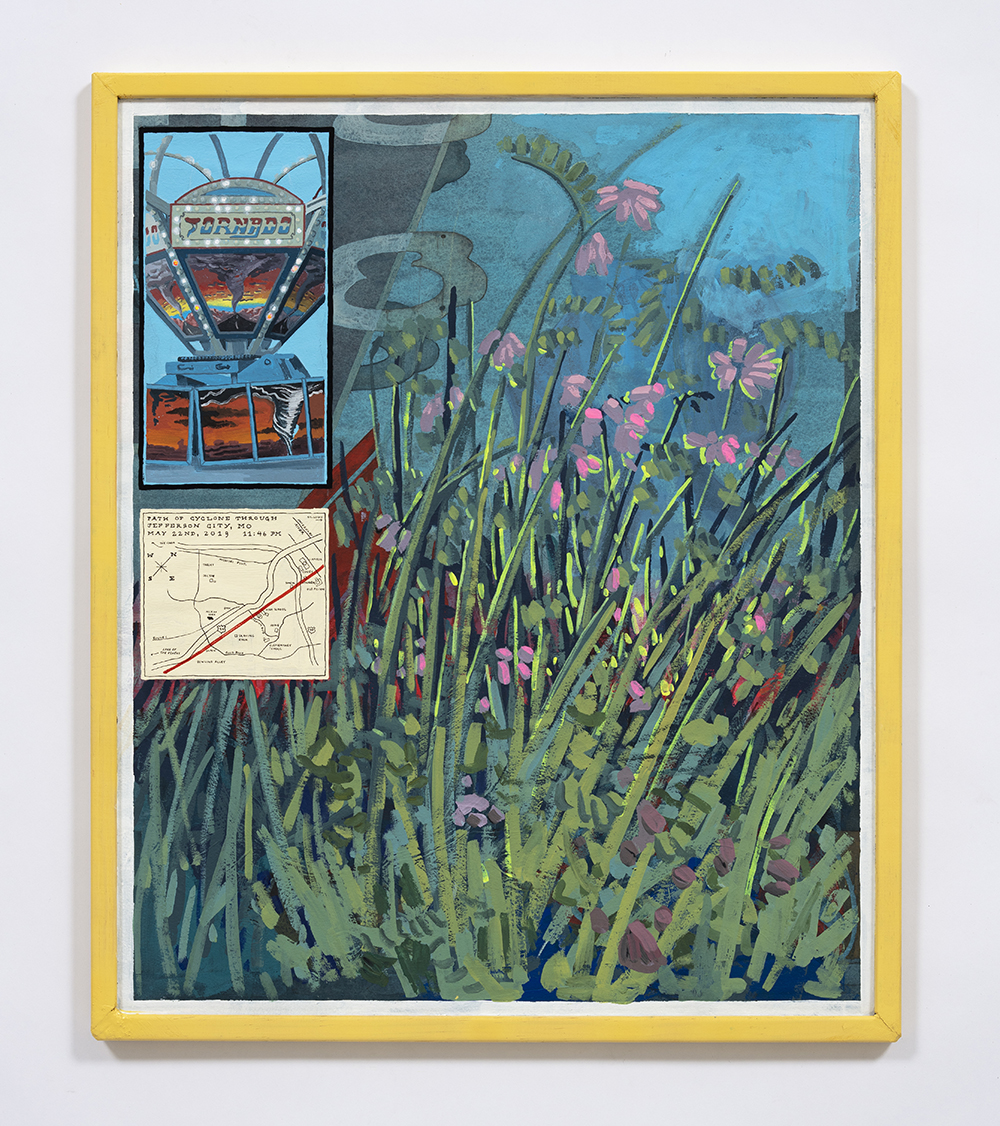 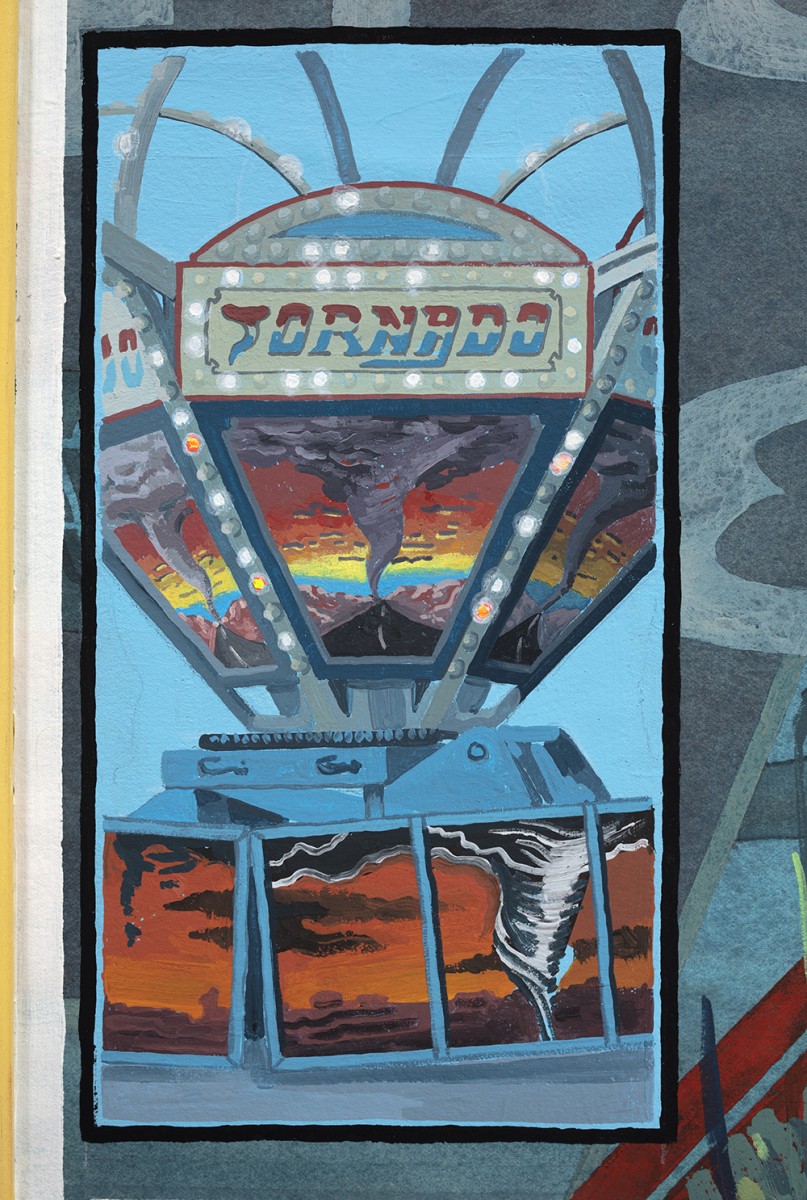 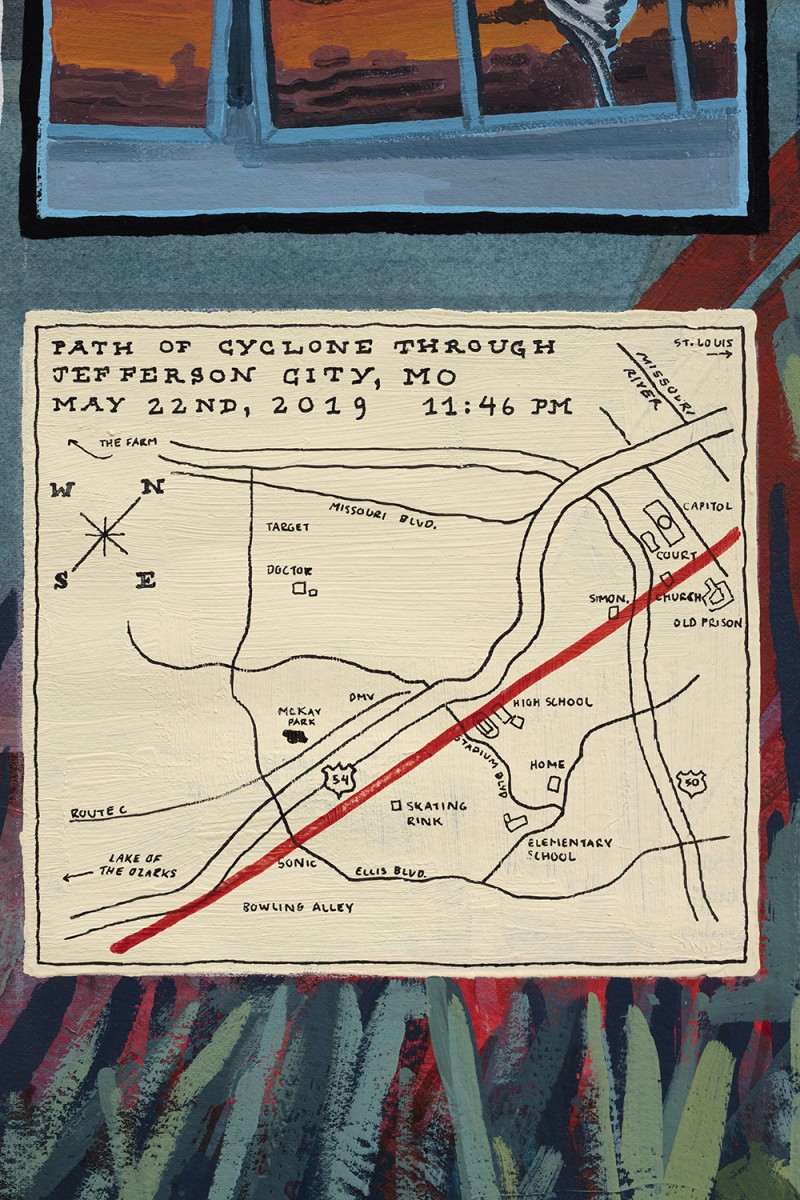 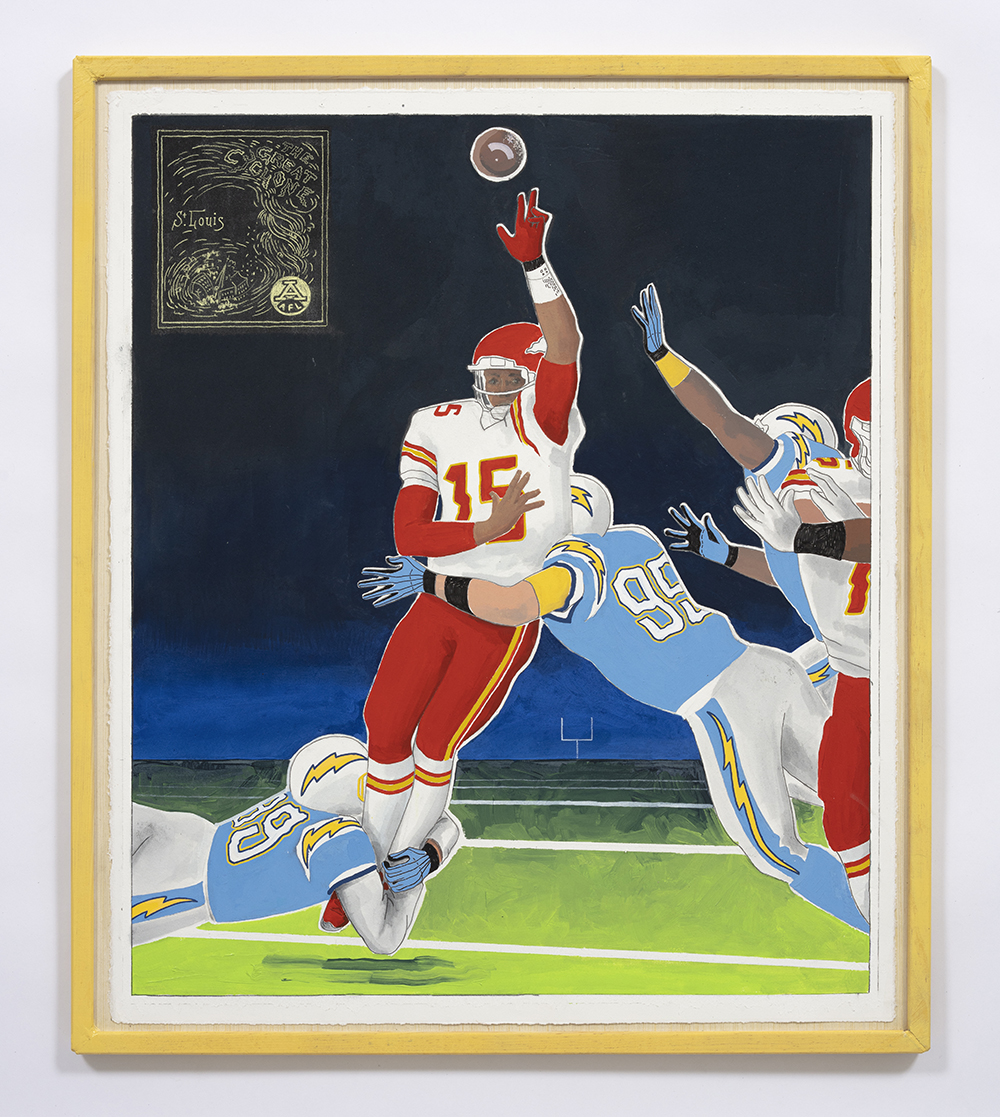 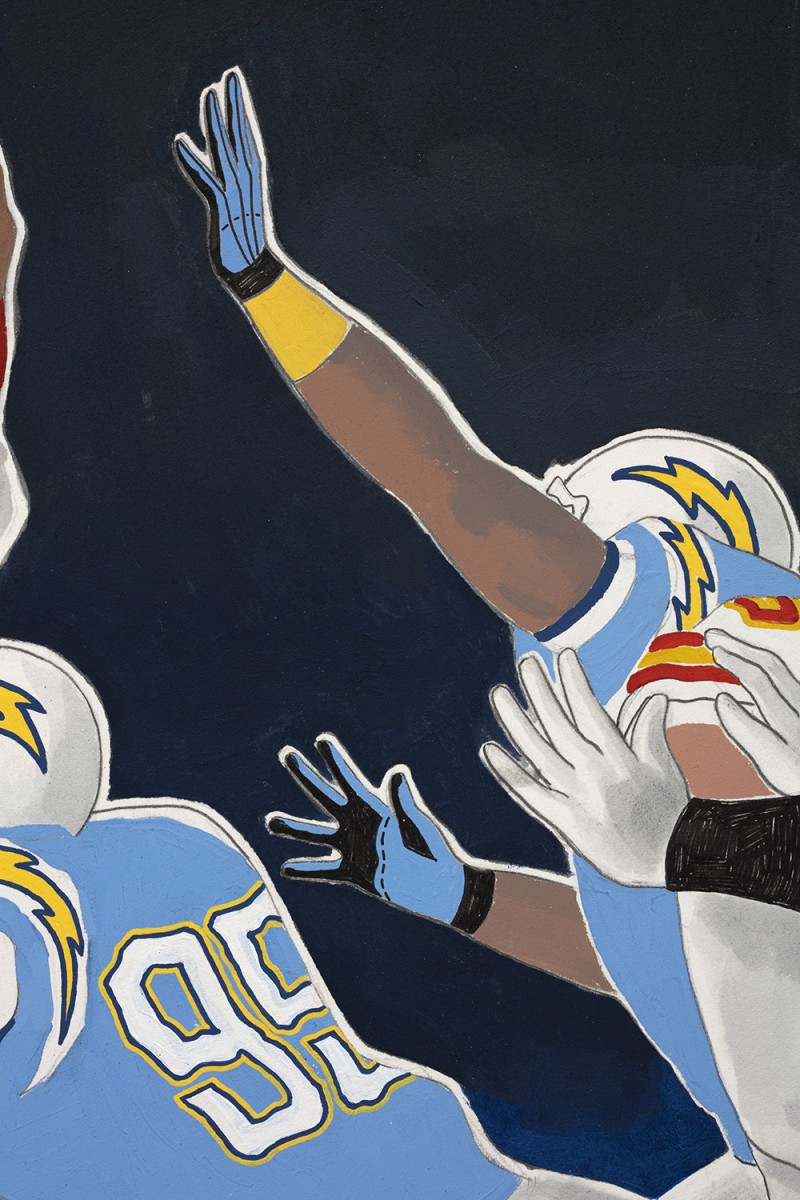 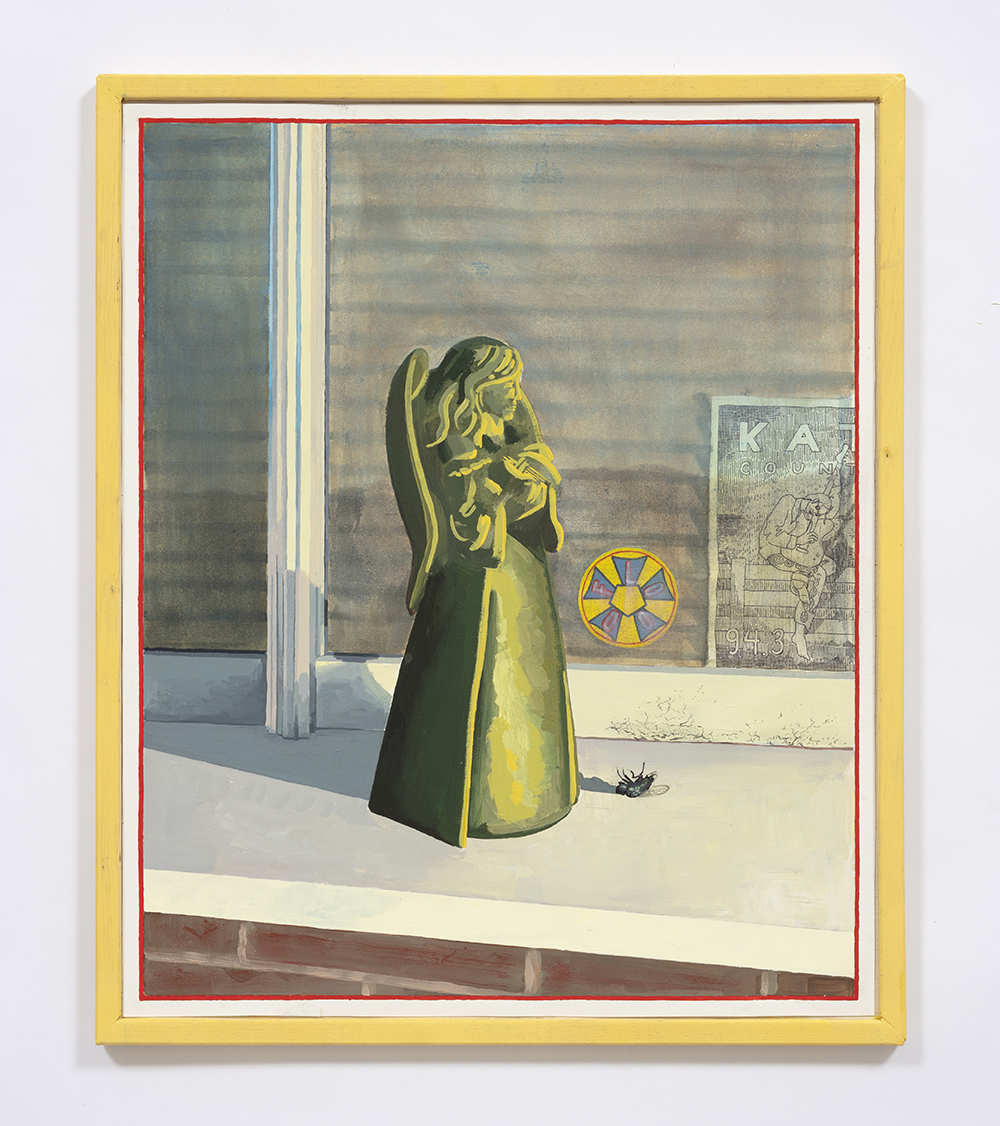 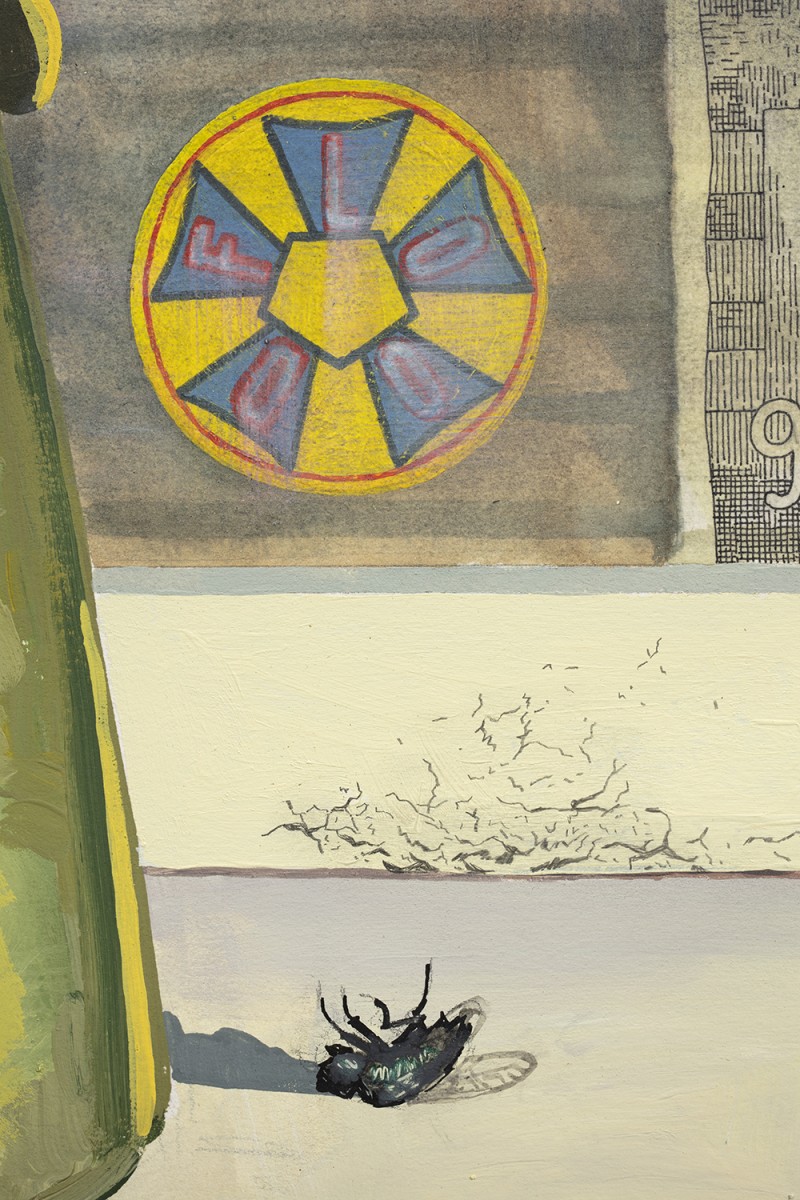 Click here to read an interview with Meredith Pence Wilson