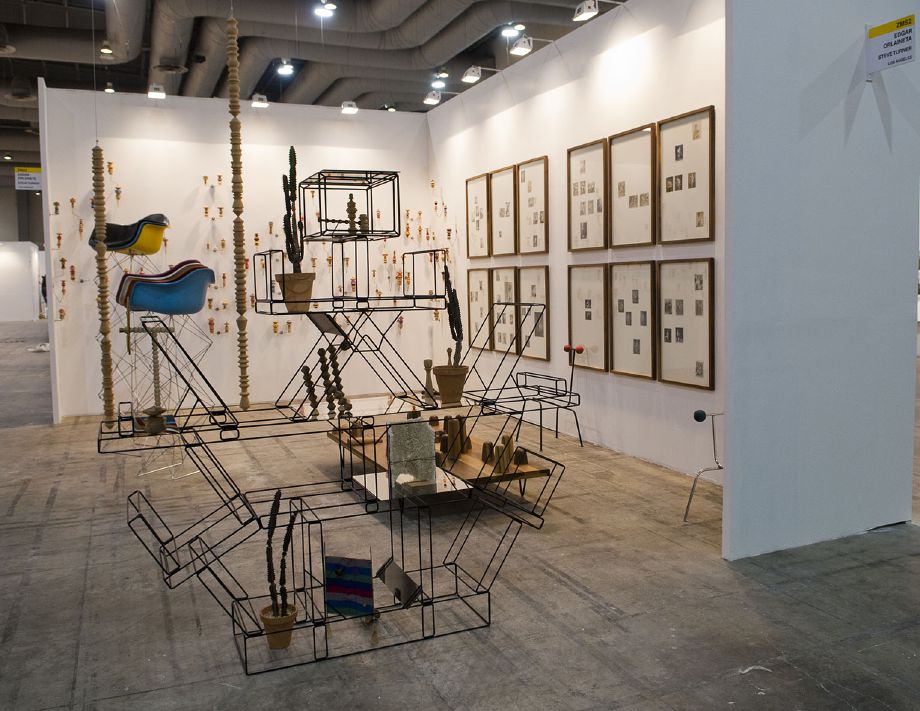 Edgar Orlaineta creates works that re-contextualize modern design to demonstrate aesthetic and social values. He has made works that were inspired by the designs of Charles Eames, Gerrit Rietveld and Eero Sarinen as well as the art of those of the Huichols, the Hopis and other traditional Mexican crafts. In Zona Maco Sur, we will present recent works, some of which were included in his 2013 solo exhibitions at Museo Experimental El Eco, Mexico City and El Chopo, Mexico City. Orlaineta will have his second solo exhibition at Steve Turner in 2014.