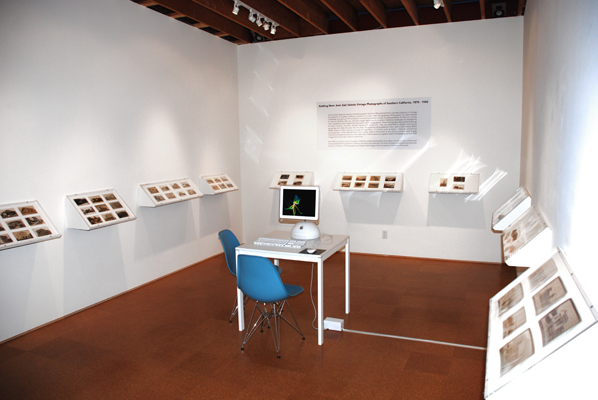 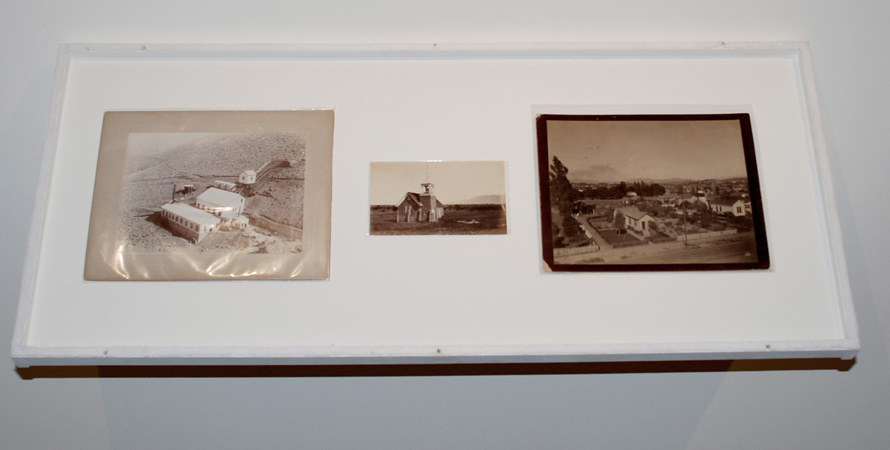 Nothing New features more than one hundred photographs that Zaki selected from a large private collection of vintage photographs documenting the growth of Southern California. In a nod to New Topographics: Photographs of a Man-Altered Landscape, the seminal 1975 exhibition mounted by Eastman House, (a reinterpretation of which is currently on view at LACMA), Zaki has selected images depicting the Southern California landscape as changed by man, images that were created decades before >New Topographics. These photographs depict such buildings as banks, schools, churches and storefronts. They are presented in stylistic and topical groupings and make the case that the New Topographics photographers drew upon a rich history. While Walker Evans is often cited as a source of inspiration, it is photos such as these-many by anonymous photographers-that inspired Evans. Such works, often in the format of the photo postcard, were hugely influential and were the basis for much later work. In addition to the photographs on display, there will be a computer terminal set up so that visitors can view the database of over 3000 images that Zaki saw when he made his selections.

Amir Zaki is an artist living in Southern California. He received his MFA from UCLA in 1999 and exhibits his photographs and videos nationally and internationally. Zaki has had solo shows at the MAK Center Schindler House, West Hollywood; Perry Rubenstein Gallery, New York; James Harris Gallery, Seattle; and Roberts and Tilton, Los Angeles. In his studio work, Zaki creates photographs that introduce new, unexpected forms into the familiar Southern California architectural landscape.

Steve Turner Contemporary is a contemporary art gallery based in Los Angeles that represents the work of emerging and established contemporary artists. Gallery hours: Wednesday-Saturday, 11- 6. Please contact the gallery for further information.