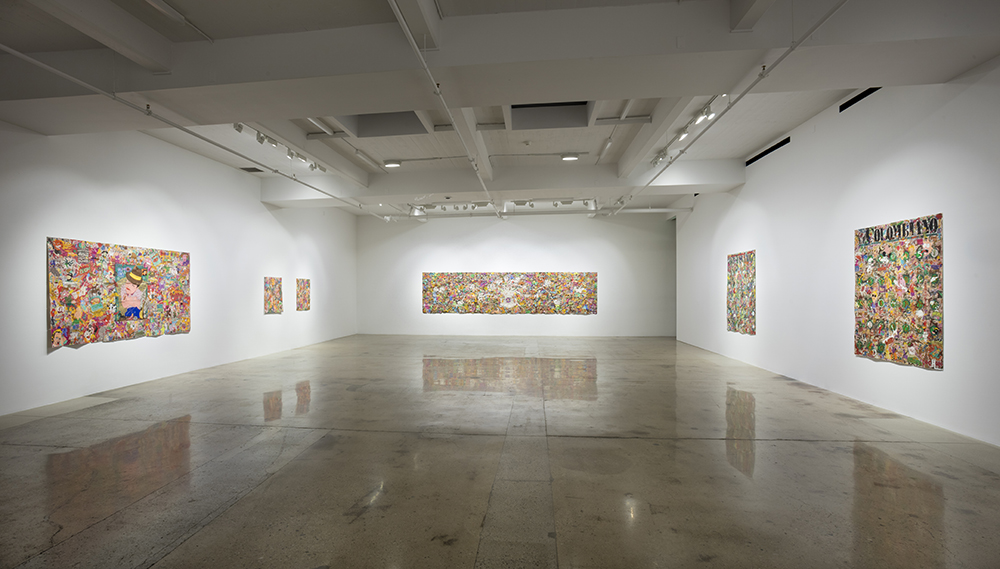 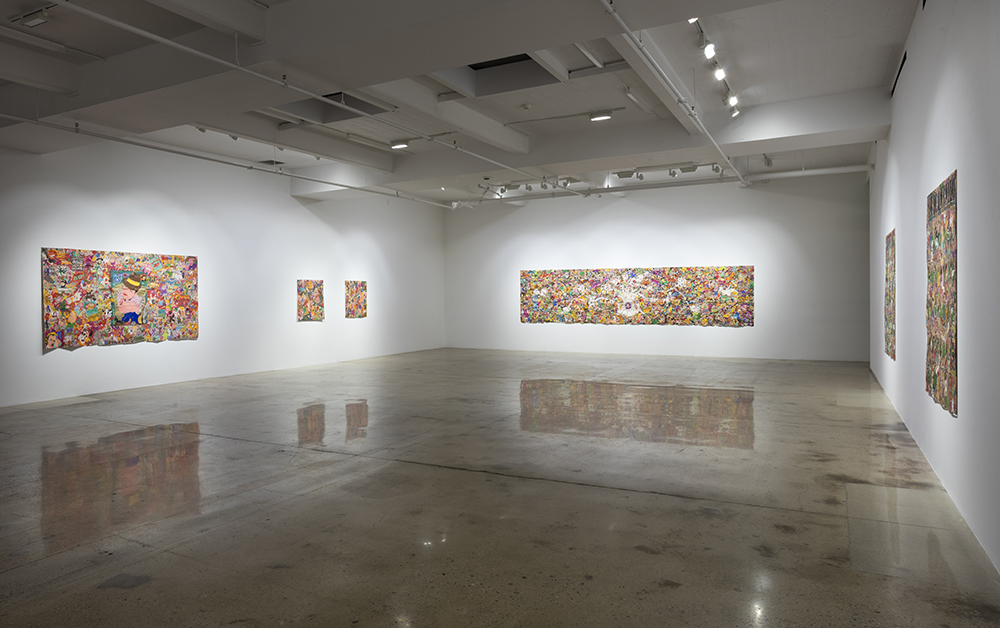 Steve Turner is pleased to present Mera Calentura, the fourth solo exhibition by Medellín-based Camilo Restrepo. The title work, which translates to Hot Spot, is a densely rendered drawing that measures 58 x 248 inches. It displays the chaos, damage and pain inflicted by the War on Drugs, especially in Colombia. Besides being a war affecting people, the war on drugs devastates the environment. Not only does the cultivation of coca cause massive deforestation, it also results in aerial fumigation that has a lasting impact on forest re-growth and sustainability. Additionally, the narco-traffickers force the displacement of peasants in order to steal their land, which is then further degraded by palm oil plantations and livestock, thereby contributing to climate change.

The central figure in the drawing is based on the Hydra of Lerna, a mythological monster with several heads who grew two more each time Hercules chopped one off. Much like the drug traffickers, the more the Hydra is injured, the stronger it gets. Scores of other figures, drug lords and their minions, animate the hellish scene.

Restrepo’s technique reflects the theme of utter devastation: he wets the back of the drawing with his own saliva in order to soften and peel off several layers of the thick paper. This results in the drawing becoming very thin, creating damage to the surface that requires hundreds of meters of tape to be repaired. The debris created by the peelings is then glued onto the surface of the of the monster; its body is composed of layers of  paper, and like scar tissue, it points to the beast’s ability to regenerate in the same way that the War on Drugs is continually renewed and reanimated.