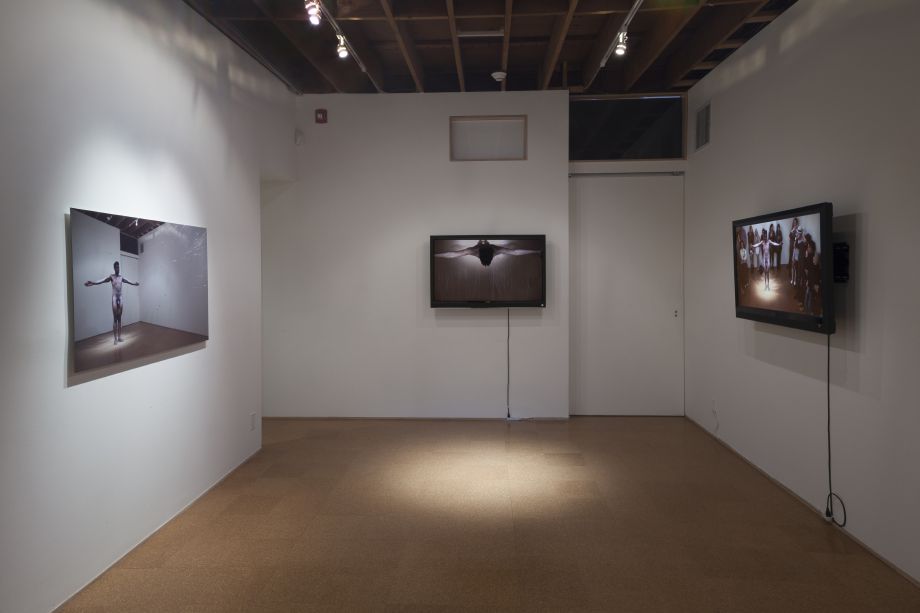 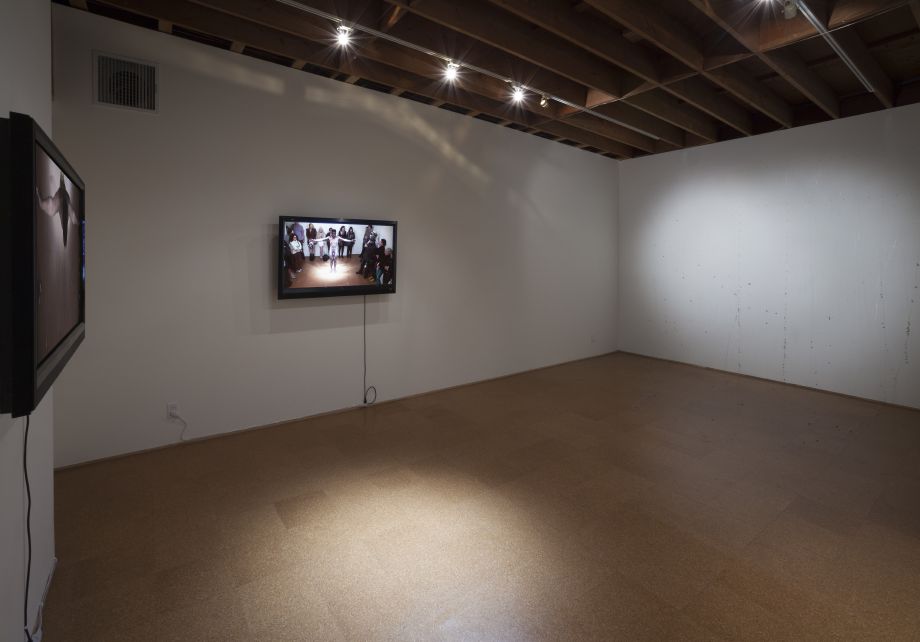 Steve Turner Contemporary is pleased to present Plegaria Muda (Silent Prayer), a performance and solo exhibition by Carlos Martiel. The performance will take place in the upstairs gallery on Friday, February 14. Martiel will position himself in the middle of the room where thin strands of nylon will be sewn into his body that will tautly extend to the walls of the gallery where they will be attached. Bells emitting varying sounds will be attached to the nylon. While Martiel will strive to remain motionless, his inevitable involuntary movements will trigger the chimes. When the gallery re-opens on Tuesday, February 18, it will feature a photograph and a two channel video of the performance along with the nylon strands that previously held Martiel in place.

According to guest curator Edna Sandoval, in “Plegaria Muda Martiel explores what it is to be human and seeks to know for himself whether he has any life force beyond the borders of his own physical body. This question, one that has been asked since the beginning of mankind, is fundamental to all the world’s religions and it centers on the notion of one having a spirit. In aiming to remain still, Martiel seeks to animate the conflict between that objective and the environment around him so that the bells will represent his spirit.”

Edna Sandoval (born Guatemala City, 1990) has risen from studio assistant to biennial curator in a very short amount of time. Her first significant art world experience was working closely with Guatemala’s two most prominent contemporary artists, Regina José Galindo and Anibal López. She subsequently went on a grand tour of Latin America visiting artists in fifteen different countries. Most recently, Sandoval was the co-curator for Central America and the Caribbean at  La Otra Biennial in Bogota, Colombia.