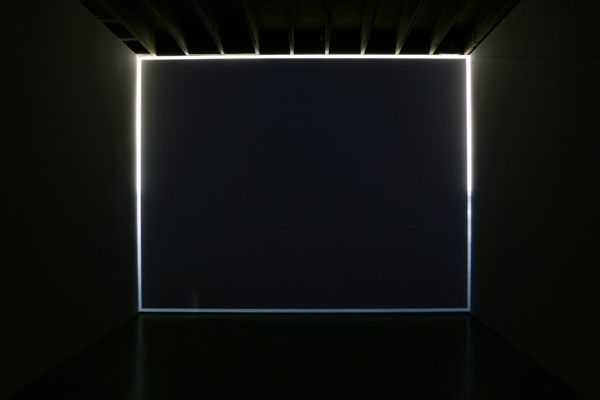 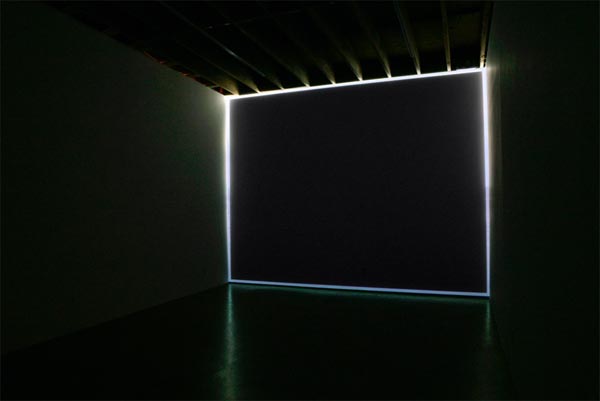 Ghosh creates video installations that project virtual spaces into actual, physical spaces. In so doing, the artist invites the viewer to ponder the boundaries between image and architecture, between real and virtual space. Ghosh’s recent work Hallway Sculpture won the Jury’s Recommendation Award at the 11th Japan Media Arts Festival, 2008. His work has been selected by a jury of international curators for inclusion in Los Angeles Freewaves 11th Festival of New Media Arts, in October 2008 on Hollywood Blvd in Los Angeles. Ghosh holds an MFA from UCLA (2007) and a Bachelors in Visual Art from NID, India. He is currently a Visiting Artist at the Center for the Visual Arts at the University of Toledo. He has exhibited both nationally and internationally.