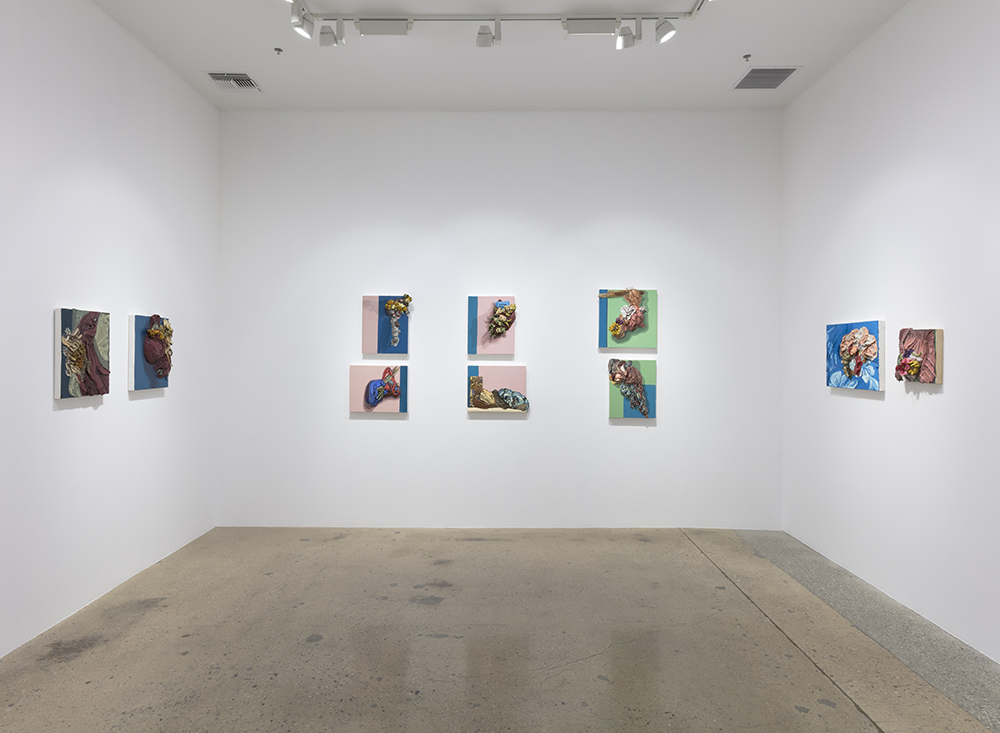 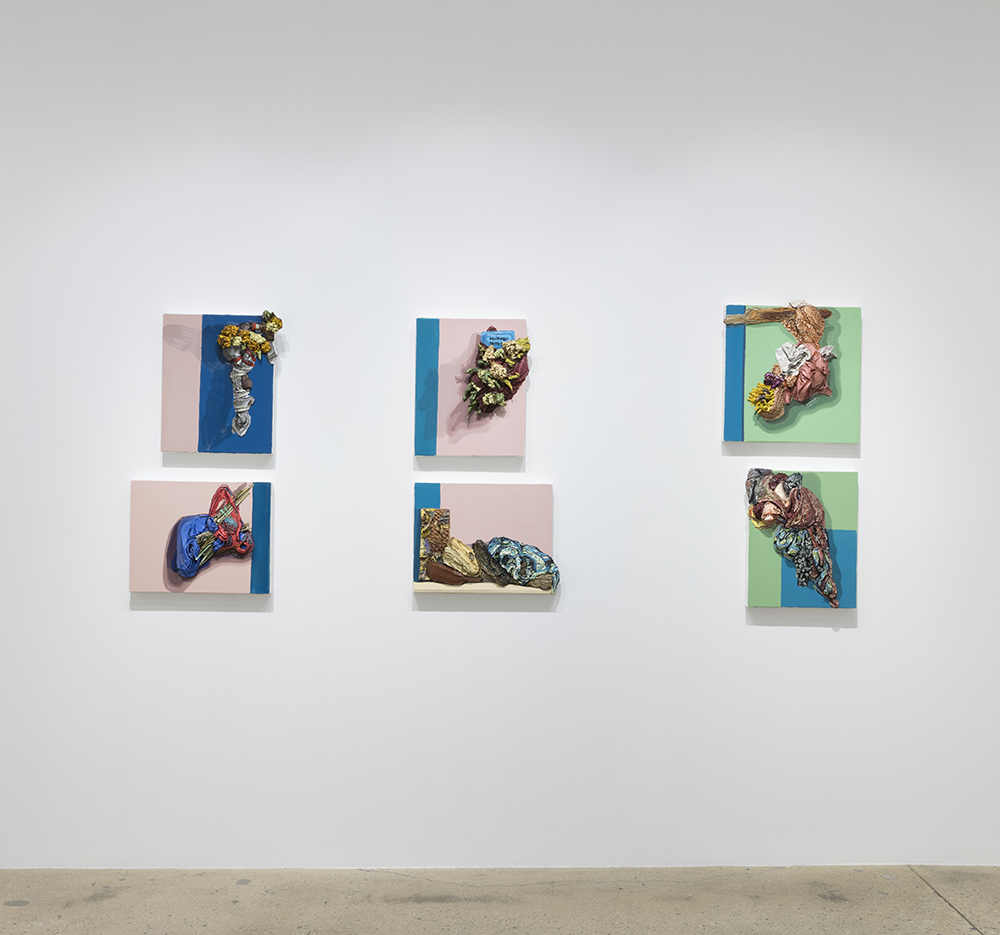 Steve Turner is pleased to present Tejido (Tissue), a solo exhibition by Chicago-based Herman Aguirre that consists of new paintings inspired by ordinary objects in his home that have strong sentimental value: family photographs, linens, articles of clothing belonging to him and his wife, a bouquet of flowers and other souvenirs. Aguirre delicately builds up his works so that they represent the fragility of life and of malleability of memory.

Herman Aguirre (b. 1992, Chicago) grew up in the tight-knit Mexican American community of the Back of the Yards neighborhood on the South Side of Chicago. He received his BFA (2014) and MFA (2017) from the School of the Art Institute of Chicago. In 2017, he was one of eight awarded a $50,000 Leonore Annenberg Fellowship for the Performing and Visual Arts, and he was a fellow at the Fine Arts Work Center in Provincetown. He has had solo exhibitions at Zolla/Lieberman Gallery, Chicago (2019); Fine Arts Work Center, Provincetown (2018) and the University of Wisconsin-Parkside, Kenosha (2018). This is Aguirre’s first exhibition at Steve Turner, Los Angeles.