Parts from an Oyster 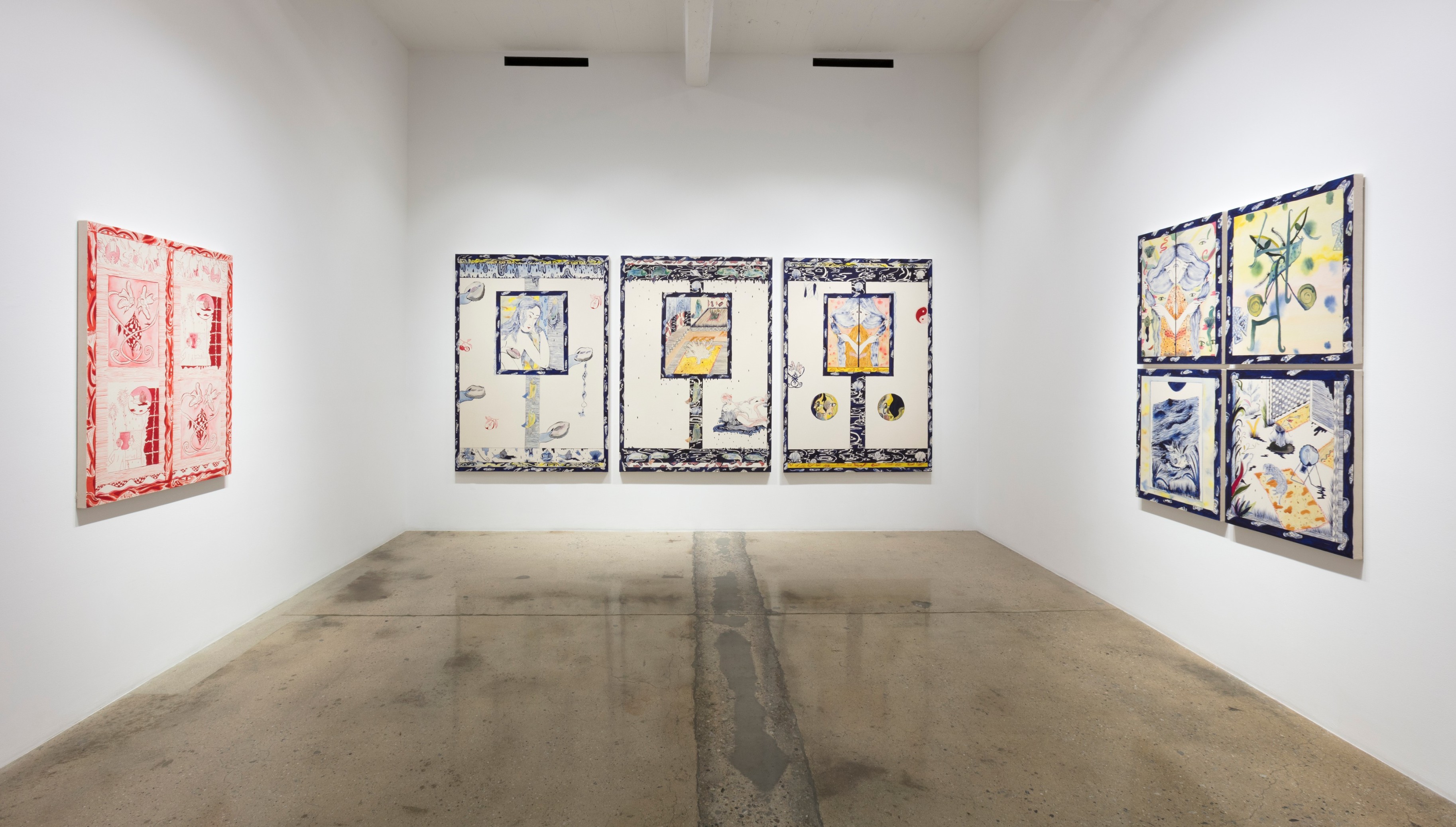 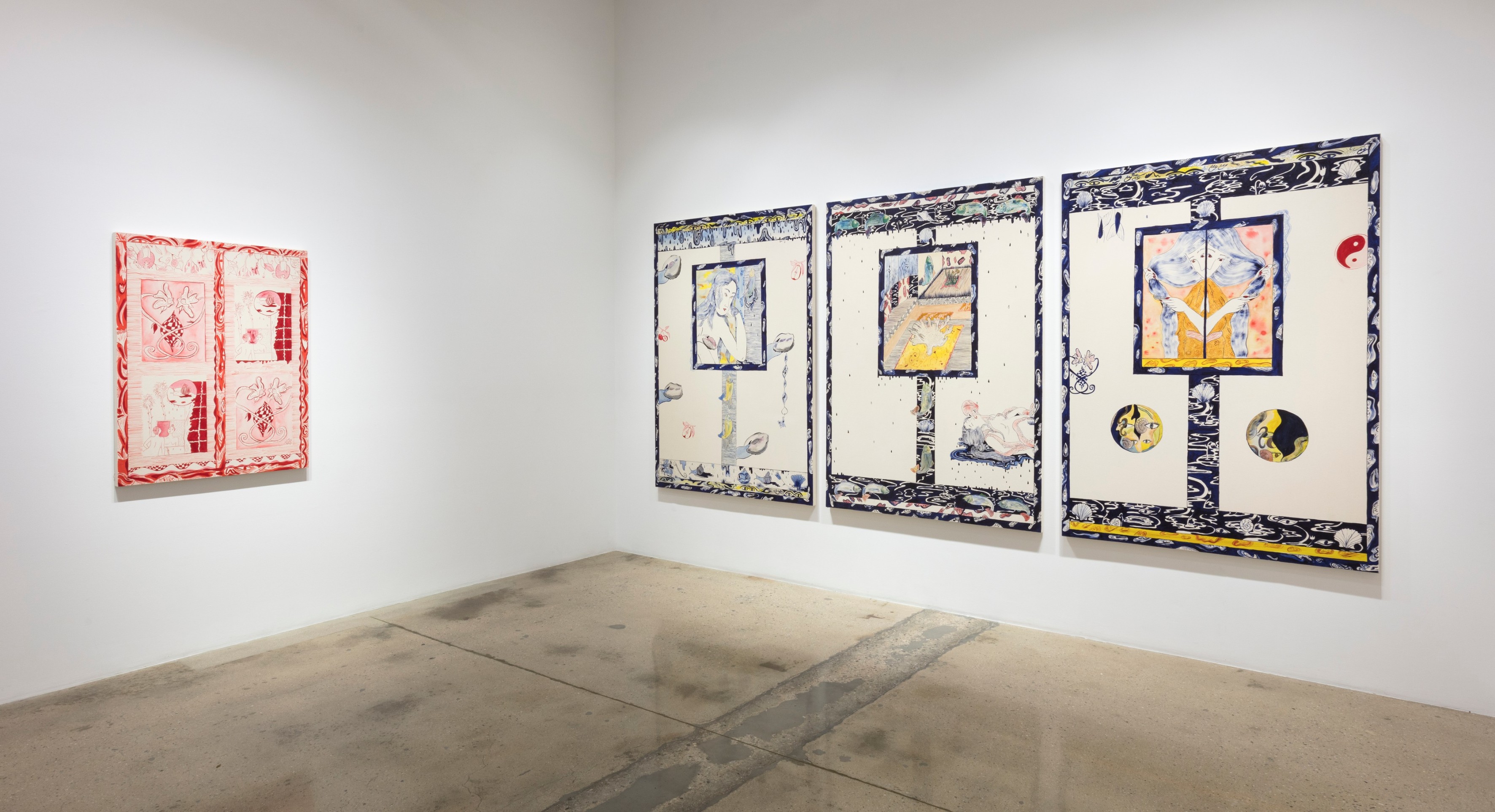 Steve Turner is pleased to present Parts from an Oyster, a solo exhibition by Los Angeles-based Jamie Felton consisting of new paintings that depict decaying flowers, slime, fish, drops of water, hair, shells and oysters. Felton juxtaposes symbols of femininity with those that are grotesque to explore female beauty. Her metaphor is not a fresh, young flower, but rather a rotting and slimy one wrapped around a checkered globe.

Jamie Felton (b. 1986) earned a BFA from Virginia Commonwealth University, an MFA at Tyler School of Art and attended Skowhegan School of Painting and Sculpture. Her work has been exhibited at Nicodim Gallery, Los Angeles, BBQLA, Los Angeles, 0-0-LA, Los Angeles; Interstate Projects, Brooklyn and Vox Populli, Philadelphia. Parts from an Oyster is her first solo exhibition at Steve Turner. Felton lives and works in Los Angeles.

Born in 1986, Richmond
Lives and works in Los Angeles