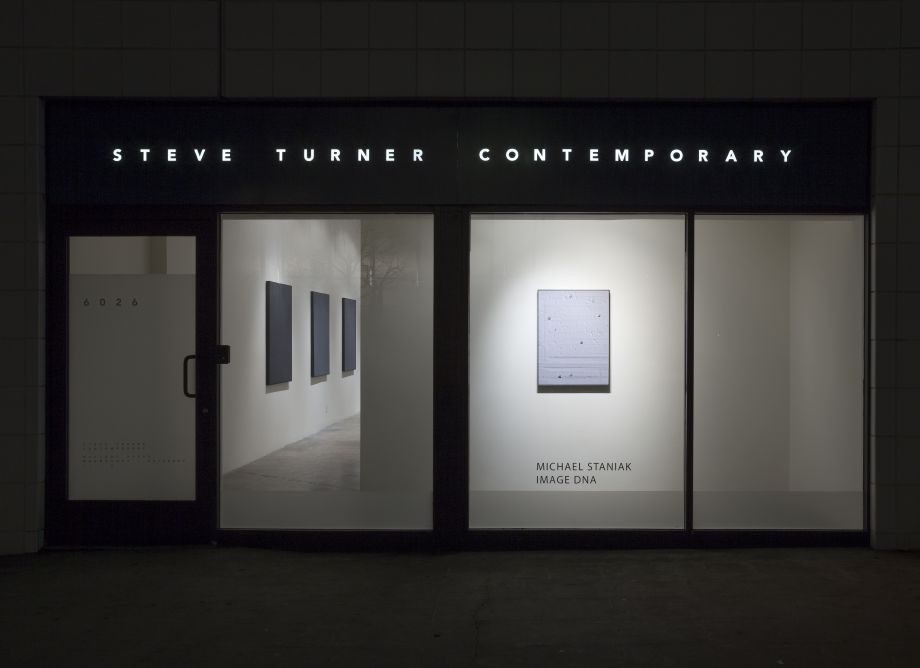 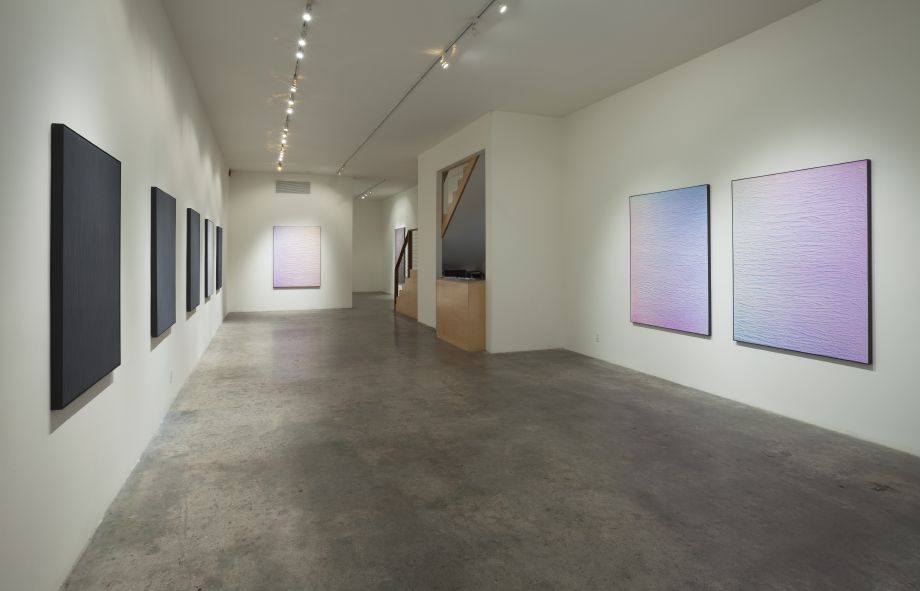 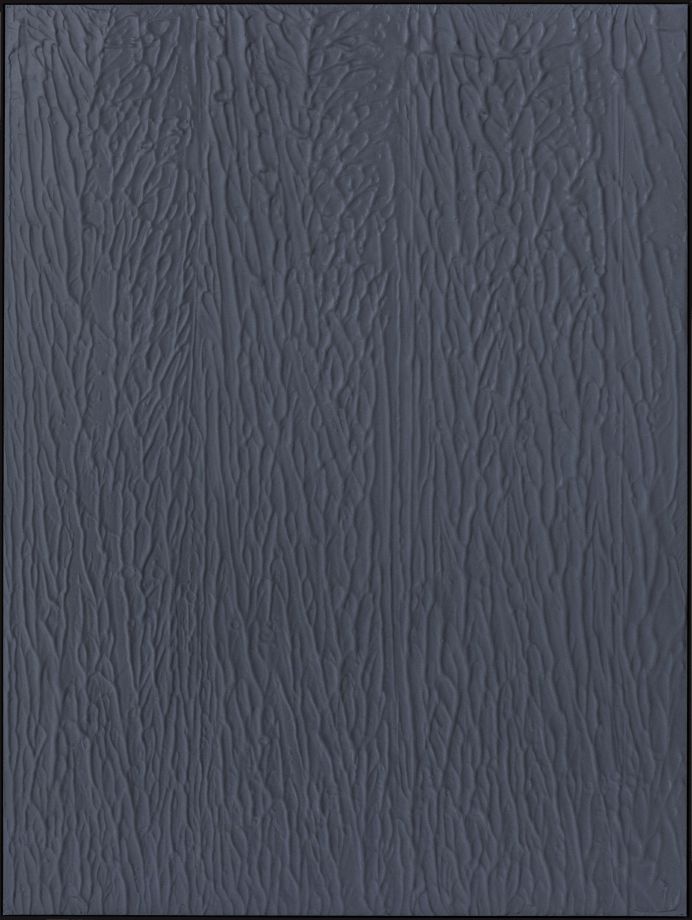 Steve Turner Contemporary is pleased to present Image DNA, a solo exhibition by Melbourne-based artist Michael Staniak, featuring paintings that seamlessly combine attributes of analog and digital processes. Although Staniak creates the paintings mostly by hand—he builds up texture with uneven layers of plaster and then paints the surface in a range of ways—the paintings bear an uncanny resemblance to flat digital prints. Indeed, one must view the works up close to perceive any texture or depth, and as such, they behave like contemporary trompe l’oeil paintings that baffle the senses. Some paintings do however utilize digital methods of output and in so doing create a dialogue between the two modes of production.

These works explore a new aesthetic in painting, one which is influenced by digital technologies, including touch pads, smart phones, personal computing and the Internet. Technologies such as these are enabling a new kind of authorship, where everyone from the professional to the amateur image-maker has access to creative tools and viral methods of distribution. Thus, a myriad of instant digital creations have begun to circulate on such sites as Tumblr and Facebook. There the focus is not on the origin of an image or information about its creator, but rather, the focus is on the steady flow of content. Images are curated and recreated— they constantly evolve with seemingly no beginning or end. Easily appropriated or deleted, images on the Internet are now as much omnipresent as they are fleeting.

The paintings in Image DNA all share some common attributes. While the initial work was inspired by digital imagery in general, each subsequent work follows from the one that preceded it. The thread might be a specific painting technique, a found Internet image, or a digital drawing program. The result is a suspension of our ability to distinguish between digital and physical.

Michael Staniak (born 1982, Melbourne) earned a BFA and an MFA from the Victorian College of the Arts, Melbourne as well as a BA from Middle Tennessee State University. He has had solo exhibitions at Blockprojects, Melbourne and Artereal Gallery, Sydney. His work has been included in group shows at Horton Gallery and Charles Bank, New York. Image DNA is his first solo exhibition in the United States.

Michael Staniak (born 1982, Melbourne) earned an MFA and a BFA from the Victorian College of the Arts, Melbourne as well as a BA from Middle Tennessee State University. He will have a solo exhibition at Steve Turner in March 2014.

2011
MFA, Victorian College of the Arts University of Melbourne

2009
BFA, Victorian College of the Arts University of Melbourne