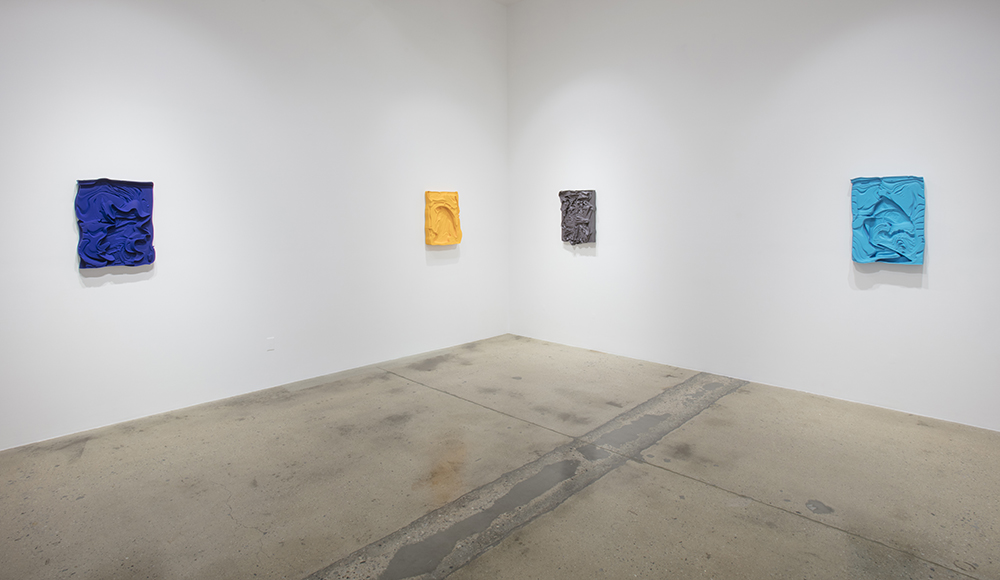 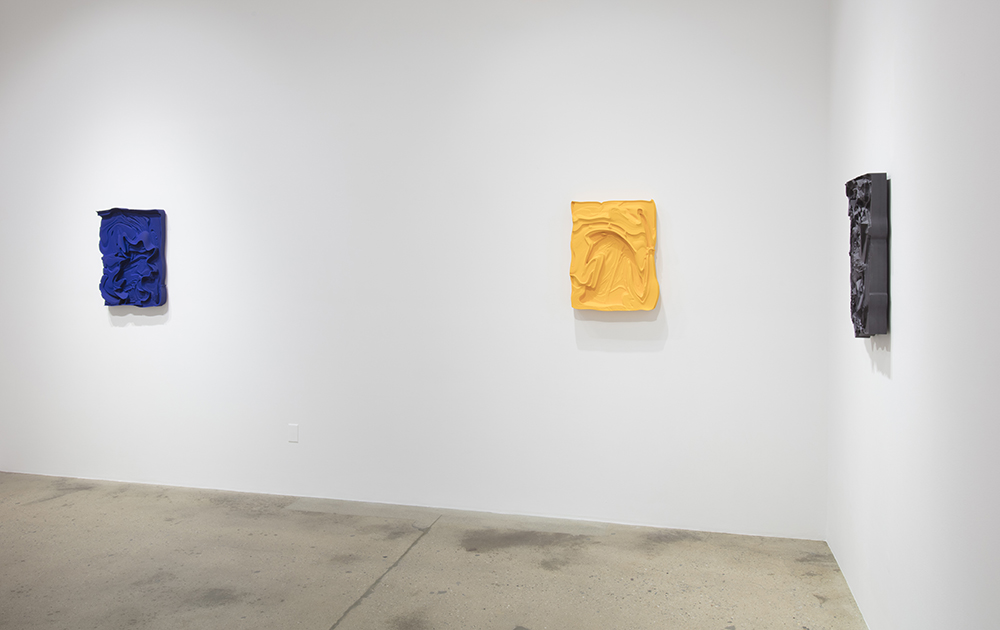 Steve Turner is pleased to present From Memory, a solo exhibition by Melbourne-based Michael Staniak. This is the artist’s fourth solo exhibition with Steve Turner, and will feature seven new relief paintings based on high-resolution 3D scans of the facades of historic landmark buildings in Krakow and Vienna.

Made through a process of distorting and warping relevant scans using open-source software, Staniak’s works are the product of his continual exploration of the changing dynamics of images in light of the proliferation of digital culture. Even though they are monochromatic, they actually are optically complicated, full of undulating recesses that create a range of hues based solely on the effect of light and shadow. In addition to  Staniak’s identification with an art-historical heritage that includes cave paintings, ancient marble reliefs, minimalism and drip paintings, he also adds to the legacy of Southern California’s Finish Fetish artists of the 1960s and 1970s and the Light and Space artists of the same era.

Michael Staniak (born 1982, Melbourne) earned a BFA and an MFA from the Victorian College of the Arts, Melbourne as well as a BA from Middle Tennessee State University. He has had solo exhibitions at Contemporary Art Museum, St. Louis (2015); Annarumma Gallery, Naples (2015); and Steve Turner, Los Angeles (2014 & 2015). His work has been included in group shows at the Moving Museum’s Istanbul project (2014) and Kunsthalle Vienna (2014, 2015). The Contemporary Art Museum, St. Louis will publish a monograph later this year.