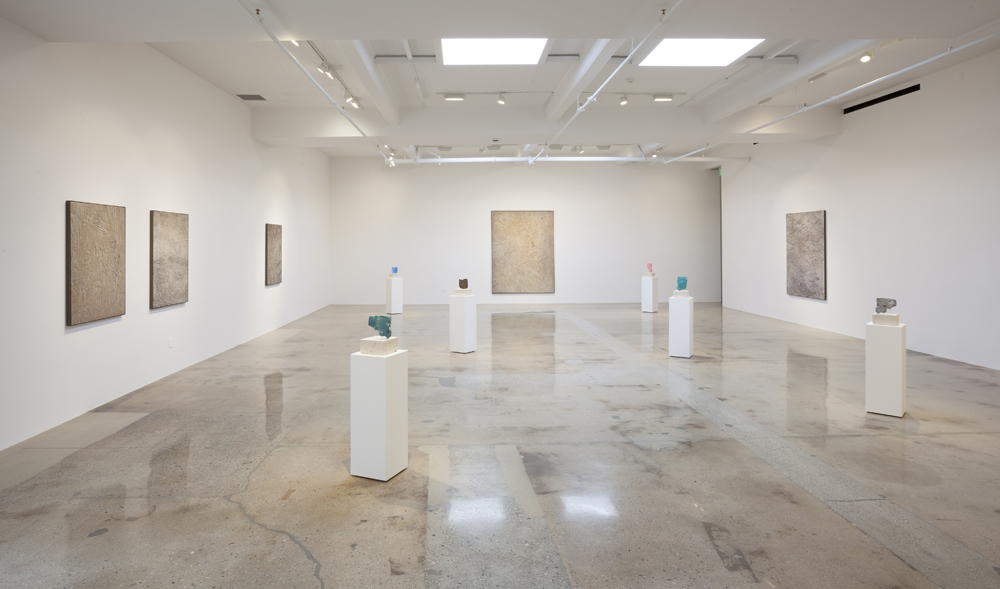 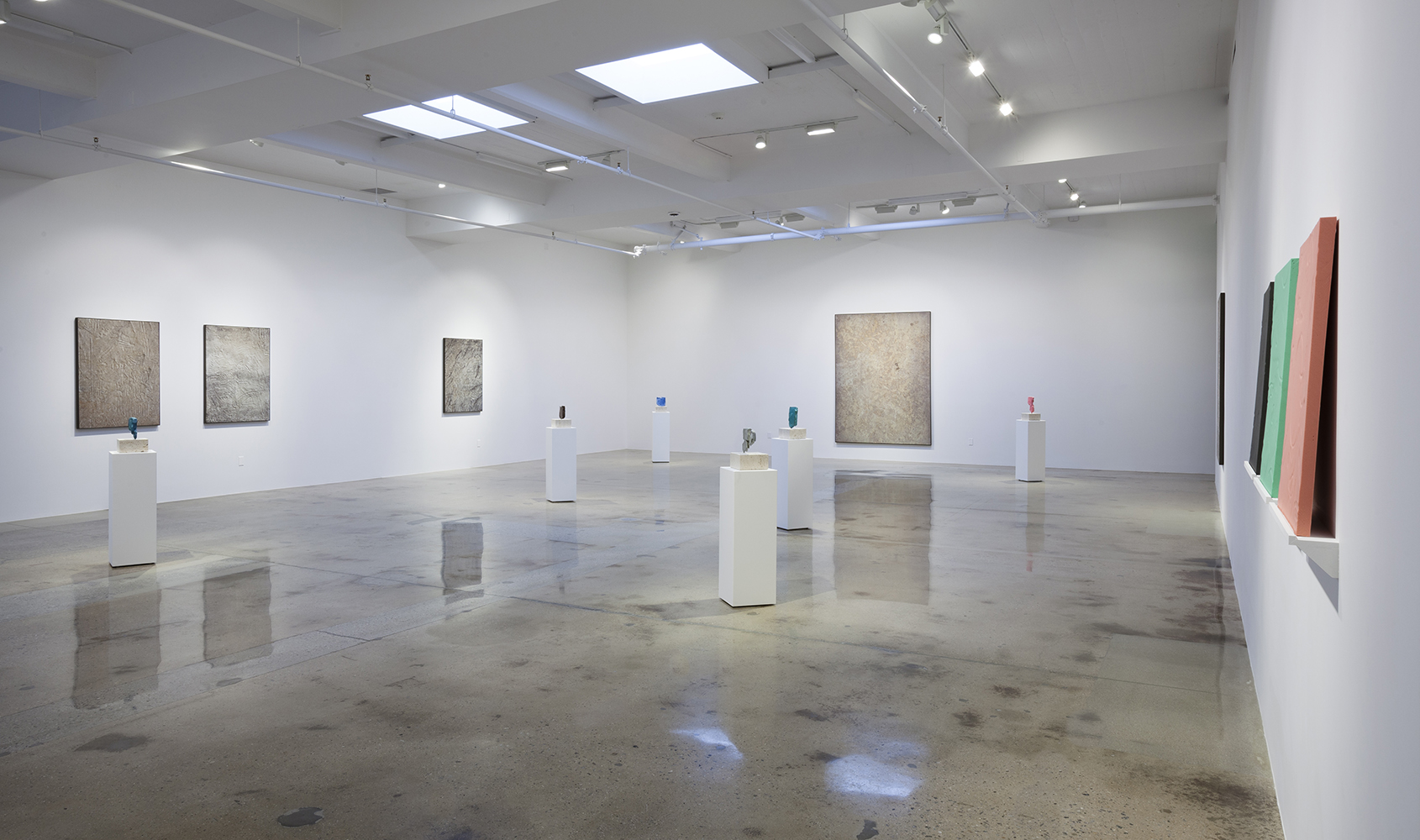 Steve Turner is pleased to present Solid State, a solo exhibition by Melbourne-based Michael Staniak, featuring new painting and sculpture created by combining traditional art-making techniques with new digital processes. The paintings fuse the artist’s hand-drawn gestural marks that are cast in plaster with Internet-sourced, digitally created backgrounds of stone. The sculptures were made using the traditional technique of bronze casting along with contemporary 3-D scanning and machine routing processes. In mixing materials and methods, Staniak explores the different ways in which digital information is changing the physicality of painting and sculpture while addressing the question of permanence in the storage of digital files.

Michael Staniak (born 1982, Melbourne) earned a BFA and an MFA from the Victorian College of the Arts, Melbourne as well as a BA from Middle Tennessee State University. He has had solo exhibitions at the Contemporary Art Museum, St. Louis (2015); Annarumma Gallery, Naples (2015); and Steve Turner, Los Angeles (2014 & 2015). His work has been included in group shows at the Moving Museum’s Istanbul project (2014) and Kunsthalle Vienna (2014, 2015). The Contemporary Art Museum, St. Louis will publish a monograph later this year. This is the artist’s second solo exhibition at Steve Turner.