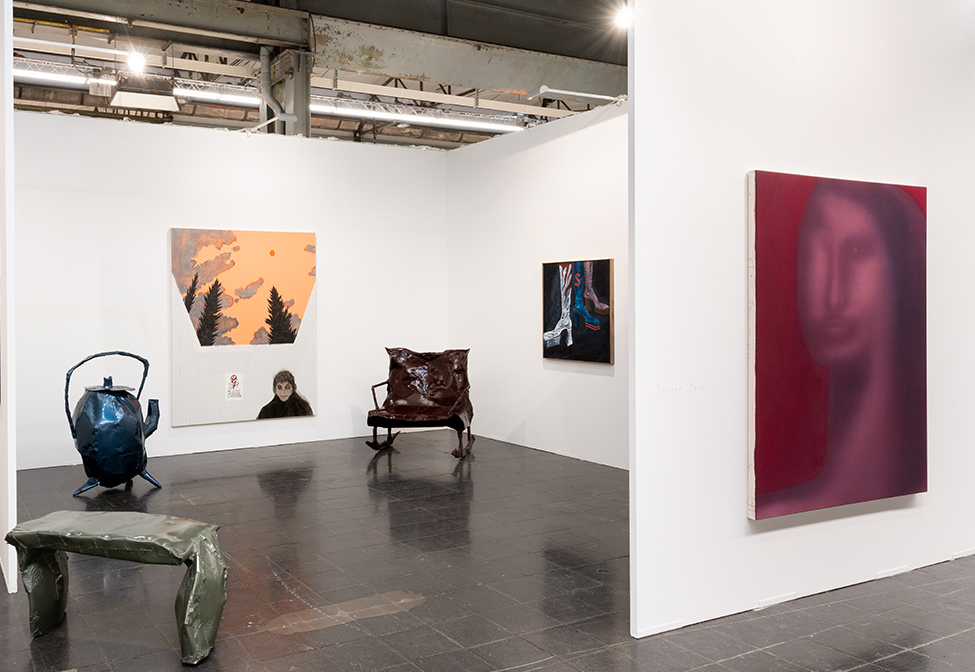 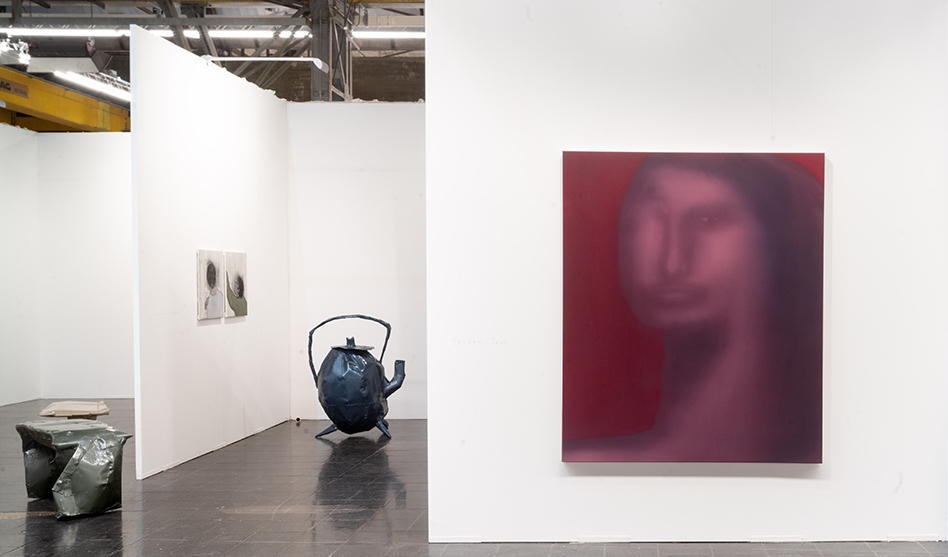 Steve Turner is pleased to exhibit at Art Dusseldorf 2019 together with Choi & Lager Gallery, Cologne with each gallery featuring a selection of British artists. Steve Turner will present paintings by Stevie Dix, Francisco Rodriguez and George Rouy and sculpture by Jesse Pollock, all of whom create psychologically loaded works that allude to anxiety and fantasy.

Jesse Pollock (b. 1993, Gillingham, Kent, England) earned a BA at Camberwell College of Arts, London (2015). He has had two two-person exhibitions with George Rouy, the first at Hannah Barry Gallery, London, (2018) and then at Material Art Fair, Mexico City (2019). His work has also been included in a group exhibition at Steve Turner, Los Angeles (2019) and at Sunday Art Fair, London (2019). Pollock will have his first solo exhibition at Steve Turner, Los Angeles in January 2020. He lives and works in Kent, England.