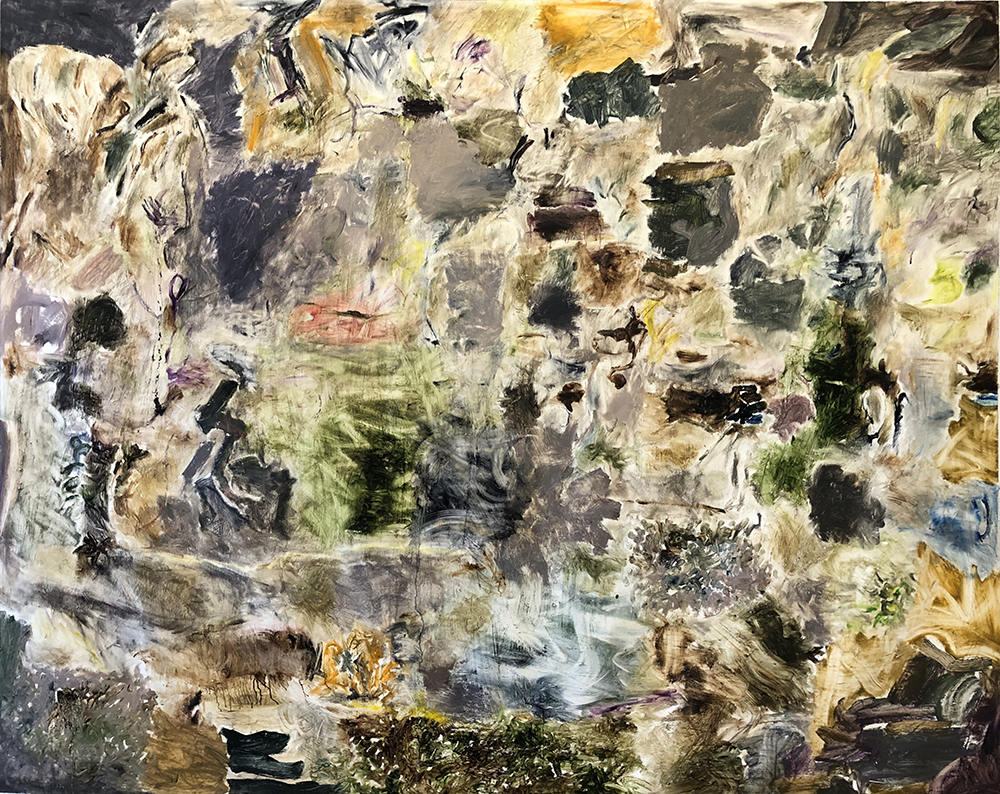 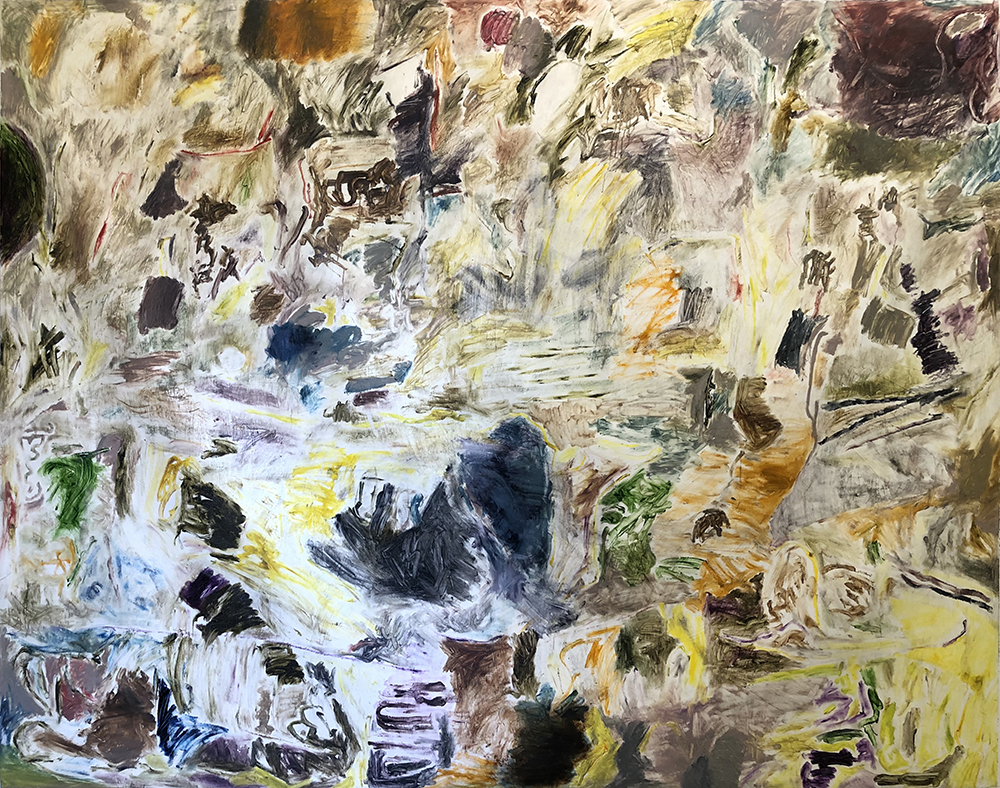 Steve Turner is pleased to present a two-person booth featuring the paintings of Joaquín Boz (Buenos Aires) and the sculpture of Eugenia Mendoza (Buenos Aires). Both rely on their artisanal skill and labor to create conceptual objects of simplicity, beauty and integrity.

Boz uses an earth-toned color palette to spread, scrape and push oil paint across wood panels to create various textures and gestures. The imagery that remains is a record of his physical presence, and although the paintings flirt with identifiable forms, they are kept from coalescing into fully recognizable images as each painting reveals an organic network of indecipherable, almost hieroglyphic marks.

Mendoza uses native grasses to weave forms that resemble mass-produced pipe fittings and other elements from building construction. She uses the materials and methods once common to the Paraná River delta area near Buenos Aires to depict ordinary construction elements that are common in Argentina’s ever-expanding capital city.