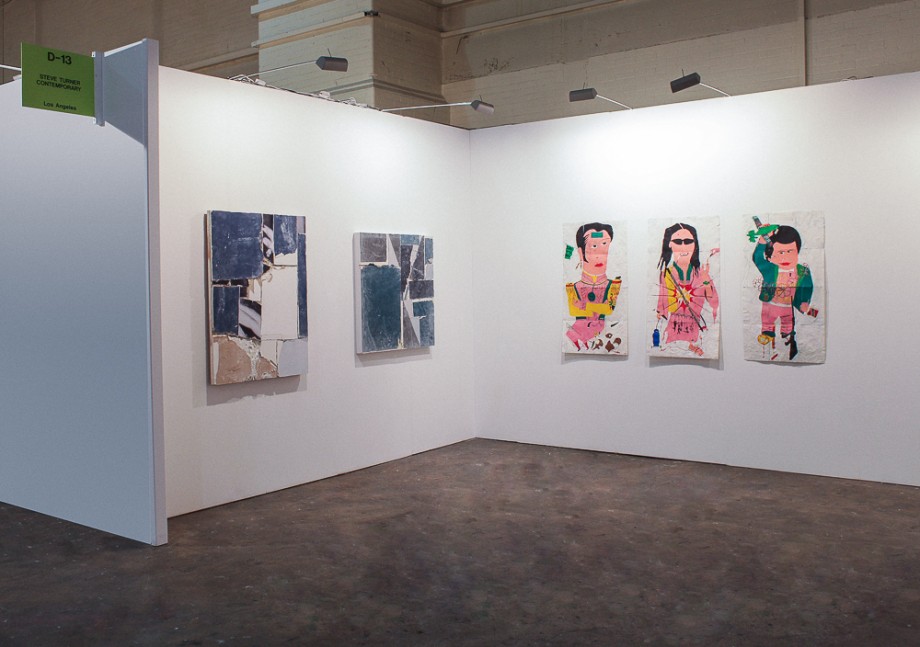 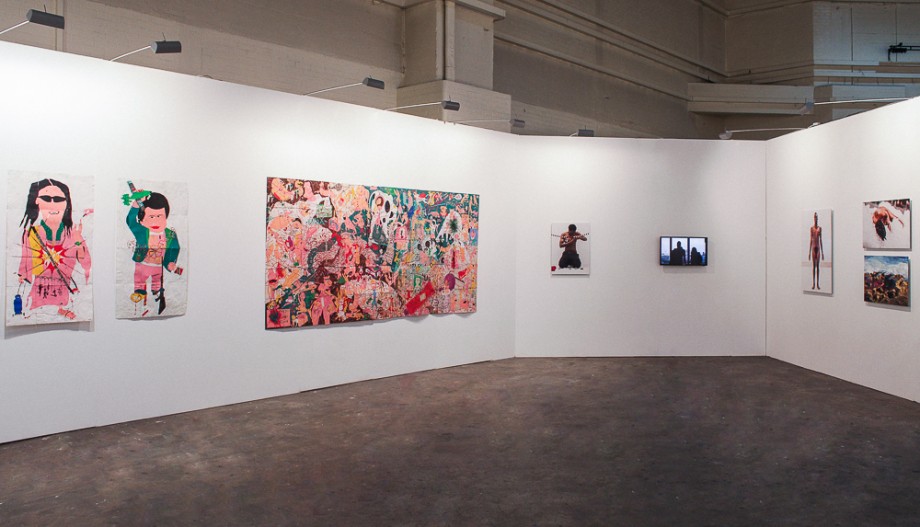 Steve Turner Contemporary is pleased to announce its participation at Pinta London where we will feature works by Carlos Martiel, Pablo Rasgado and Camilo Restrepo.

Carlos Martiel (born 1989, Havana, Cuba) has presented twenty-eight different performances since 2007. In each, he has tested the limits of his ability to endure pain, deprivation and physical restraints, reducing his existence to his biological need to survive. He has been sewn to gallery walls; he has lain motionless on ice; he has bled himself, and he has pinned his father’s military medals directly onto his bare chest. We will present Martiel’s photographs and videos at Pinta.

Pablo Rasgado (born 1984, Zapopan, Mexico) has created an extensive and diverse body of work during the last five years. As a resident of Mexico City and having had lengthy visits to Bogotá, Lagos, Los Angeles, New York, Paris, Quebec, Tel Aviv and Tijuana, Rasgado explores cities as though he were an urban archaeologist. He investigates micro-histories that relate to architecture and the use of public space. Rasgado is interested in the way in which objects and buildings fall into ruin—and how ruin is often staved off in Latin America by creative and often impractical repair-work. By highlighting the missing elements of broken objects, Rasgado continues his practice of casting light on neglected aspects of urban daily life. We will present two paintings from his Unfolded Architecture series.

Camilo Restrepo (born 1973, Medellín, Colombia) creates drawings based on his proximity to the epicenter of drug-related violence in Colombia. His images are based on narco traffickers and the aliases they assume as reported daily in Colombian newspapers. The aliases are often based on television and comic book characters; celebrities; animals; and commercial brands. The childish nature of these assumed identities contrasts starkly to the traffickers’ vicious, violent behavior. At Pinta we will present one large-scale drawing from his series A Land Reform as well as several portraits from his Los Caprichos series.