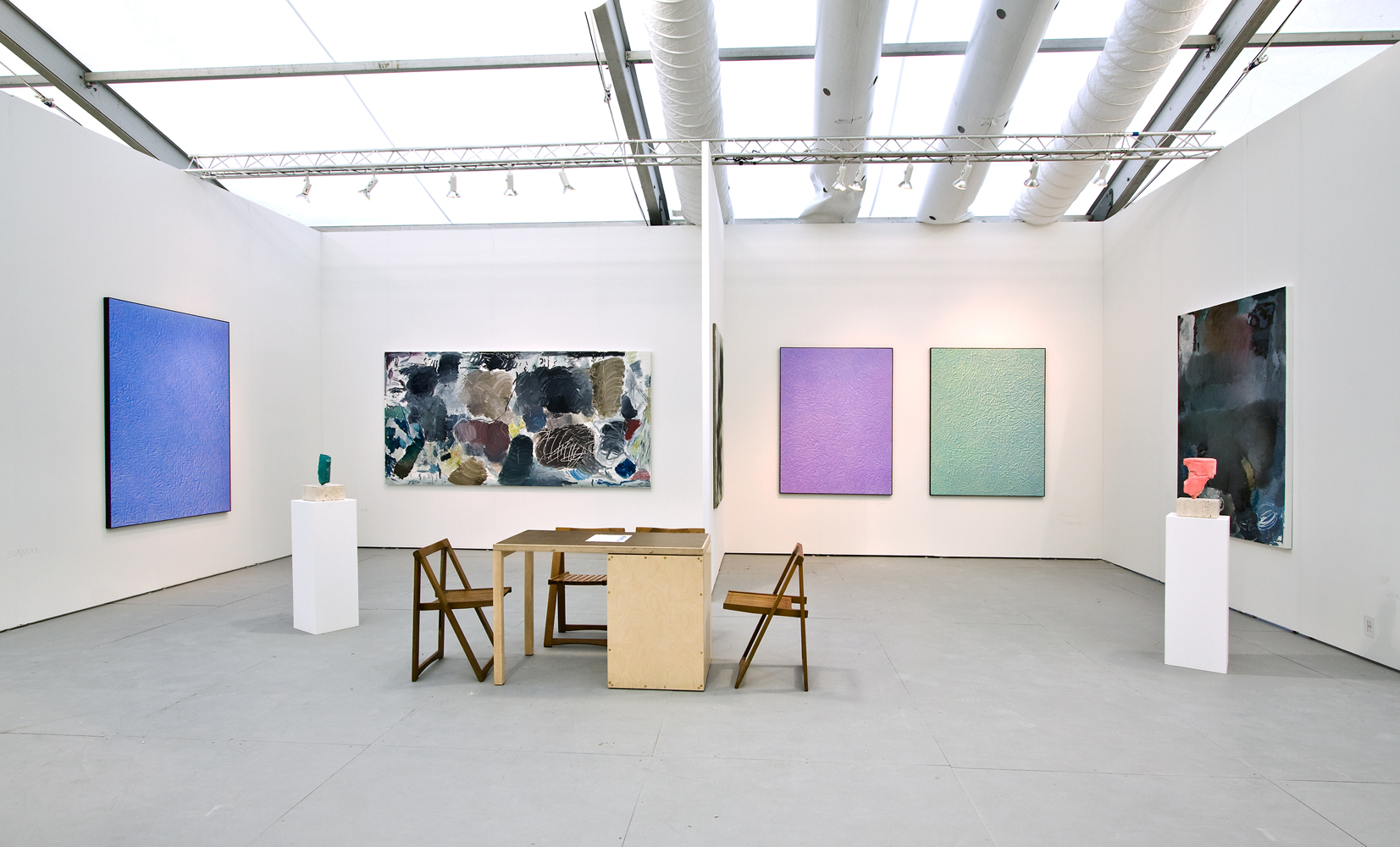 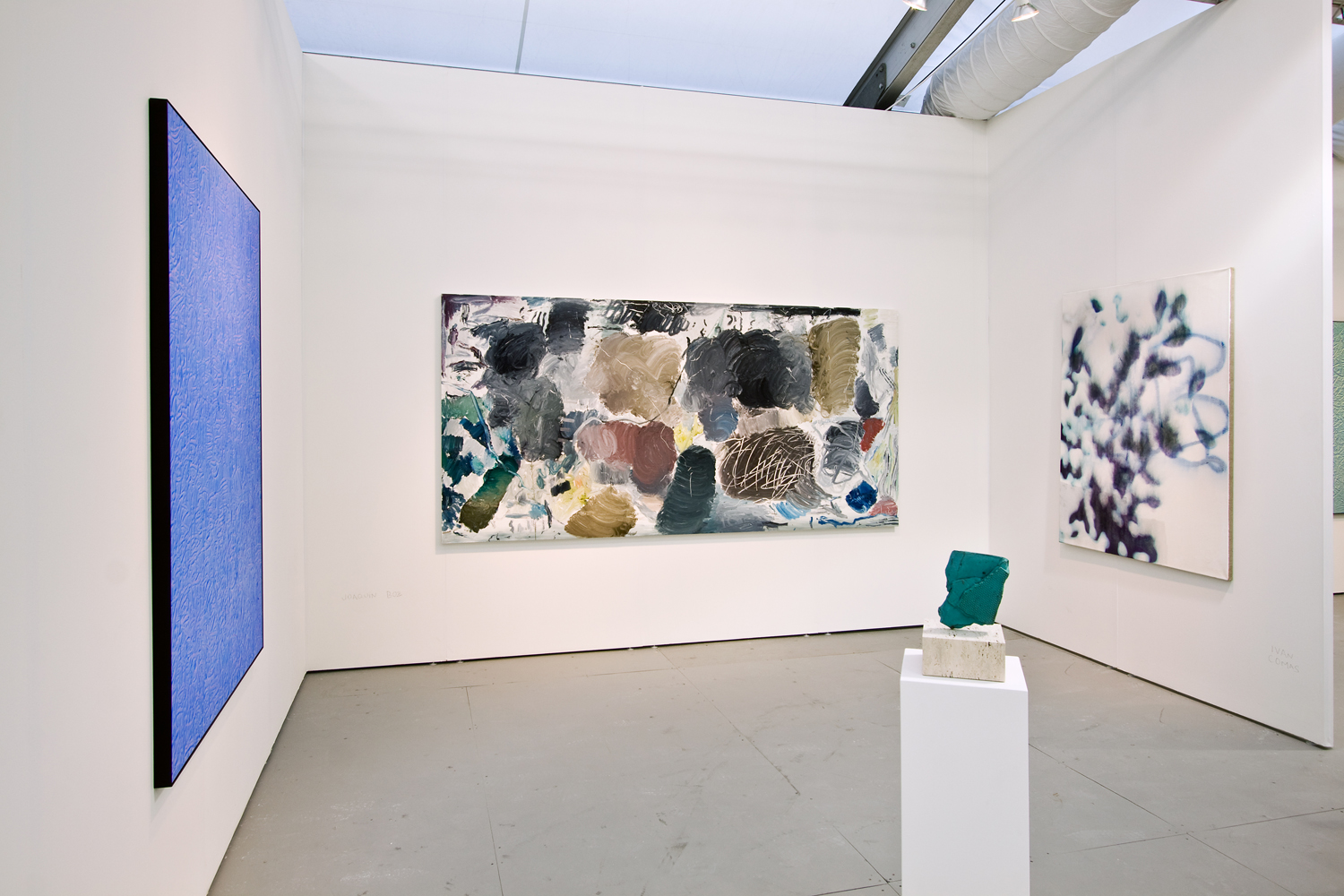 At UNTITLED Miami Beach, Steve Turner will present works by three painters from the Southern Hemisphere–Joaquín Boz (Buenos Aires), Ivan Comas (Buenos Aires) and Michael Staniak (Melbourne). Each of them approaches painting with different motivations and processes, and whether their final works are multi-colored, monochromatic or somewhere in between, they all share a pursuit of the sublime. A poetic painting is the objective, and in this regard, they have much in common.

Joaquín Boz’s works are colorful, gestural compositions that consist of numerous layers of oil paint that he applies directly with his hands. Born in Buenos Aires in 1987, he studied at Universidad Torcuato Di Tella, Buenos Aires under the direction of Jorge Macchi. He has had a solo exhibition with Móvil, Buenos Aires (2014) and was awarded the First Prize Salón Nacional de Rosario, Buenos Aires (2015). He was the youngest artist to be included in My Argentina, curated by Albertine de Galbert, at La Maison Rouge, Paris (2015).

Ivan Comas’ hybrid paintings combine UV-printed images of the shadows of trees with his own painterly gestures. To Comas, shadows are the perfect intersection of architecture and nature. Born in Buenos Aires in 1987, he earned an MFA at the École des Beaux Art, Paris (2012) and has had solo exhibitions at the Vergez Collection, Buenos Aires (2014); Steve Turner, Los Angeles (2015), Art Berlin Contemporary (2015) and DUVE, Berlin (2015).

Michael Staniak’s paintings appear to be digitally printed but they are actually created entirely by hand. He uses casting compound to make gestures similar to those one might make while using a touchscreen device. He then paints with an airbrush in luminous shades of pink, blue and green to create the illusion of a flat surface that glows like a computer screen. Born in Melbourne in 1982, he earned a BFA and an MFA from the Victorian College of the Arts, Melbourne as well as a BA from Middle Tennessee State University. He has had solo exhibitions at the Contemporary Art Museum, St. Louis (2015); Annarumma Gallery, Naples (2015); and Steve Turner, Los Angeles (2014 & 2015). His work has been included in group shows at the Moving Museum, Istanbul (2014) and Kunsthalle Vienna (2014, 2015). The Contemporary Art Museum, St. Louis will publish a monograph in 2016.