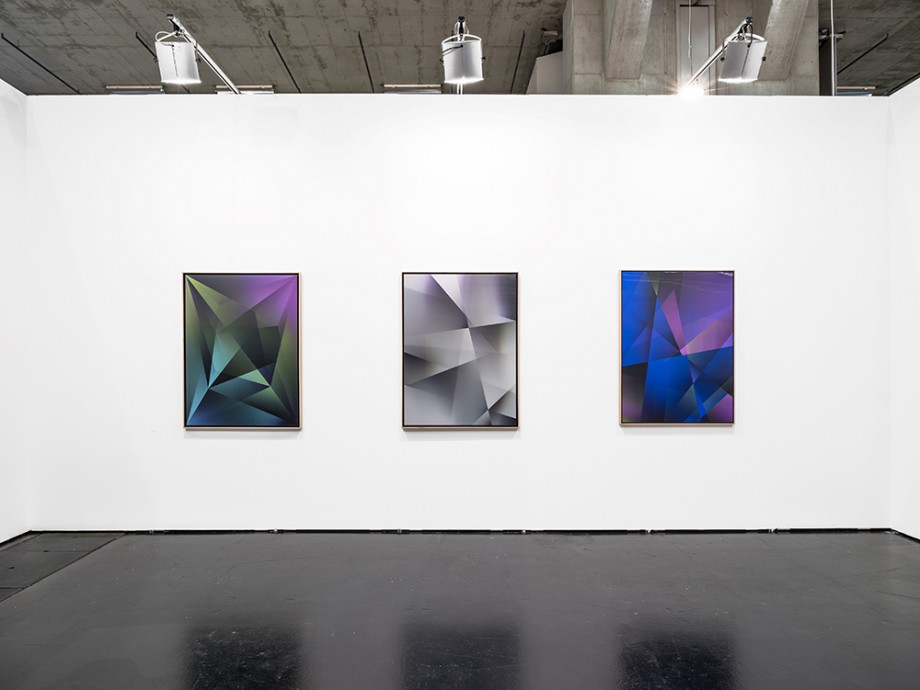 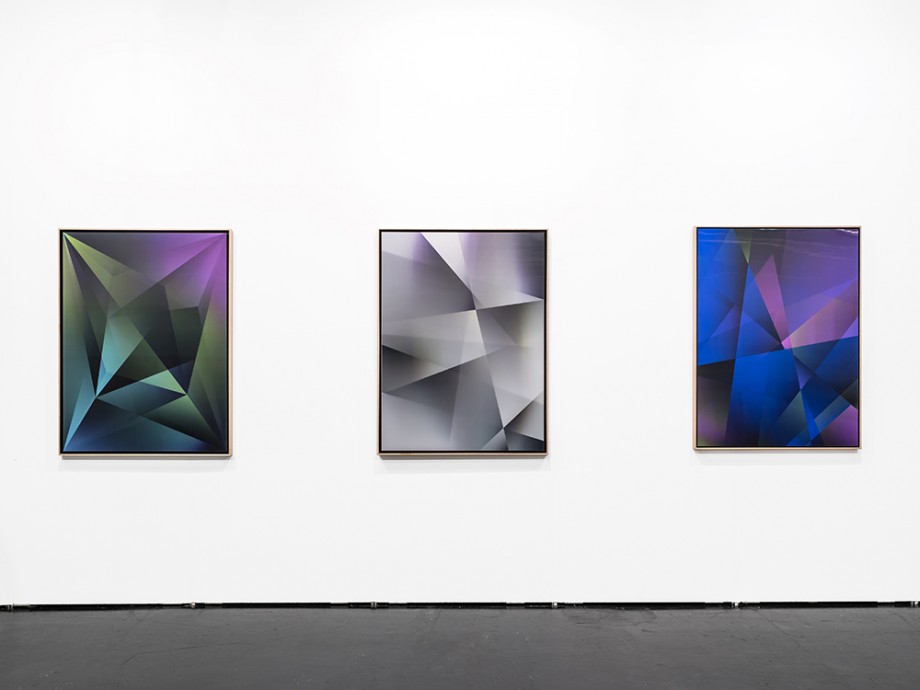 Rozendaal first rose to prominence when he created websites that functioned solely as works of art. These websites, which reside somewhere between painting and animation, could only be acquired by collectors if they agreed to host them. At VIENNAFAIR, Rozendaal will present a selection of lenticular paintings along with the websites from which the imagery was born. These lenticular paintings appear static when seen from a fixed viewing point, yet when the viewer moves, the images become animated, revealing new colors and dimensions.

Lund will present works from “Under the Influence,” his series of paintings that were made according to an algorithm he developed in order to analyze the most successful works that sold in Phillips’ “Under the Influence” auctions. Information obtained from the top auction lots (medium, composition, color, and scale) yielded a set of instructions that the artist used to produce his paintings.

Rafaël Rozendaal (born in Amsterdam in 1980) has had solo exhibitions at Steve Turner, Los Angeles (2012); Spencer Brownstone, New York (2010), TSCA Gallery, Tokyo (2010), Netherlands Media Art Institute, Amsterdam (2010) and Stedelijk Museum, Amsterdam (2006). His works were presented on the world’s largest LED screen in Seoul Square (2012, curated by Lauren Cornell) and have been included in the Internet Pavillion at the Venice Biennial (2009) and the Valencia Biennial (2005). He also participated in Maps for the 21st Century at the DLD Conference in Munich (2012, curated by Johannes Fricke & Hans Ulrich Obrist). He will have his second solo exhibition at Steve Turner in November. He lives and works everywhere.

Jonas Lund (born 1984, Linköping, Sweden) creates paintings, sculpture, photography, websites and performances that incorporate data from his studies of art world trends and behavior. He earned an MA at Piet Zwart Institute, Rotterdam (2013) and a BFA at Gerrit Rietveld Academy, Amsterdam (2009). He has had solo exhibitions at Steve Turner, Los Angeles (2014); Boetzelaer|Nispen, Amsterdam (2014); Showroom MAMA, Rotterdam (2013); and has had work included in numerous group exhibitions including at Eyebeam, New York; New Museum, New York, Xpo Gallery, Paris; Van Abbemuseum, Eindhoven and De Hallen, Haarlem. His work has been written about on Rhizome, Huffington Post, Furtherfield and Wired. He lives and works in Amsterdam and Berlin.