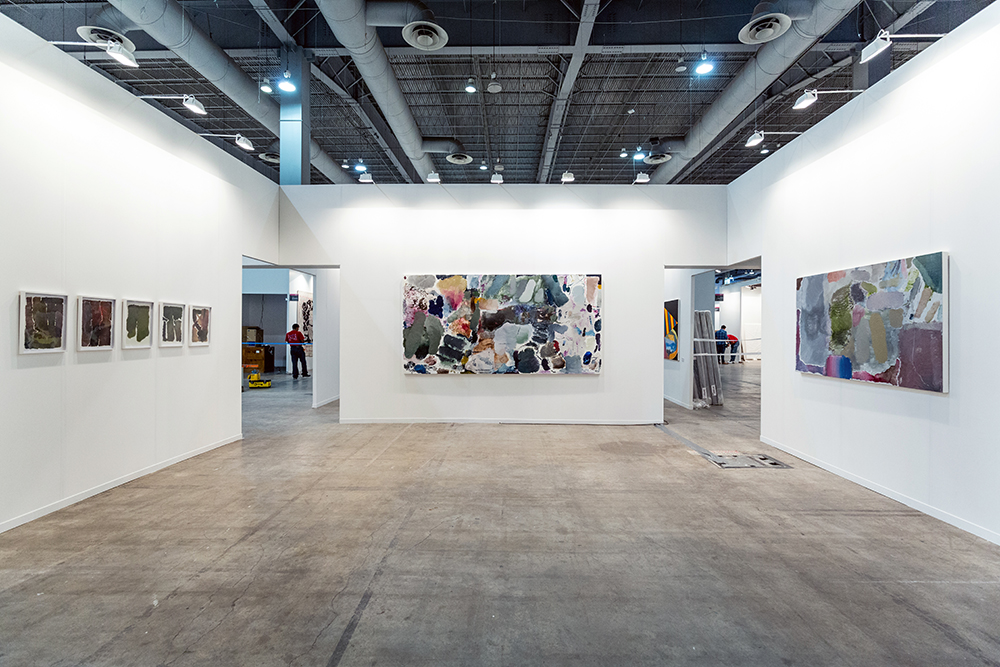 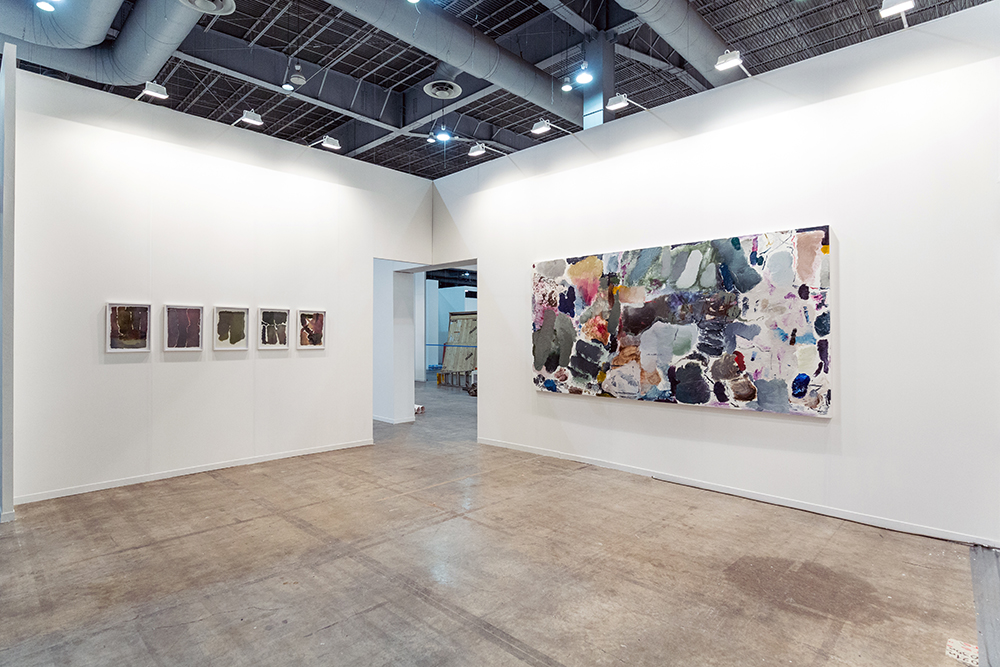 At Zona Maco 2016, Steve Turner will present new paintings by Buenos Aires-based Joaquín Boz. His process is one of rumination, gesture and revision, yielding colorful compositions that consist of numerous layers of oil paint. The oil, which he applies by hand, produces a dynamic texture that ranges from translucent to opaque.

Joaquín Boz (born 1987, Buenos Aires) studied at Universidad Torcuato Di Tella, Buenos Aires under the direction of Jorge Macchi. He has had a solo exhibition with Móvil, Buenos Aires (2014), Steve Turner (2015) and he was awarded the First Prize Salón Nacional de Rosario, Buenos Aires (2015). He was the youngest artist to be included in My Argentina, curated by Albertine de Galbert, at La Maison Rouge, Paris (2015).