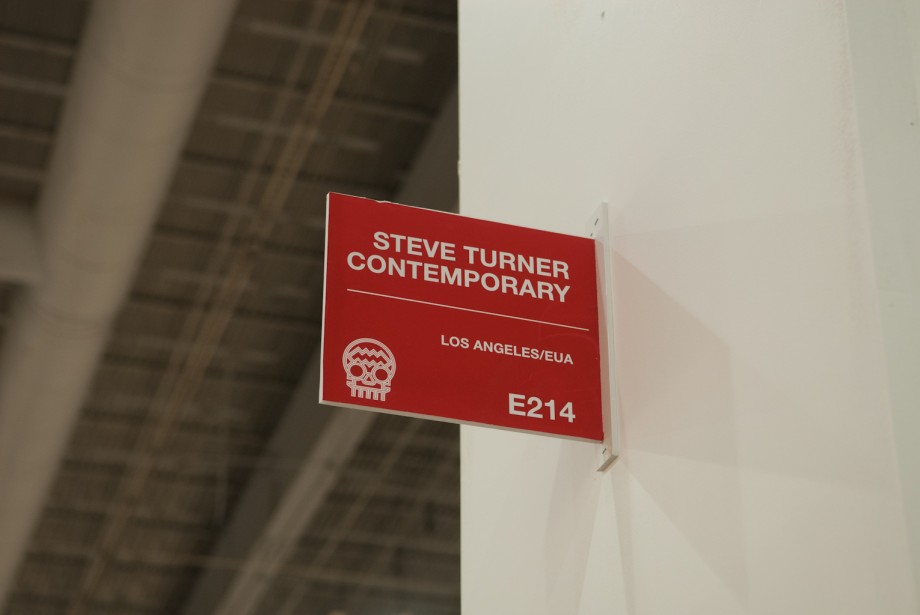 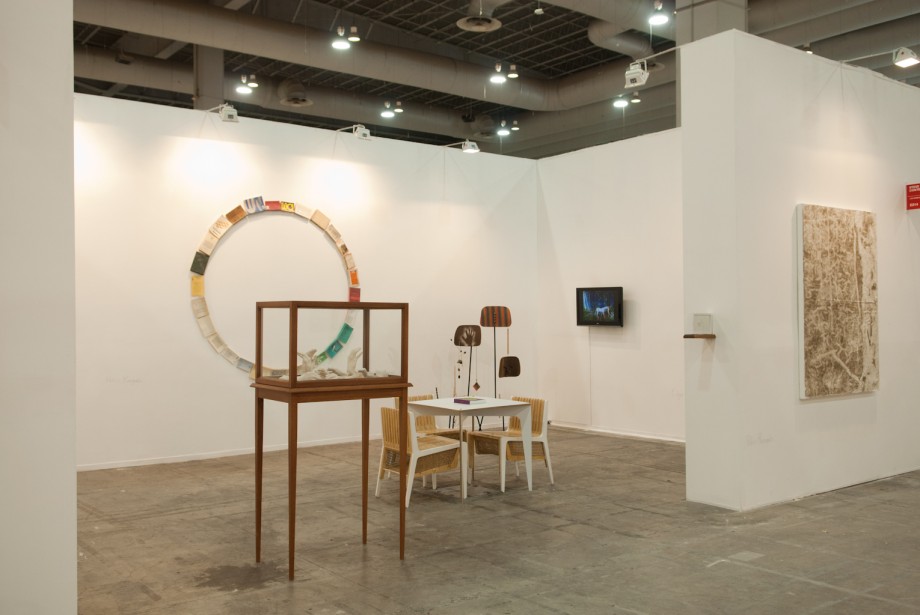 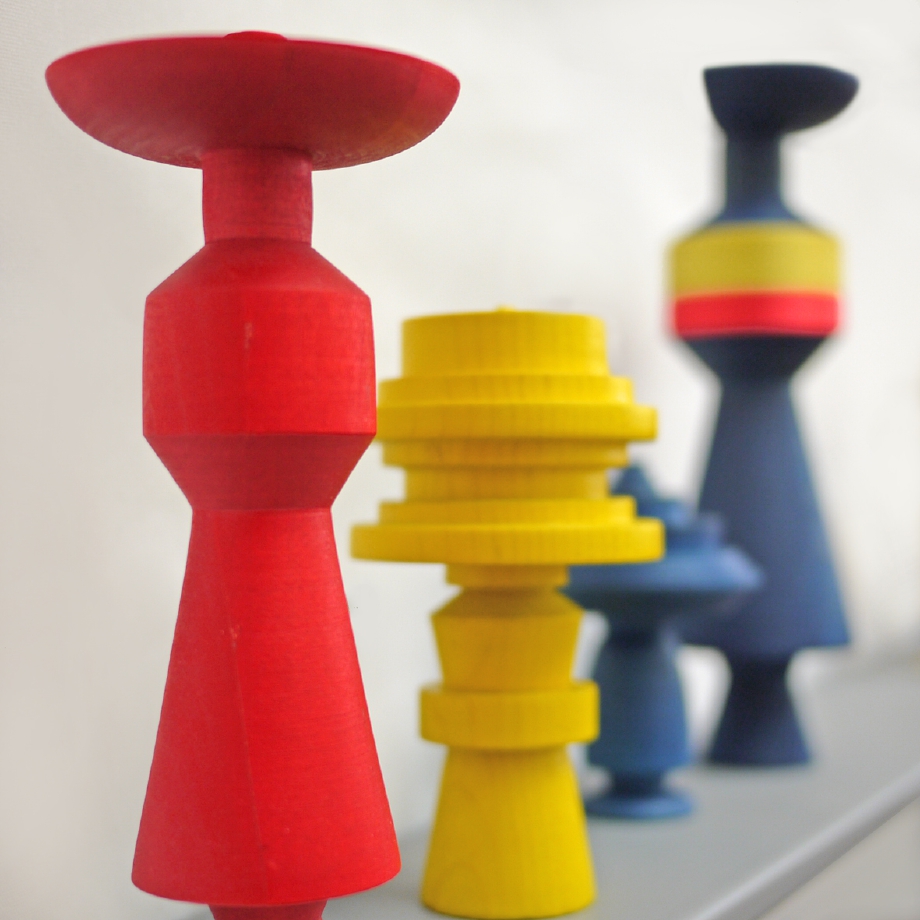 Steve Turner Contemporary is pleased to announce its participation at Zona Maco, Mexico City where it will present the work of Petra Cortright, Parker Ito, Edgar Orlaineta, Pablo Rasgado and Fabiola Torres-Alzaga. This is the gallery’s sixth year at Zona Maco. In 2012, we presented Pablo Rasgado’s highly acclaimed interactive work, Paint Study.

We will present two flash animations in which the artist combined content found on the internet from two different sources, the first a wallpaper of fantasy animation idyllic landscapes with unicorns, horses and the sound of singing birds, and the second, of strippers pole dancing. The effect of seeing these two elements together is both absurd and compelling.

Born in 1986, Petra Cortright first gained notoriety as an internet artist but more recently has earned acclaim for the works she has exhibited in brick-and-mortar galleries. She has moved beyond just jpegs, websites and YouTube and has begun to incorporate elements of the online experience into her conceptual practice. Cortright’s work has been included in numerous group exhibitions including the Internet Pavilion at the Venice Biennale (2009) and the San Jose Biennial (2010). She and her 2012 e-book, HELL_TREE were profiled with a Close-Up article by Bruce Sterling in the September 2012 issue of ArtForum. She has also had solo exhibitions at Club Midnight, Berlin and Preteen Gallery, Mexico City and will have a solo exhibition at Steve Turner in November 2013.

We will present new paintings from The Agony and the Ecstasy, a series that utilizes the highly reflective material of 3M Scotchlite as a canvas. When photographed, Ito’s paintings turn into an unrecognizable blur as the reflective material causes a white flash of light to obliterate his nuanced paint gestures.

Born in 1986, Parker Ito earned a BFA from California College of the Arts in 2010. He has had solo exhibitions at the Steve Turner, Los Angeles (2013); IMO Projects, Copenhagen (2013); Stadium, New York (2012); and a two-person exhibition with Brad Troemel at Tomorrow Gallery, Toronto (2012).  He lives and works in New York and Los Angeles.

We will present a wall work consisting of a group of modernist Kachina dolls that the artist shaped in wood recovered from storms as well as a floor sculpture that reconfigures wooden seats from Charles Eames chairs into a neo-primitive ensemble. Edgar Orlaineta creates works that re-contextualize modern design to demonstrate aesthetic and social values. He has made works that were inspired by the designs of Charles Eames, Gerrit Rietveld and Eero Sarinen as well as the art of those of the Huichols, the Hopis and other traditional Mexican crafts.

We will present new works that relate to urbanism and abstraction. All present an aspect of city-life as a frozen moment and both exist successfully within the language of abstraction. One is a found wall that Rasgado extracted using strappo, a technique developed during the Renaissance to move a fresco from one place to another. He chose this wall for its specific history and visual content–it consists of urban pollutants and dirt. Another work consists of a ring of books nailed to the wall. They are unremarkable second-hand editions that the artist found on his frequent walks through Mexico City. They will be arranged so that the last word in one book’s title connects to the first word in the next book’s title. In so doing, Rasgado creates a new abstraction based on words that reflects a different type of street experience.

We will present a new sculptural work and a group of new drawings. The sculpture is a wood and glass vitrine that houses a group of plaster  hands which are performing sleight of hand gestures. Some are manipulating a coin or ball while others are empty. Fabiola Torres-Alzaga uses magic, illusion and special effects to create works that are not always what they appear to be. Her vitrines house tables and playing cards utilizing a 19th century aesthetic. Through the use of mirrors, the scene varies according to the vantage point of the viewer who must circumnavigate the vitrine. Torres-Alzaga allows the viewer to see both the mechanics of the illusion and the illusion itself. In so doing, she demonstrates that deception, perception and viewpoint are all components determining what is real.