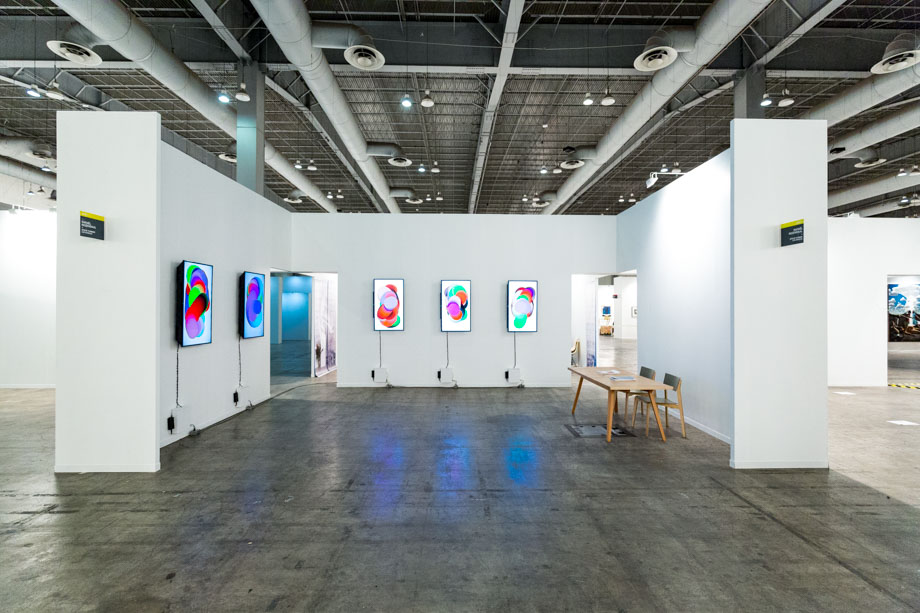 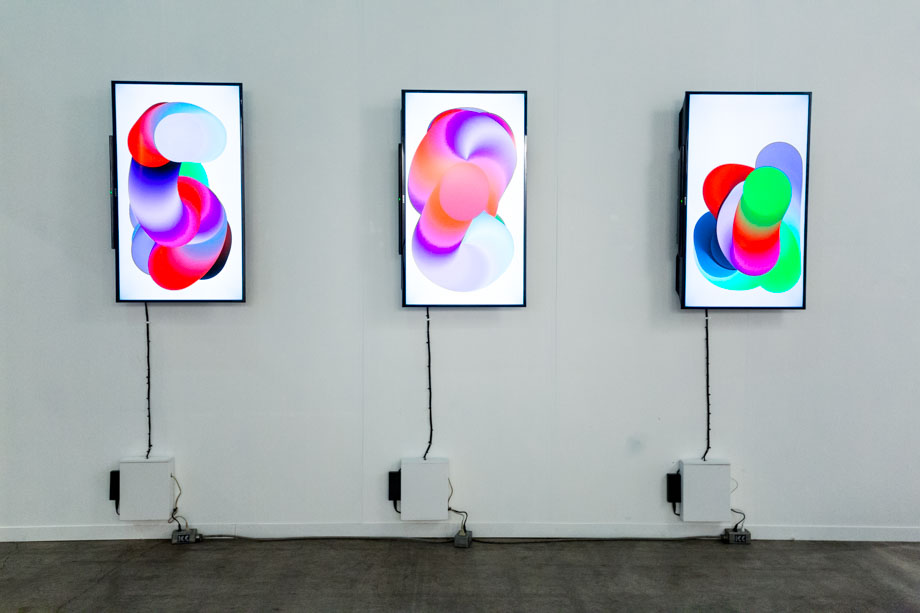 At Zona Maco 2015, Steve Turner will present a solo booth by Dutch-Brazilian artist Rafaël Rozendaal consisting exclusively of websites. Multiple monitors will show images from a single website creating an immersive environment of digital abstraction. Over the last fifteen years, Rozendaal has made over one hundred websites as individual works of art, each having a title that also serves as its domain name and that is viewable 24/7 on the internet. Though collectors may buy his websites, they are obligated to maintain them on public view in perpetuity. Rozendaal’s solo booth in the Zona Maco Sur section of the fair, curated by João Mourão and Luis Silva, co-directors of Kunsthalle Lissabon, Lisbon, marks the first time that an artist will present only websites at a major international art fair.

Born in Amsterdam in 1980, Rozendaal has developed a multifaceted practice consisting of websites, lenticular paintings, textiles, drawings and installation. He has had two solo exhibitions at Steve Turner, Los Angeles (2012 & 2014). Throughout February 2015, Rozendaal will present his website muchbetterthanthis.com on fourteen electronic billboards in New York’s Times Square. Later in 2015 he will have a solo exhibition at MU, Eindhoven, Netherlands. He lives and works everywhere.