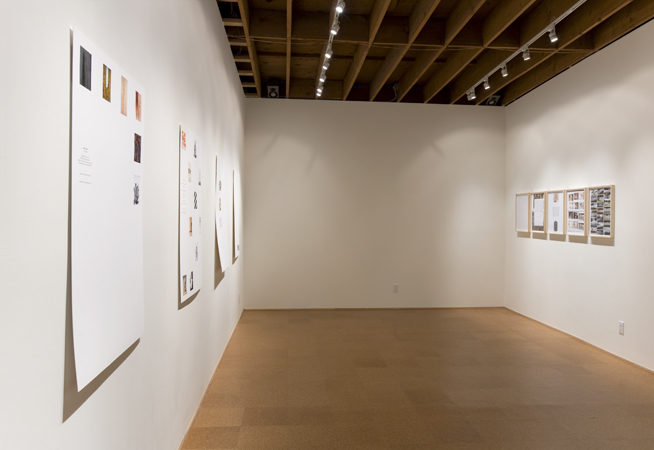 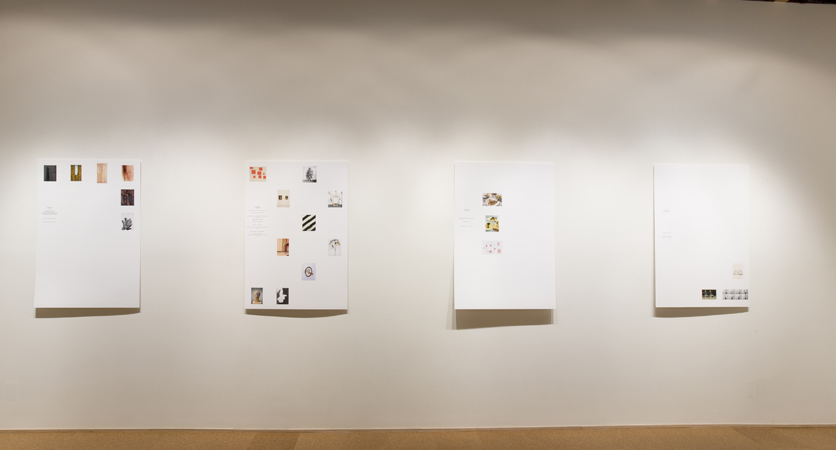 Steve Turner Contemporary is pleased to present Group Shows, an exhibition by Brian Kennon. Group Shows is comprised of two bodies of work. The first, entitled Group Shows, is a series of “prints-as-exhibitions” in which each print combines and arranges images of artworks by various artists (along side the occasional non-artwork) to create a group exhibition “curated” by Kennon. The second body of work, untitled, uses found images and graph-generating websites for a series of prints that use the grid for both structure and content. Kennon’s is an appropriation-driven practice that reiterates and redistributes images, often taking the form of photographs, works on paper and artists’ books. He is also the publisher and editor of 2nd Cannons Publications. Born in Los Angeles in 1972, Kennon earned a MA from California State University, Fullerton (2000) and a Masters of Fine Art from Art Center College of Design, Pasadena (2005). He has had solo exhibitions at White Columns, New York (2009); Mesler & Hug, New York (2009); Trudi, Los Angeles (2006 & 2007); Daniel Hug Gallery, Los Angeles (2007 and Liste, Basel, 2007). This is Kennon’s first exhibition with Steve Turner Contemporary.