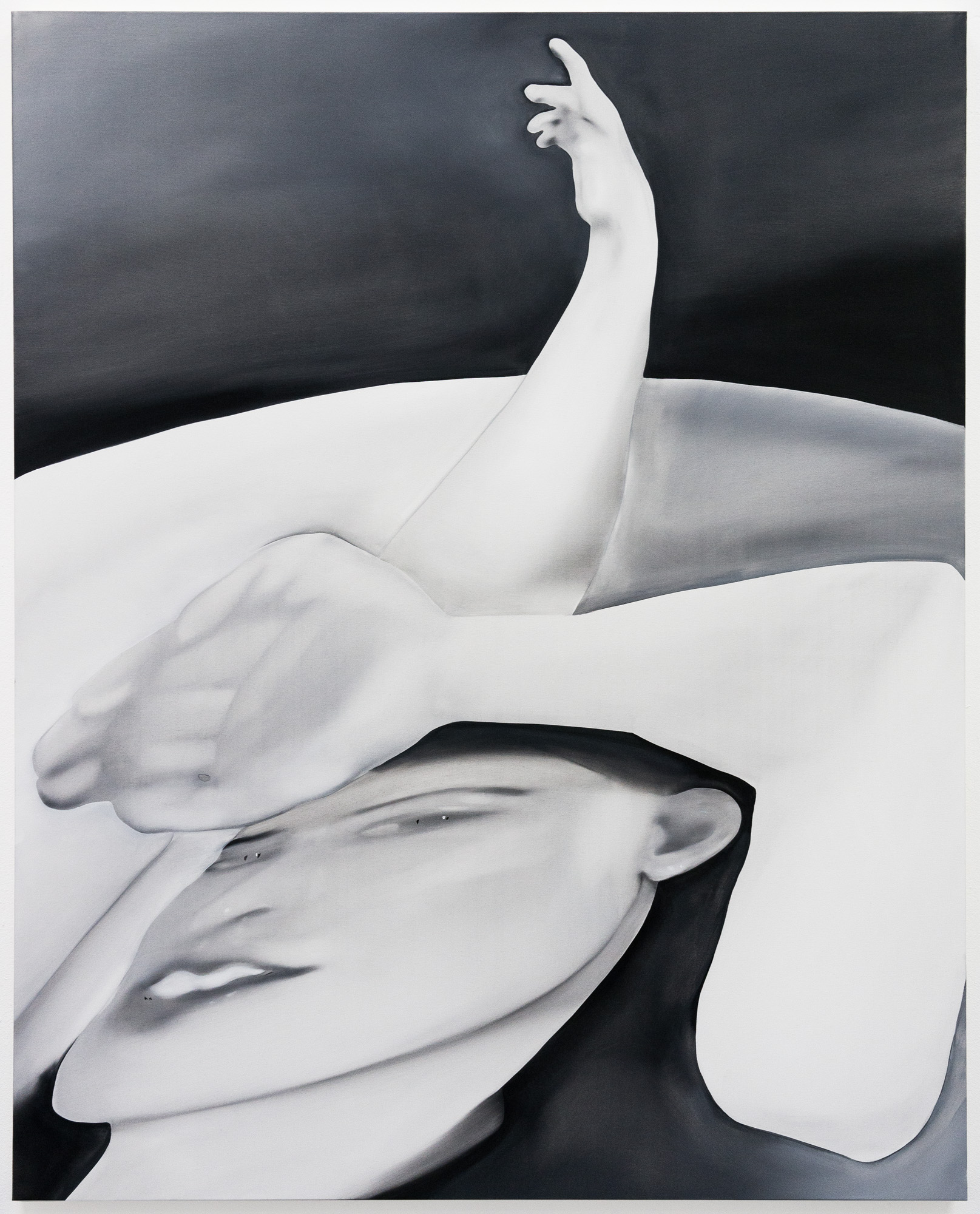 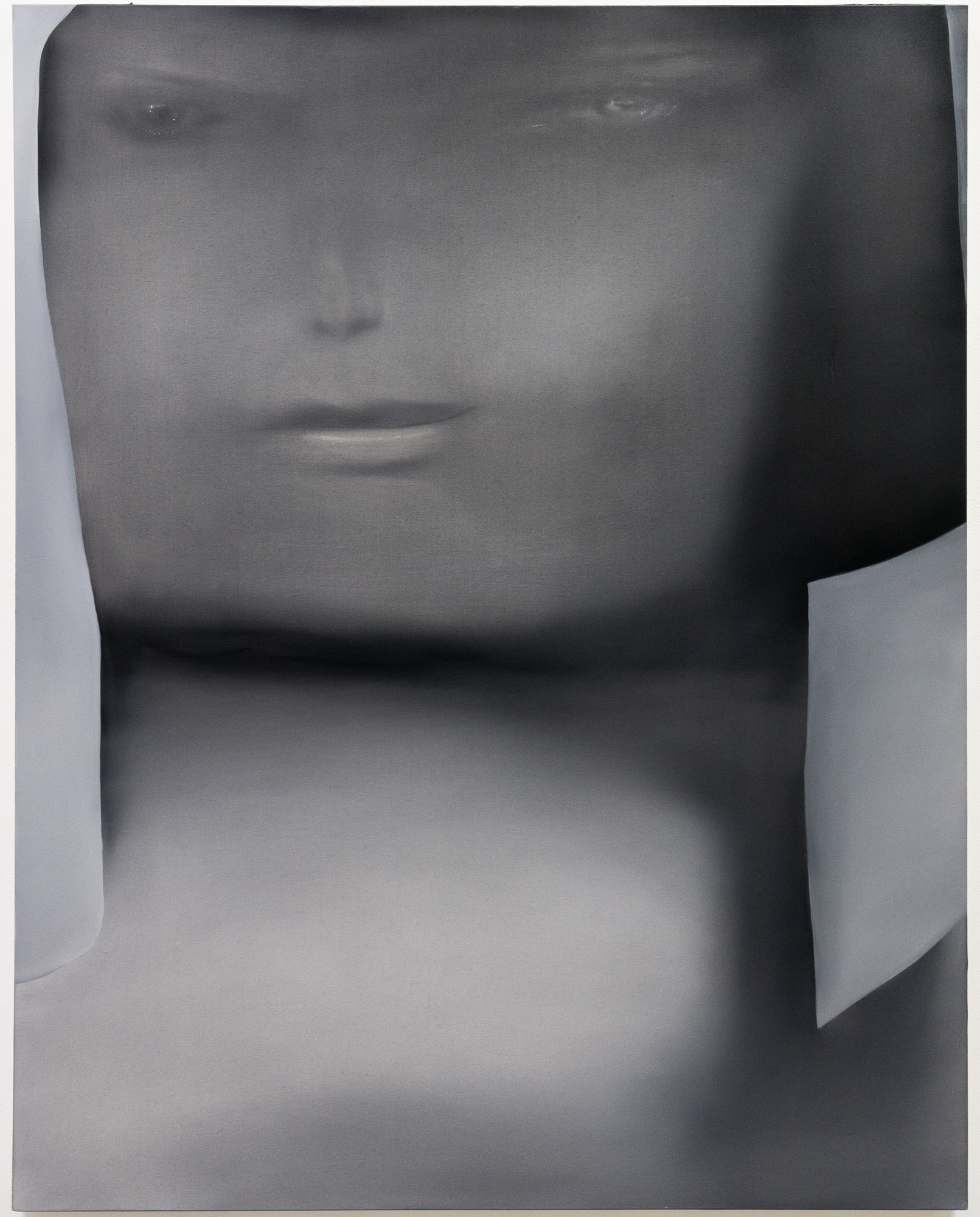 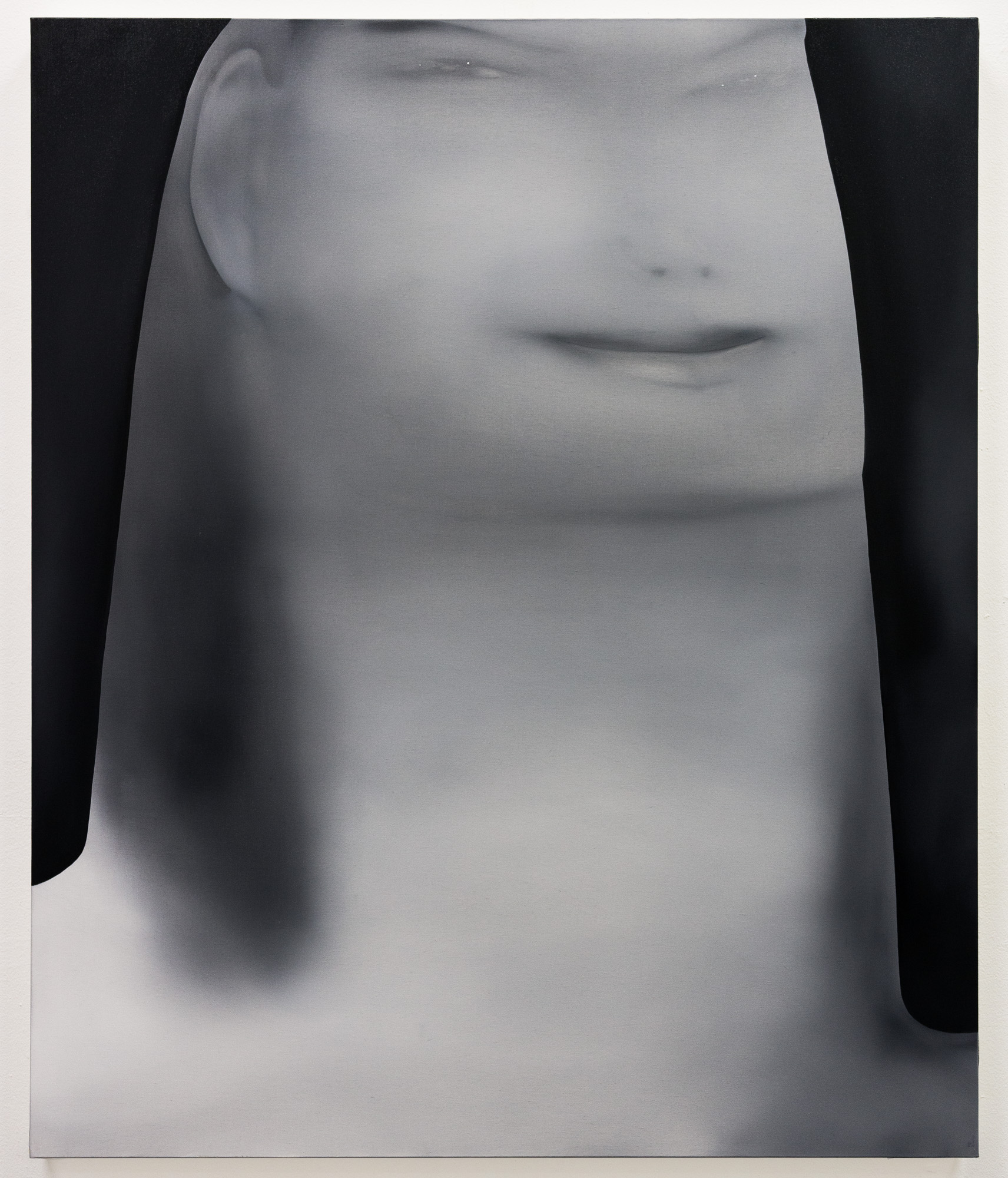 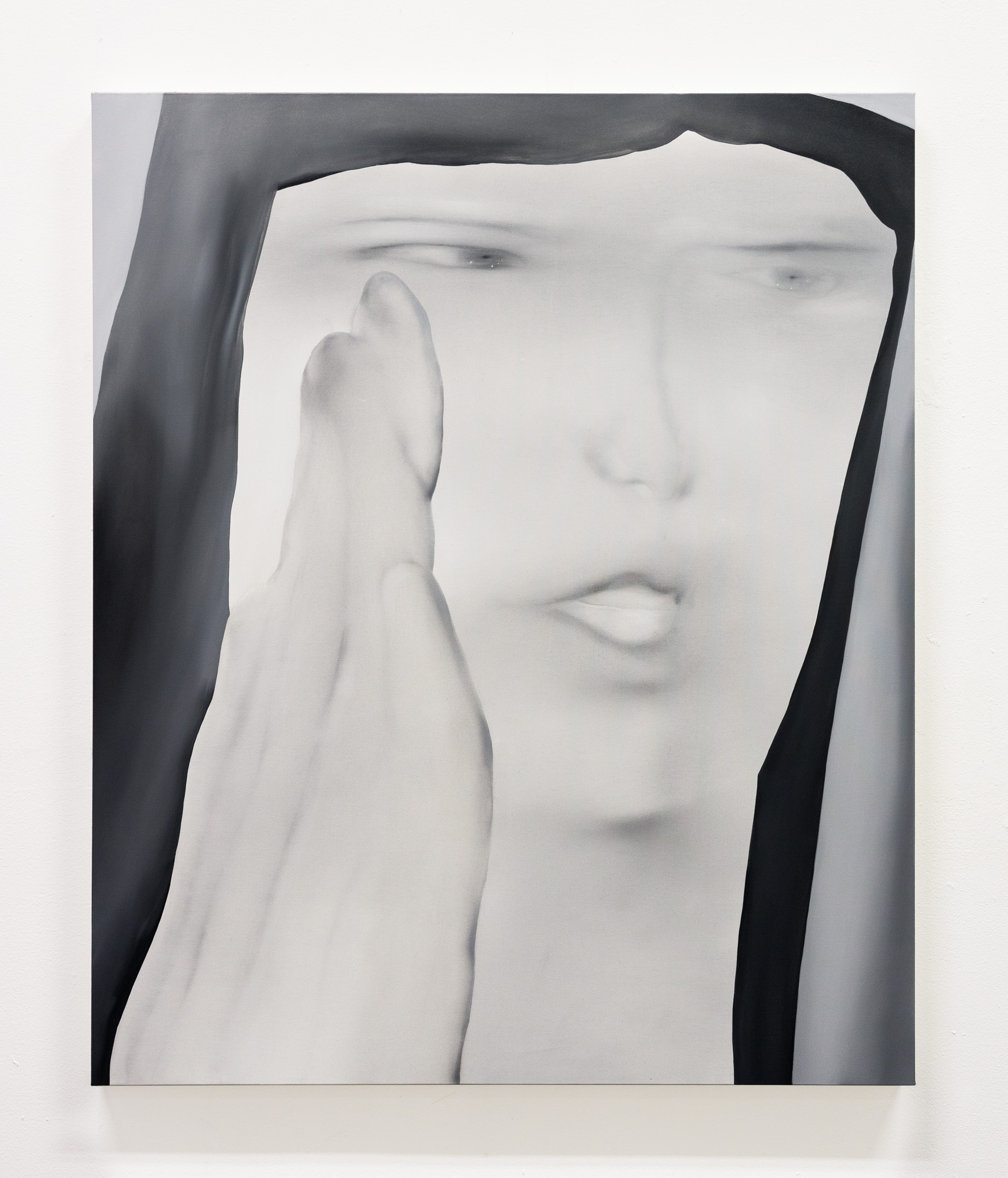 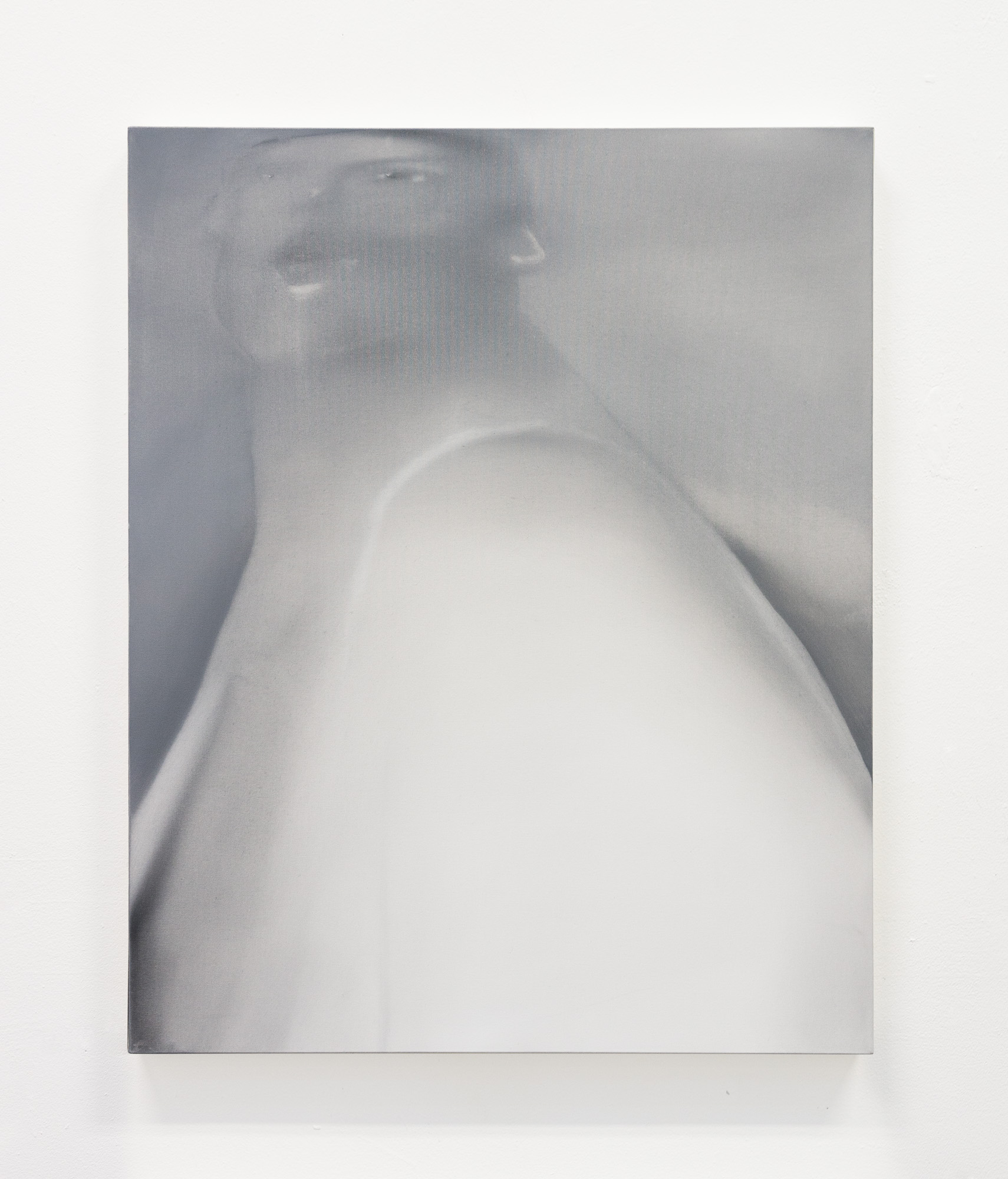 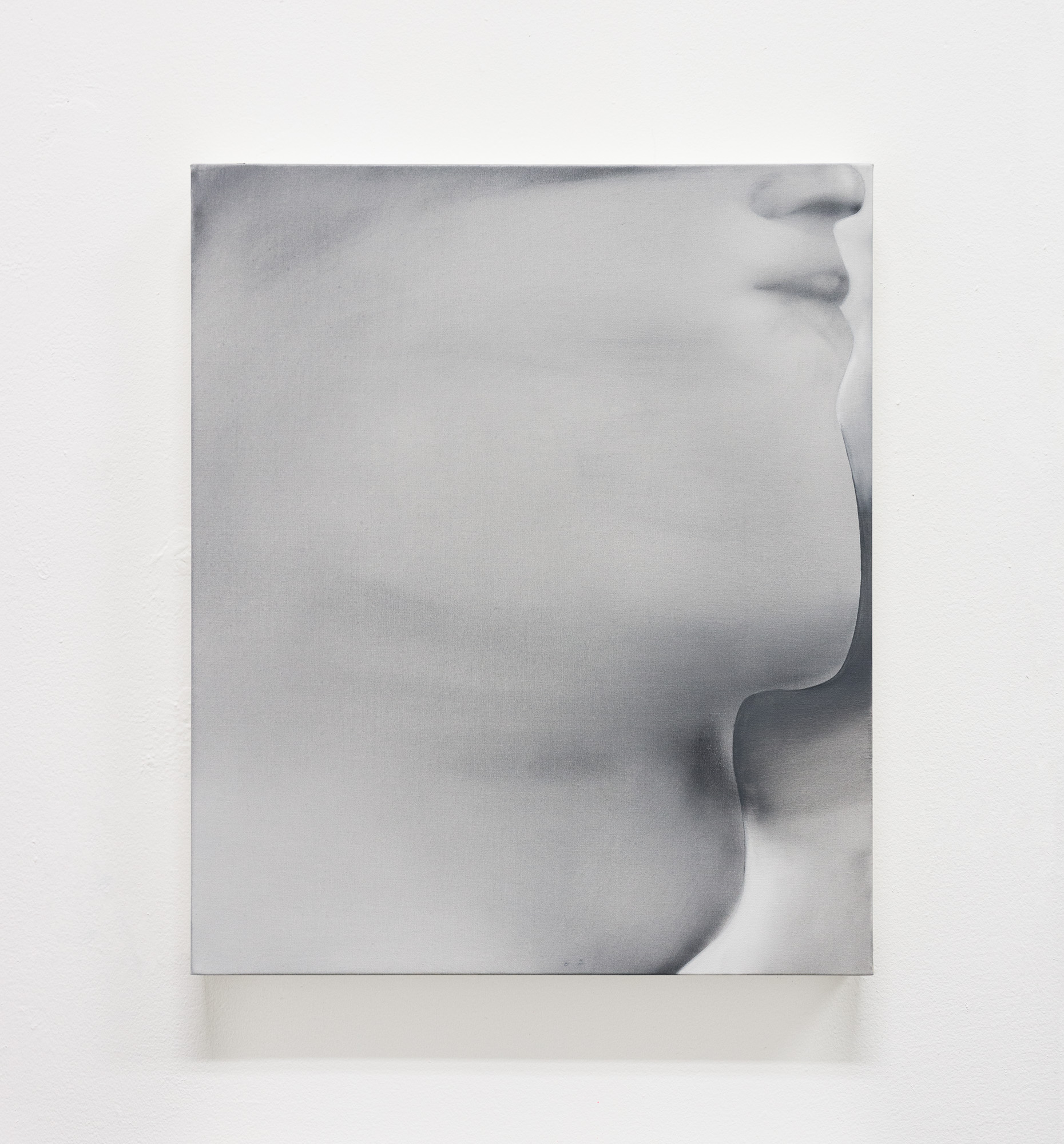 Steve Turner is pleased to present In Between, a solo exhibition by Dublin-based Jingze Du featuring new paintings, all of which function as self-portraits. They are largely grey with accents of black and white and each depicts heads in various configurations. Some are slightly contorted while others are more naturalistic. According to the artist, they represent an oscillating position that is in between various alternatives: strength and weakness; fast and slow; masculine and feminine; validation and rejection; external and internal; conformity and independence, and above all they represent his status as an immigrant, someone whose life has been neatly divided into two parts, the first half in China; the second half in Ireland.

Jingze Du (born 1995, Yantai, China) moved to Dublin when he was thirteen years old. He later earned his BA at the National College of Art & Design, Dublin (2017) and his MA from the Royal College of Art, London (2019). He had a solo exhibition at Sol Art Gallery, Dublin (2019) and has presented work in group exhibitions in London and Dublin since 2016. This is his first exhibition at Steve Turner, Los Angeles.