In Possession of a Picture 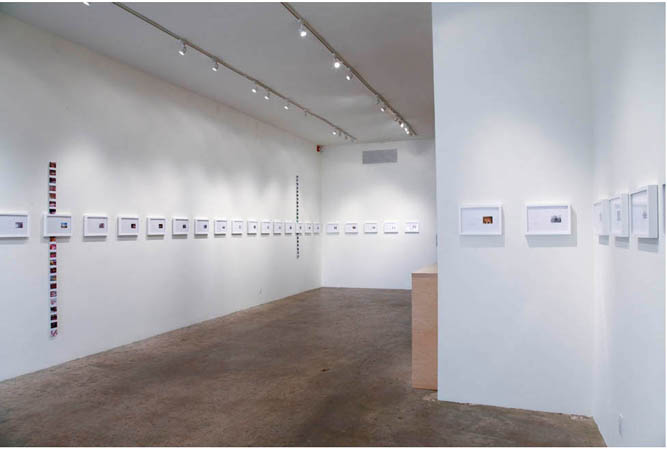 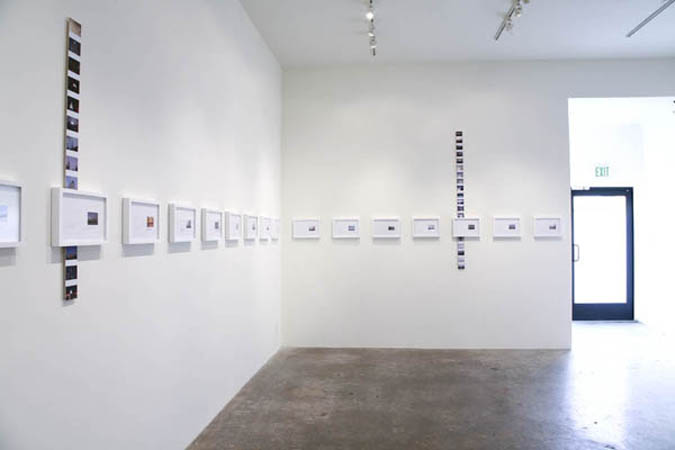 Julia Meltzer and David Thorne produce videos, photographs, and installations. From 1999 to 2003, their projects centered on secrecy, history, and memory. Current works focus on the ways in which visions of the future are imagined, claimed, and realized or relinquished, specifically in relation to faith and global politics.

In Possession of a Picture is a series of 50 photographic diptychs of recent cases in which people have been stopped, questioned, detained or arrested because they were photographing or found to be in possession of a picture. The pictures in question–the ones that remain invisible–are of sensitive sites in the USA; bridges, banks, tourist attractions, state capitals, and power plants. In this series the unseen image is paired with a publicly available image that has been found on the internet. Whenever possible, the names of both photographers are credited.