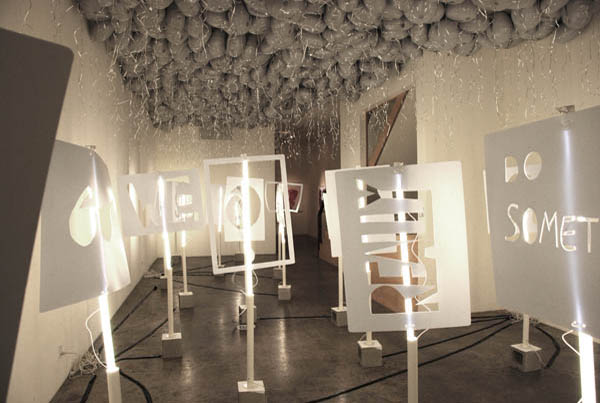 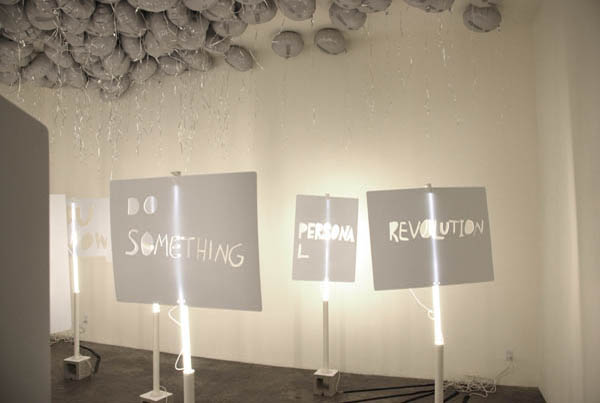 Steve Turner Contemporary is pleased to present The Two Body Problem, a solo exhibition in its main gallery featuring new works by the Brooklyn based artist, Maya Schindler. This is her first solo exhibition with the gallery.

In classical mechanics, the two body problem relates to the motion of two bodies that share a single center of gravity-a planet orbiting a star; a satellite orbiting the Earth; an electron orbiting a nucleus. The two bodies never meet, but their relationship creates phenomena such as weather, tides and electricity.