The Expanse of a Fact 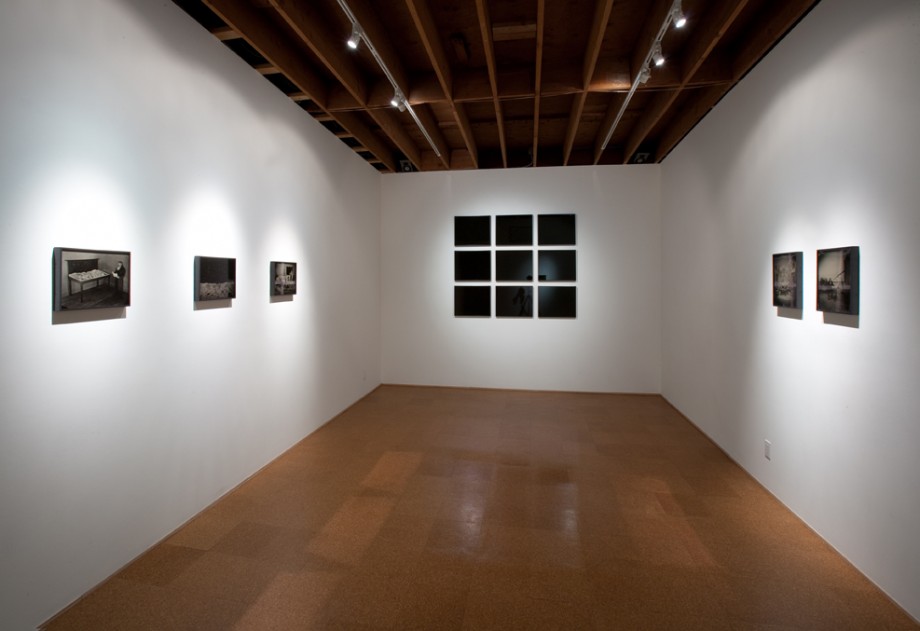 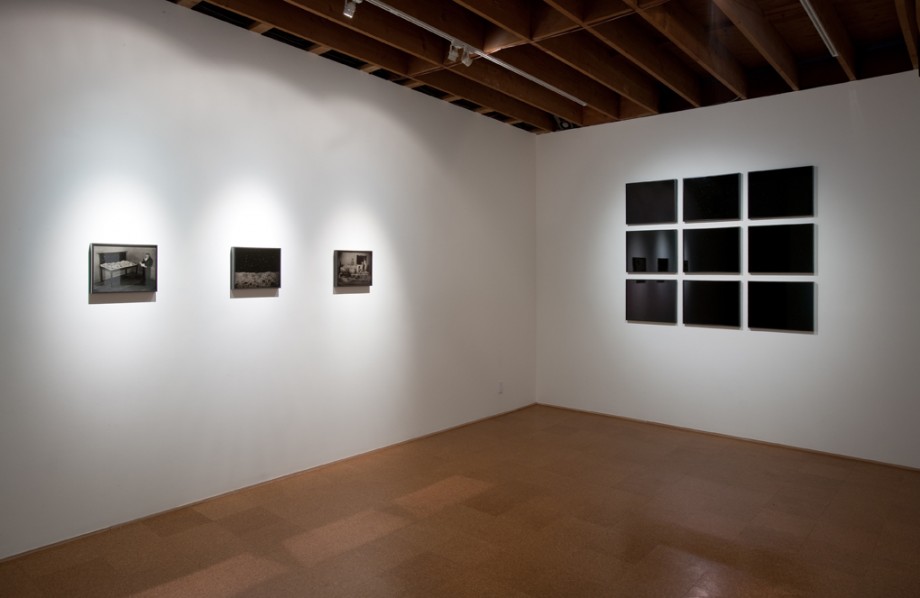 Created over the last three years, The Expanse of a Fact features a series of ambrotype and tintype photographs generated with photographic tools and methods from the mid-19th century. These images document imagined spaces and pseudo histories that were crafted in a process incorporating aspects of sculpture, installation, performance and painting. The artist built sets and uses performers to enact a story that orbits around a central character– a bearded man from the past who both observes and creates. The photos show the man constructing and displaying a spherical sculpture of the moon and a diorama of the lunar surface. He makes these imagined structures based on a compulsion to gain access to distant realms, and this narrative in turn becomes folded into the artist’s own near-manic preoccupation with the construction of that story. Thus is revealed a story-within-a-story complicating the viewer’s perceptions of time, the central character, the artist and the facts.